Last Sunday afternoon I went with a friend, Mario, out for trying out a new lake in the surroundings of Vienna. It says, the pure paradise for pike fly fishing. Nobody there is fishing for pike, just a few carp fisherman. Virgin pikes that have never seen a fly before. 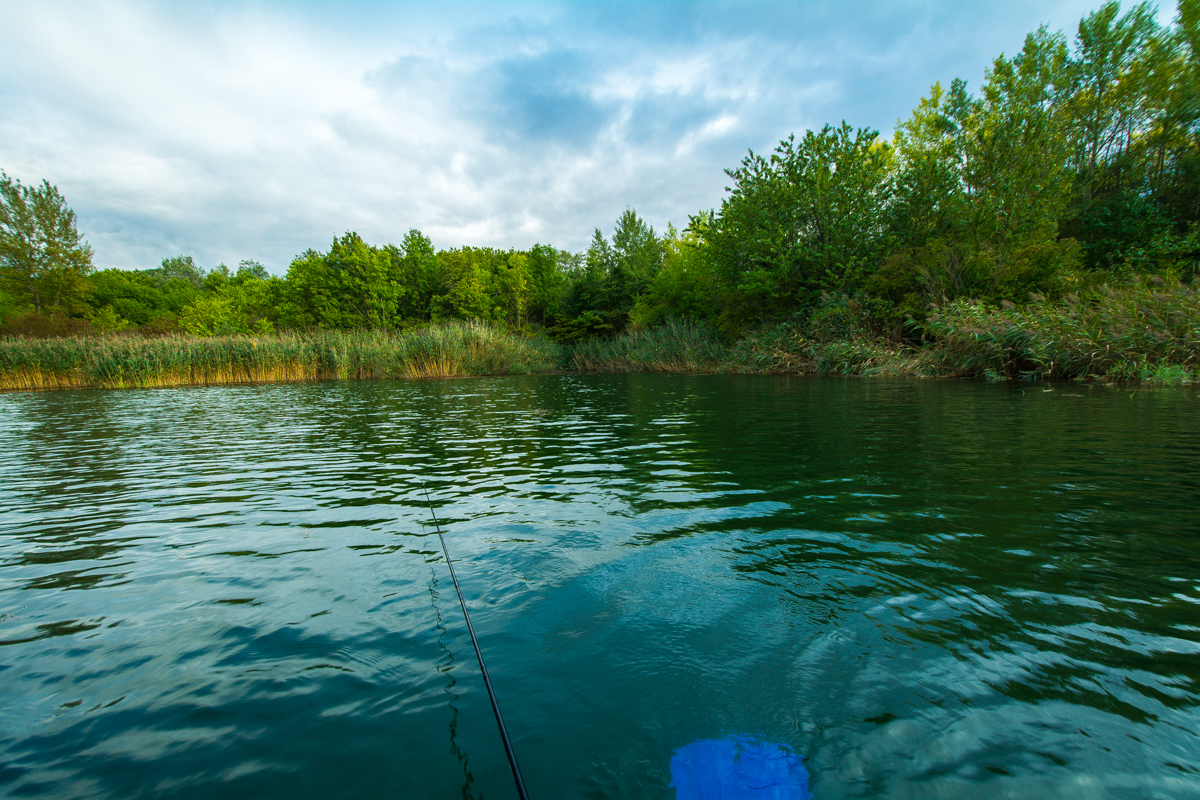 That sounds interesting and easy. Interesting, yes, but not easy. The lake was deep with a depth of 4 to 10 meters with a lot of weed. The fishery wasn’t that easy. Fishing deep close at the pikes, or fishing shallow and trust that the pikes would come up to grab the fly. 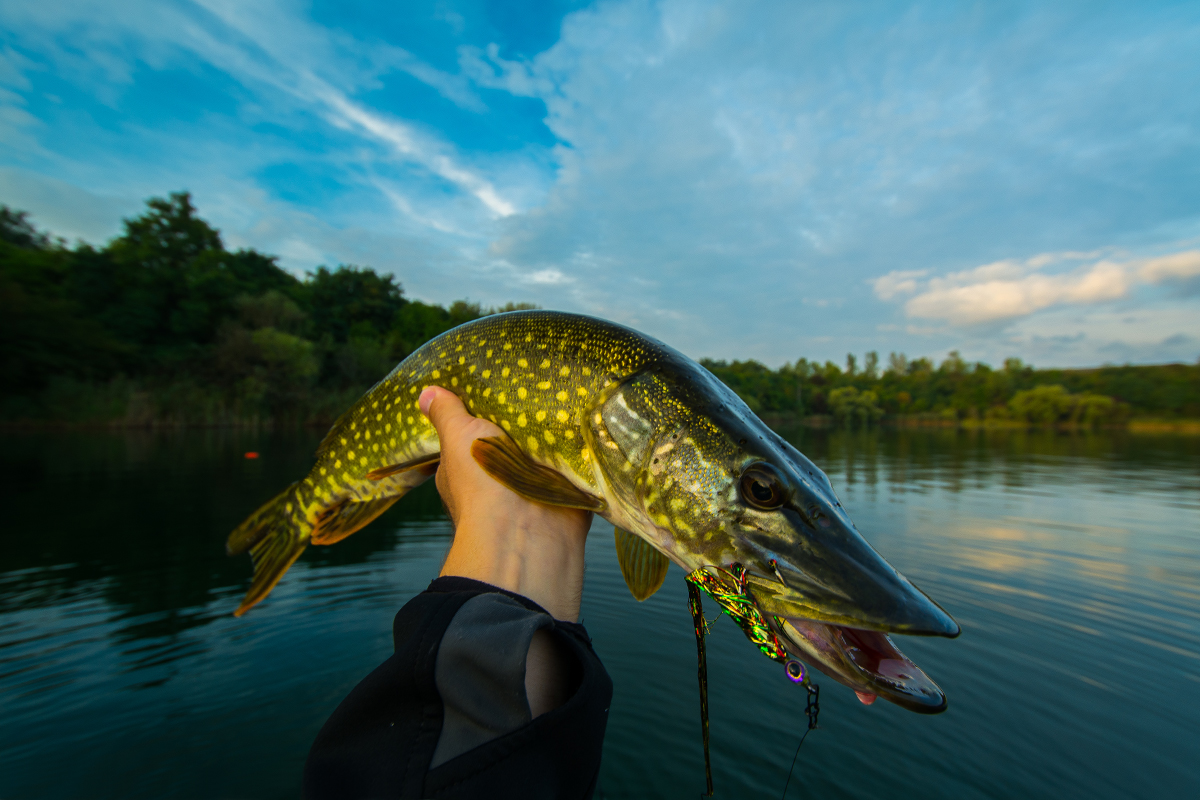 A compromise will do the trick, fishing in lets say 1,5-2 meters of depth. And it didn’t take long and a solid pike took my shiny glittery flash fly. Followed by a few hours of amusing fly fishing for pikes. There was always something going on. Either on my fly or on Marios spinning gear. 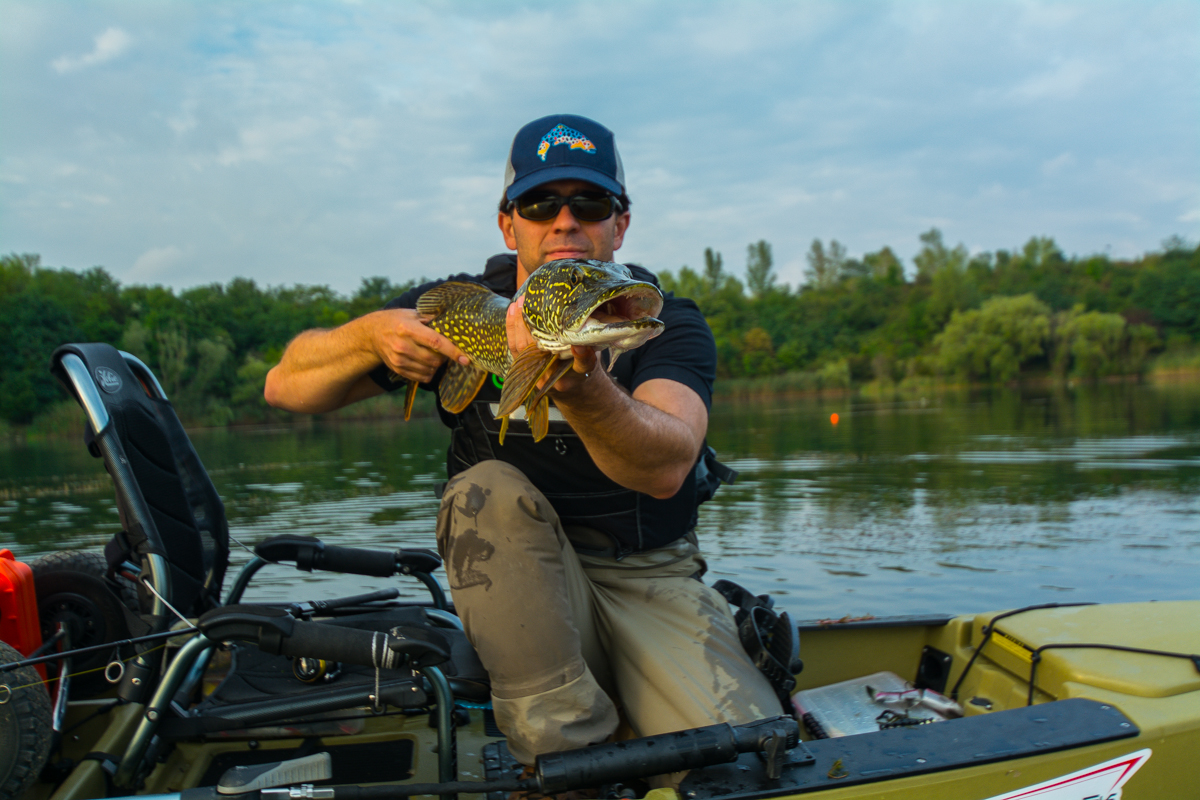 Btw.. He was fishing from a Hobie canoe. A pretty awesome piece of fishing gear. For a canoe ultra stable. Standing and fishing from it was never a problem, also not in the wind. The only disadvantage of it is that you are exposed to the wind that will move the canoe everywhere where you don’t want to be. Having an anchor on board is essential otherwise you will end up just somewhere. And I almost forgot to mention. You need strong forearms to lift it on your car. With 50 kilos not the lightest floatation device. 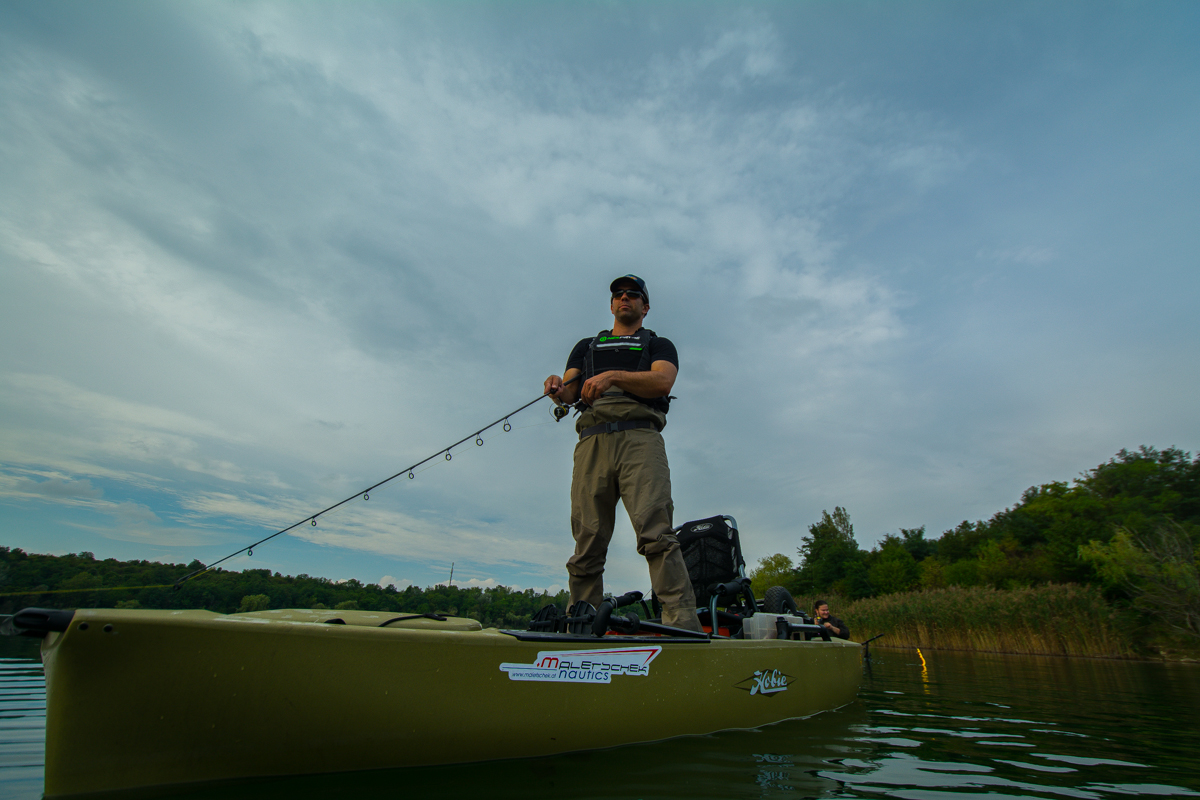 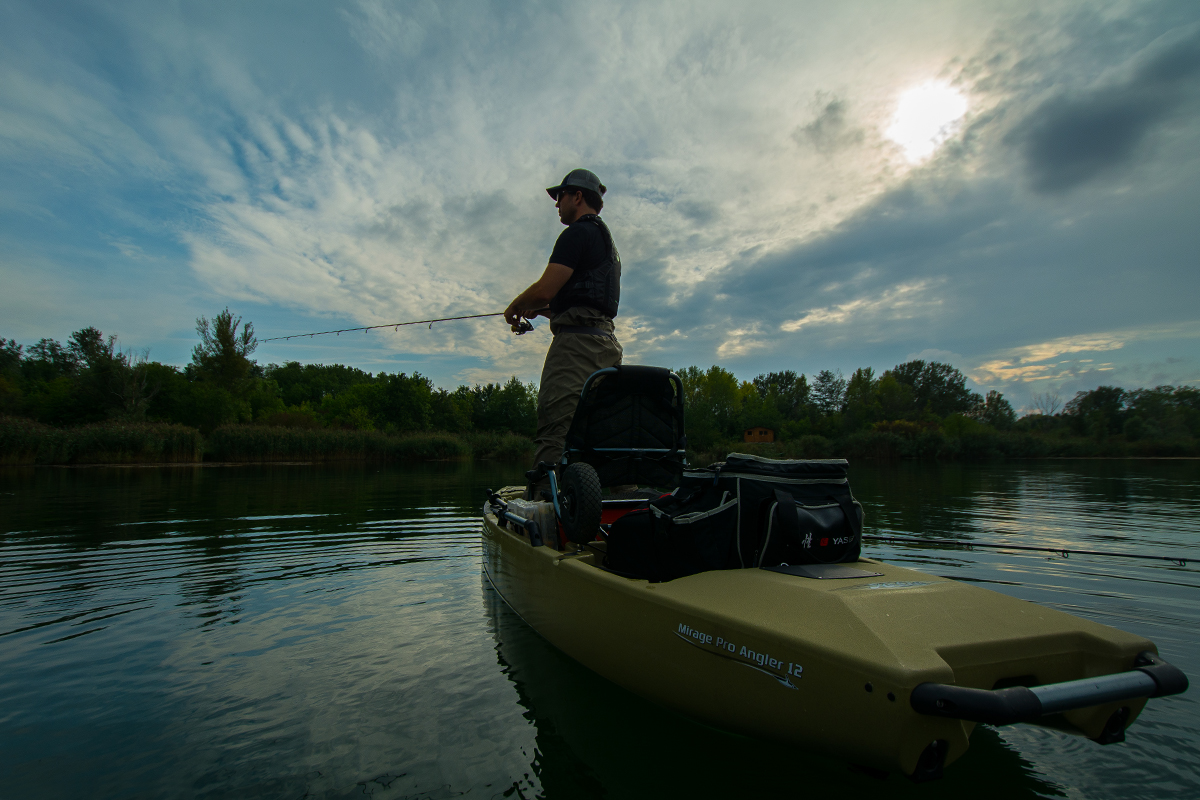 Finally a very interesting afternoon with some pikes caught and some pikes lost. It was as Captain Quint from Jaws 1 said. Some you loose, and some you get. 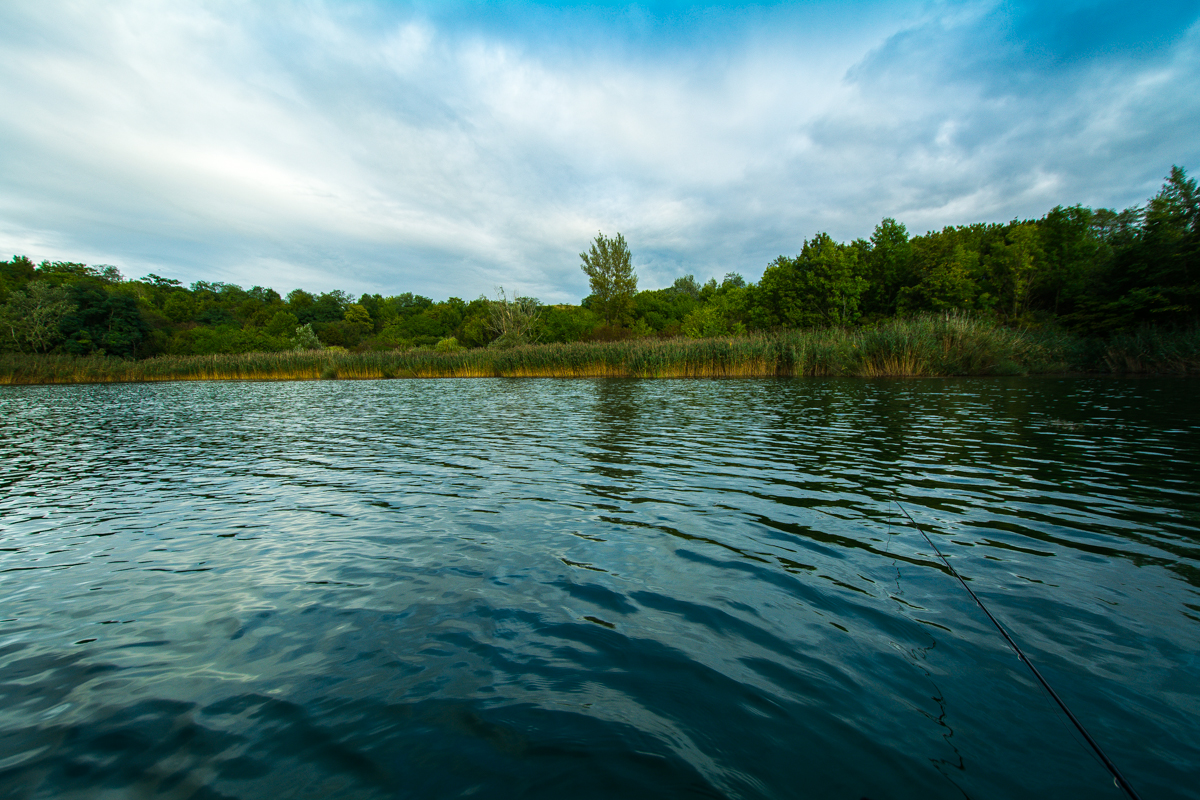 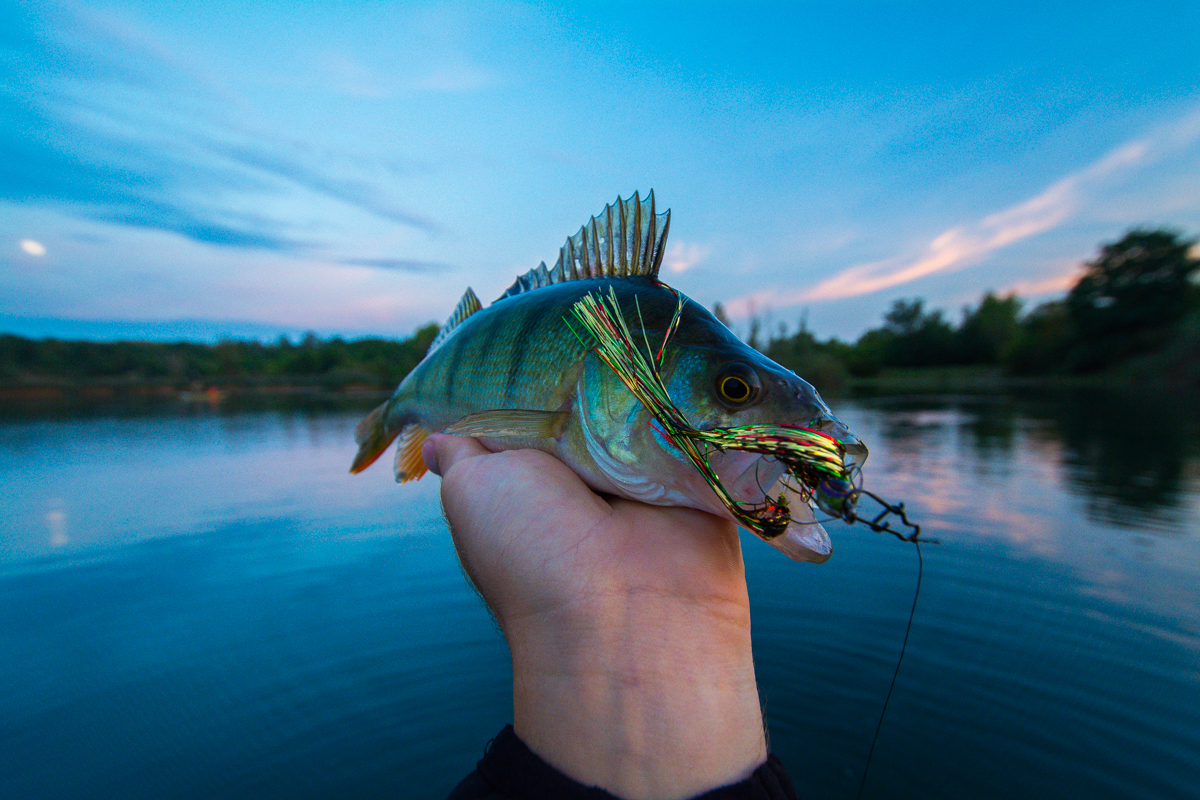