Day 3
.. at last. I was close to get a crazy there. Every day wind, wind and even more wind. Finally there came a slightly calmer day. Yuhuu.. Or should I say fuck!!?!?!. I was not the only angler on the island and Itu was already booked. Don’t give up hope, Itu said, and sent me his brother Rua. Yuhuu, lets go fishing. I really had panic that I couldn’t have made my 7 days of guided fishing. But, OK, day 3 was about to start. Quickly for a breakfast and only the cooperation of the bones could stop me now.

As usual Rua at my home beach arrived and we agreed to do a bonefish only day. We wanted to break our record from first day with 8 bones. To my great enjoy Rua started the day on a complete new spot, close to Mangere. The fishing started that day a bit slower than usual, the water was cold due to the waves and the heavy wind of the previous days. Wind from south effects cold water inside the lagoon. This you can really feel, the water goes a few degrees down. But the south pacific sun was burning down, so it was just a matter of time till the water heated up. I was still fishing the same fly we used for fishing the last 2 days. A very simple crazy charly pattern, made from EP fibers, black or red dumbel eyes and a few strains of crystal flash. A very effective fly. I tied them in two hook sizes (2 and 4) and to variants, one with black dumbel eyes and the other one with red eyes. The dumpel eyes were mainly on the heavy side so that the fly could reached bottom quickly. Rua loved this fly because it was catching fish. I also loved it due to the same reason.

First bone of the day So also this day the fly worked perfectly. Once the water heated the bones became active and were on the search for food. It didn’t took long till then, but you know on the water it can’t go fast enough to get the first fish. So after some time the first bones crossed our path and we started bonefish business. Rua spotted fish for me and I tried to cast at them. Also my vision increased. I was now also able to spot more and more fish. My brain started to realize the telltale signs of the bones. Not fully but it increased and that made me happy not to cast into the unknown, always. In my brain there was also the wish to increase the size of bonefish every day. First day 8lbs, Second day 9lbs, so the third day should bring a ten pounder. But not the bone that came by in that moment. It wasn’t a ten pounder, but it was solid fish, as far as I have seen. Rua gave his instructions and I cast my fly. Rua complimented my cast with a short “Nice cast”, which was every time balm for my soul, even if the bones ignored my fly. Every not spooked bone brings confidence in casting and this is good for nice casts.

Back to the bone, this one took my fly without hesitation and the fight was on. From the moment of the hook up it was clear that the fish was bigger than I thought. Immediately he ripped of a lot of line and went deep into the backing. With such a fish you can be happy if you are correctly equipped. In the past I didn’t spent a moment in thinking of correctly balanced reels, good quality handles and line retrieve. That was never an issue, but you start thinking about it when a fish runs 100-150-200m deep into the backing. The line must come back to the reel and the more line line retrieve, the better. My Nautilus NV-G8 really performed well and the bone had literally no chance. Some more minutes later another eight pound bonefish lay the hands of a smiling angler. 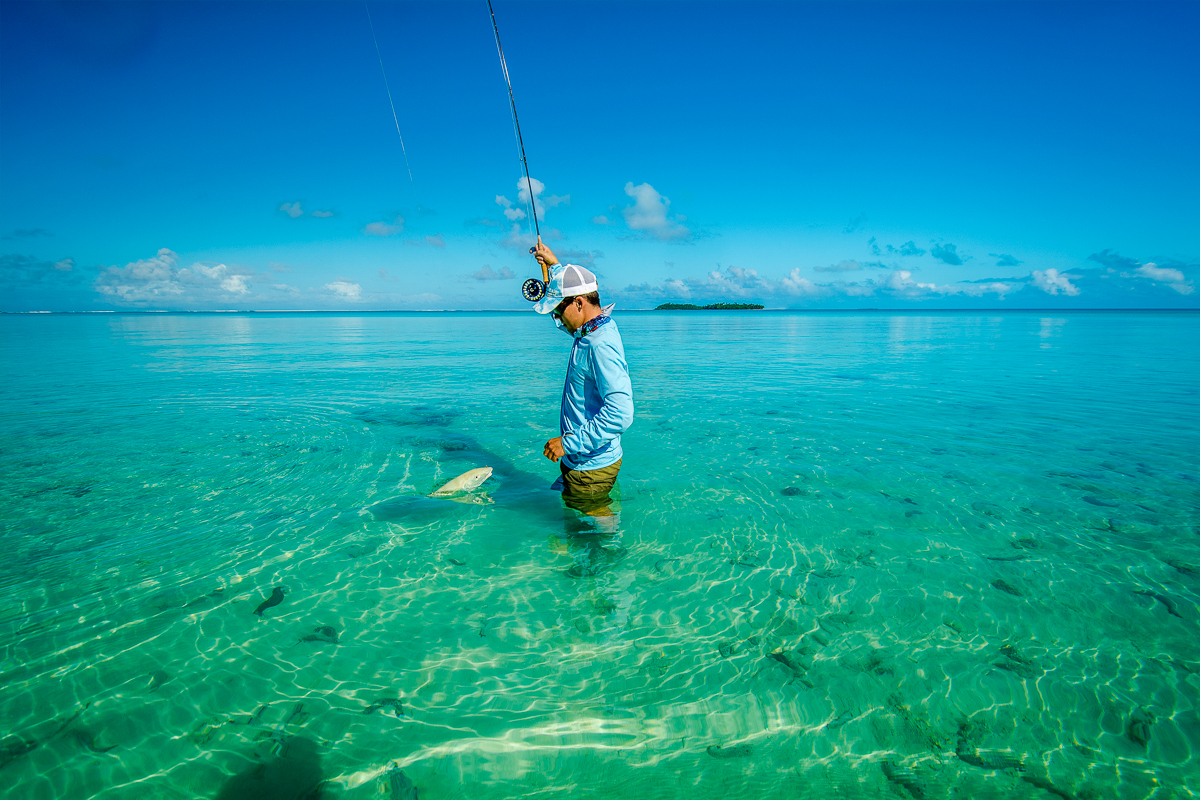 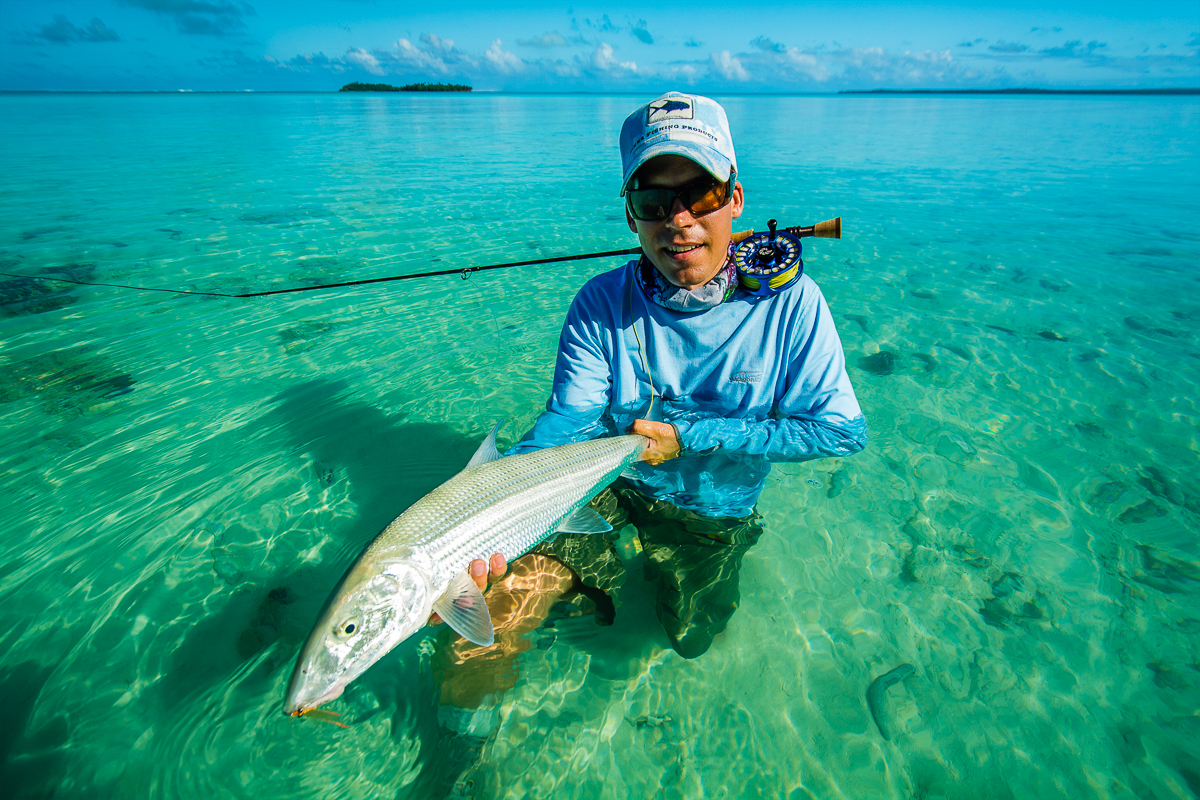 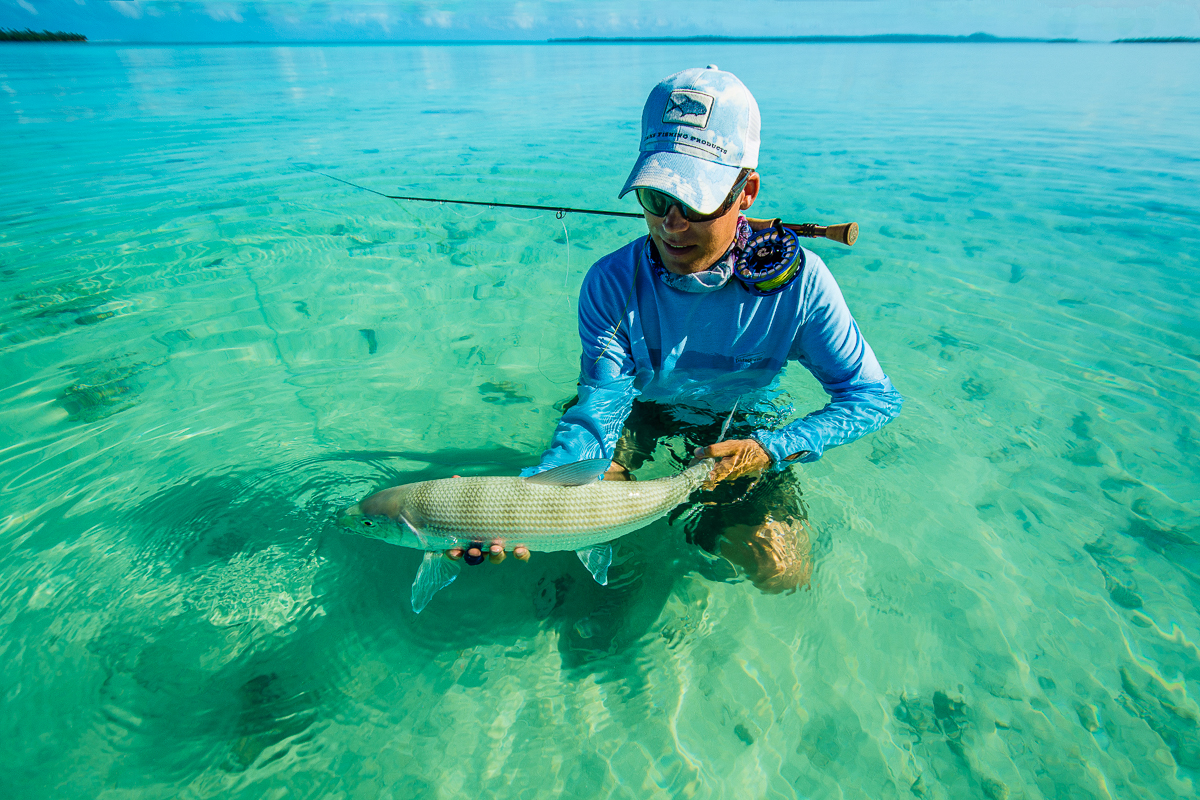 From then onwards one bone followed the other. At Tekapua, also known as long island, we really ended up with a bone fish frenzy. The beach was full of bonefish. Sometimes there were so many bones around that you really had to take care where to put the fly not to spook all of them. The stupid it might sound but there are times where too many bones are also not good. You concentrate on one bone you want to catch and some bones are coming from behind, spook the boat and, and take all the others with them. But it sounds more worse than it was. There were plenty of fresh bones that gave me new chances. And we hooked up a lot of them. Just on that island we caught another 7 bones and lost 2 or 3 due to tippet breakage. Mainly smaller to middle ones but there were also bigger ones there. The lost ones were all in the better size range, unfortunately. 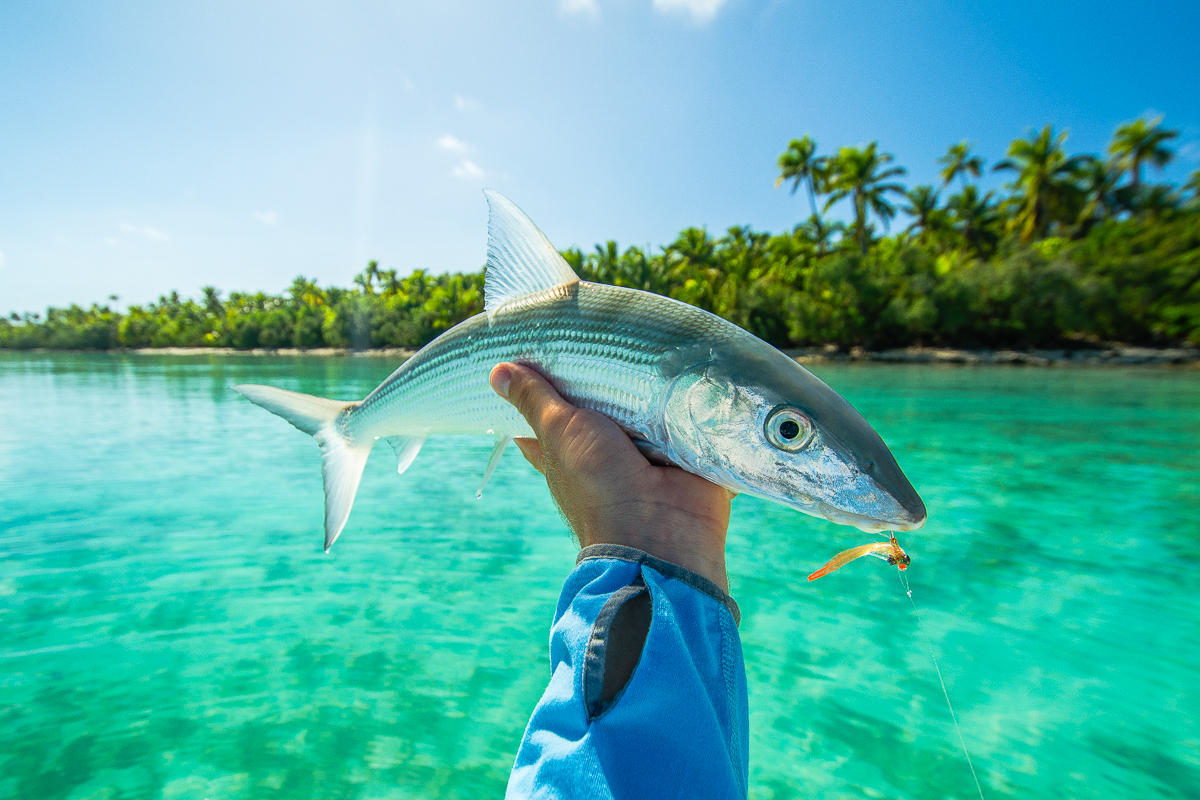 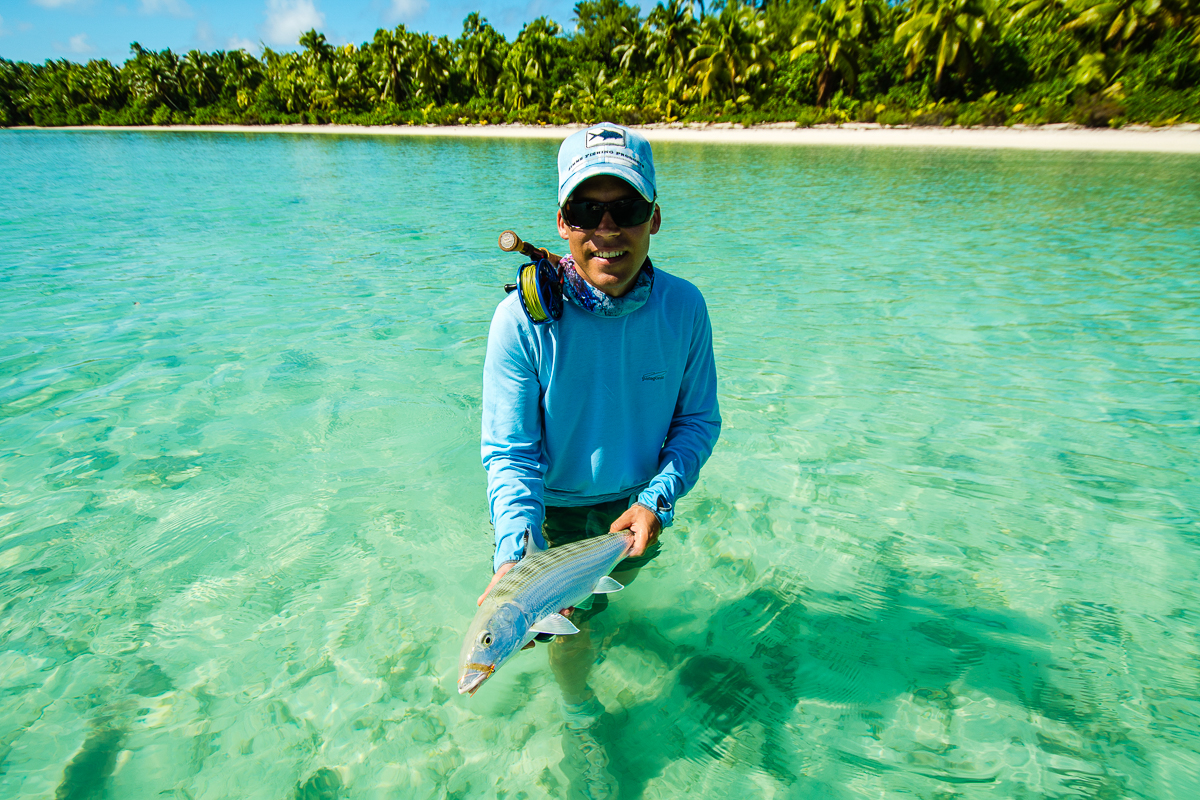 Lunch at Tapuaetai, one foot island, we really deserved that day. For the rest of the day I asked Rua if we could fish the same spot as we did the guided day before, at Rapota, where we have seen last time some very big bones. Maybe my ten pounder for today was there? Rua agreed that this could be a good idea and after our late lunch we started fishing there. Rapota by the way is for me the by far the most beautiful motu (Island) on Aitutaki. It has compared to the other motus also volcanic rocks and a a really nice sheltered beach. Somehow completely different to all the other palm beach and sandy motus. The fishing there was on the other hand really challenging. There were a good amount of bones in good mood but at that tidal time there was an incredibly strong current between Rapota and Moturakau, the neighbor motu, which made fishing and feeling the bite very difficult. Either the fly was too fast/slow due to the drift and the bones rejected the fly. The bones were really picky on such details. And if a bone decided to take the fly you had a big chance that you couldn’t feel the bite and missed the best moment to hook it.

At the end we managed to hook and land two more bones that rounded up the day with 10 landed bones and a few lost ones. Final status for that day. Rua happy, Me happy :) 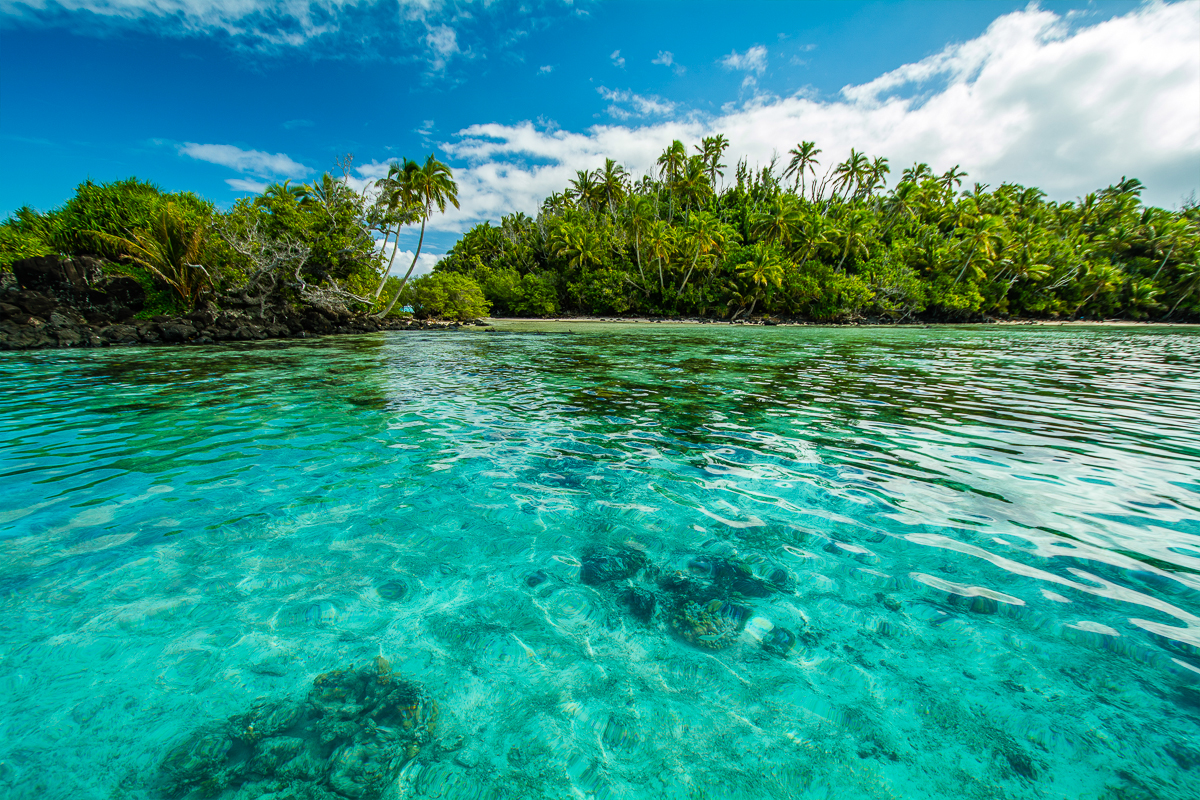 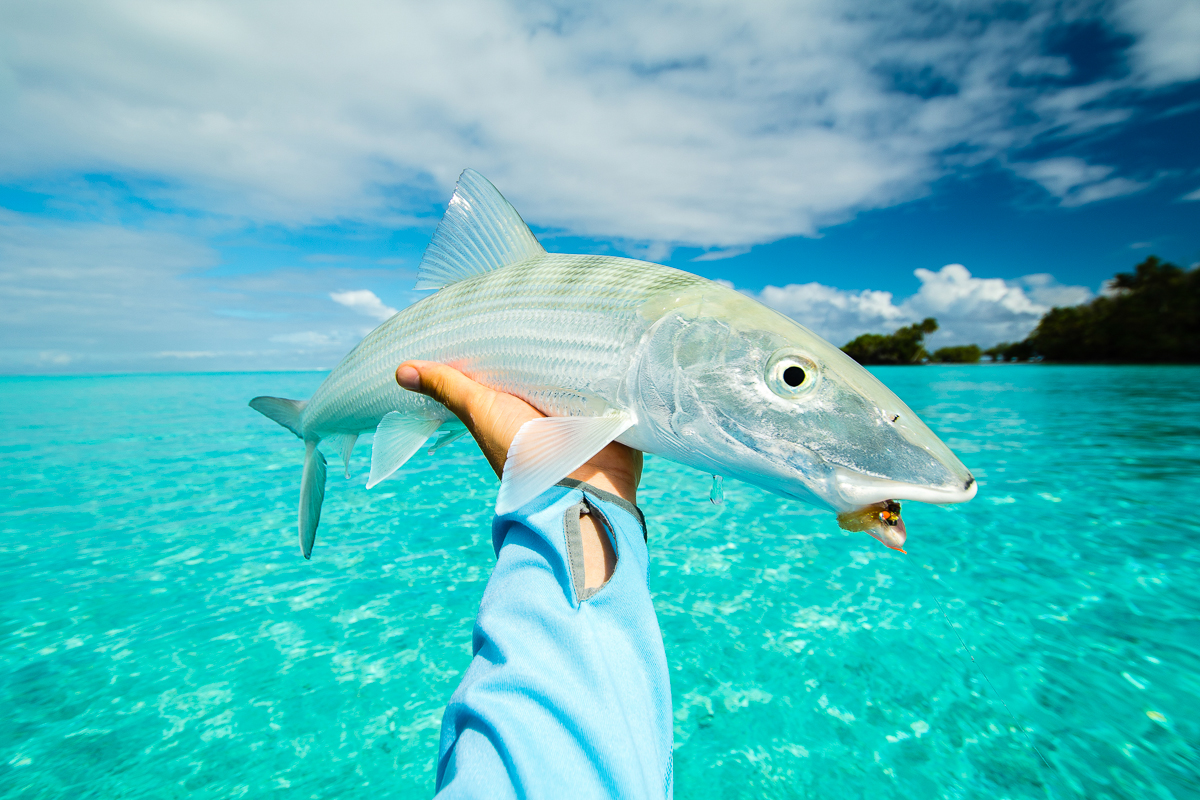 Worth to mention that there came a small group of rays, i think eagle rays, by that were interesting to look at. 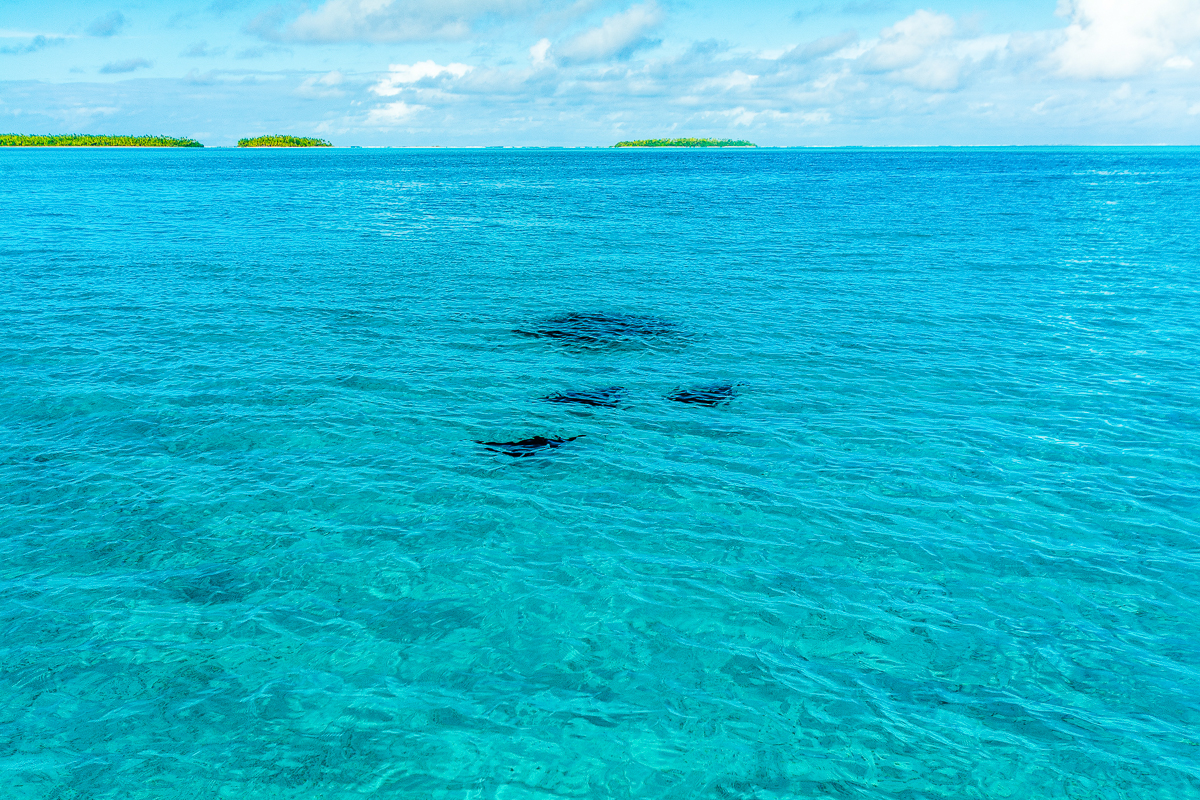 Some more pictures of the day. 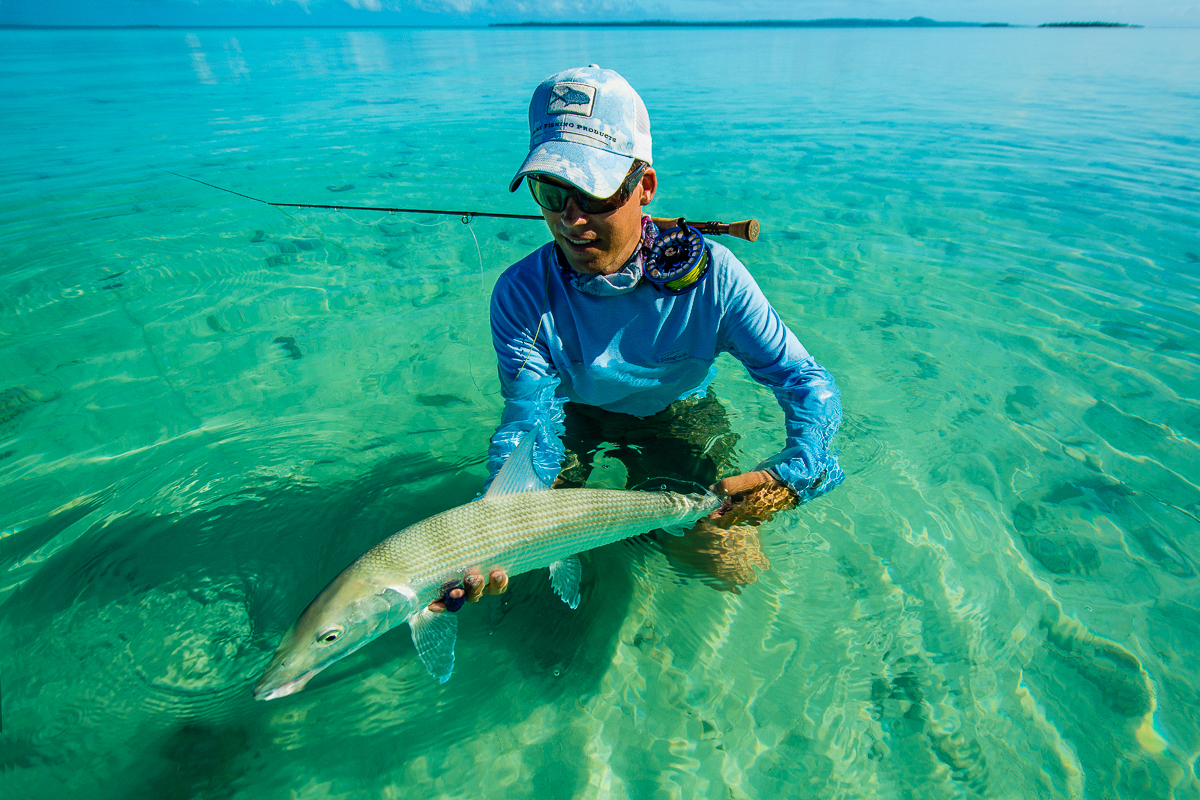 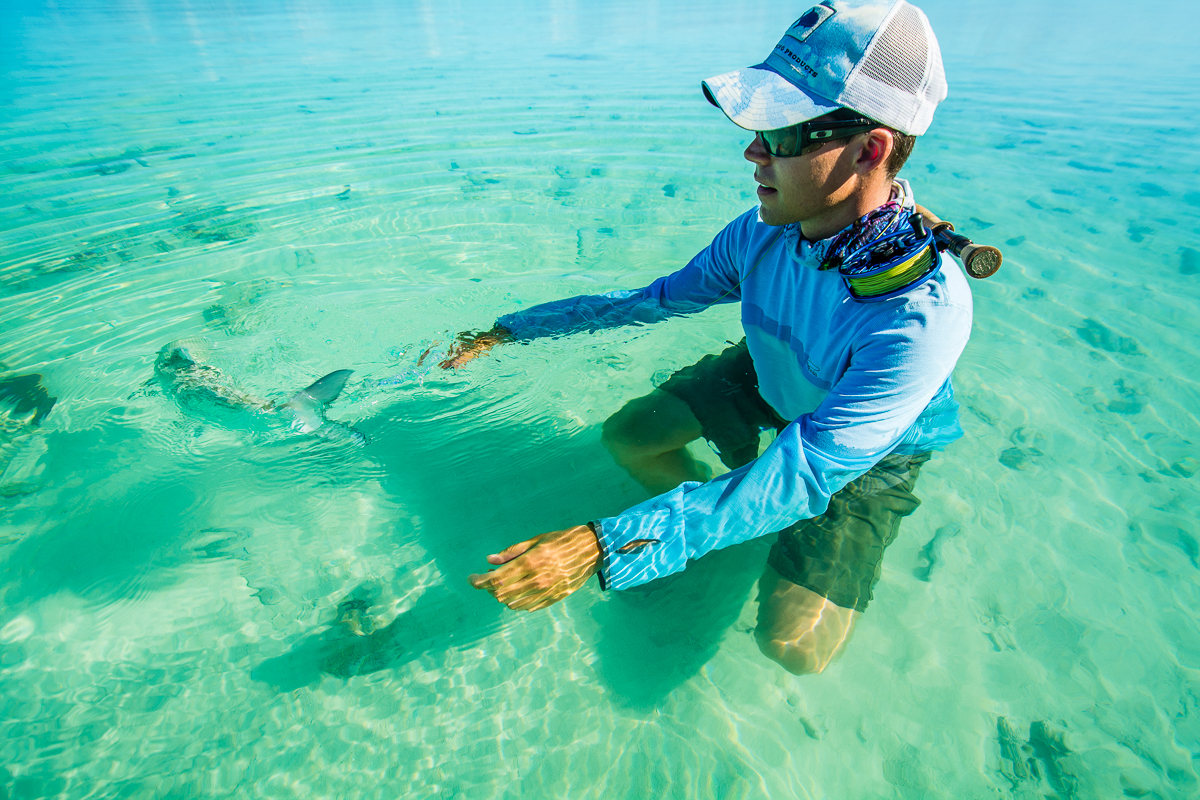 Next Chapter: The Tackle