How to come to the most beautiful place in the world? With all the beauty of the lagoon and the big fishes in mind, as a European, I have to say Aitutaki is really far away. Flying overseas is peanuts, compared to this. Almost 50 hours of travel time, 23.000 km of distance to travel and 12 hours of time difference. If you now ask me if it was worth to do. Definitely yes, it was. I’m even honest that I did such a extreme journey. Whatever comes after will be just a piece of cake. 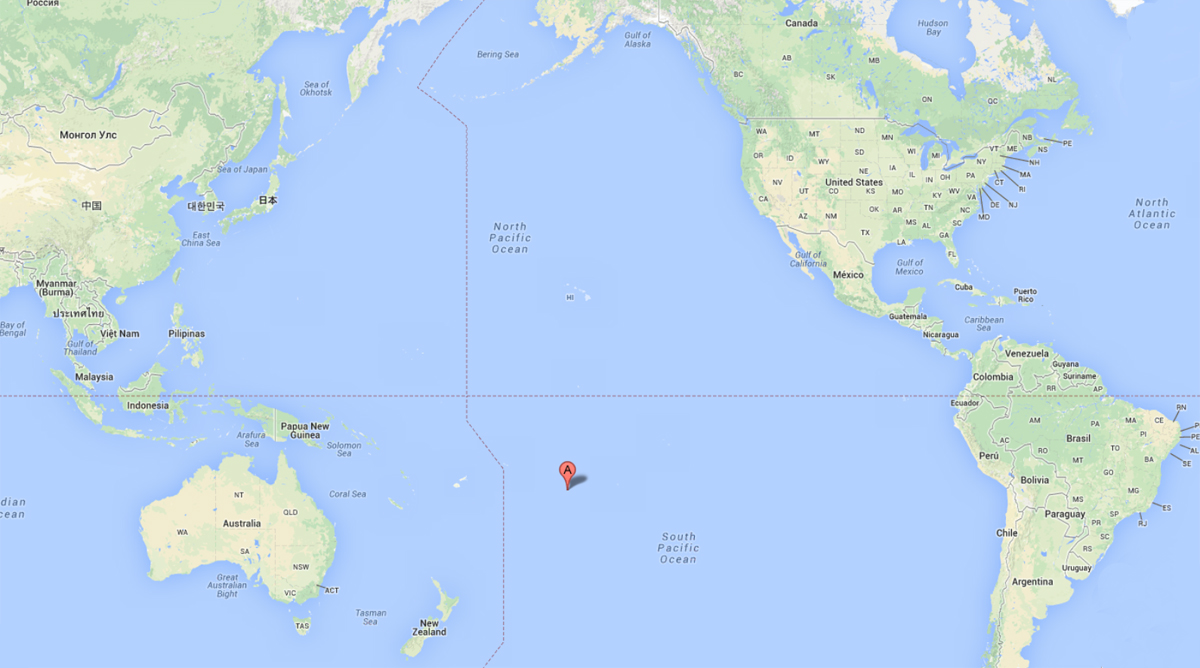 How to get there? Flying to the Cooks (Rarotonga) you have not many options. You need to take a flight from Los Angeles (10 hours) or from Aukland (5,5 hours) directly. The daily flights are operated by Air New Zealand and they are a great airline with an excellent service. Funny to say that the Air New Zealand flight crew is different to the ones we know from Europe. While we have here almost only young and thin stewardesses the ones there are variegated, young, old, thin, chubby and also men. Be the first on the Air New Zealand gate. With a bit of luck you might get a present. We had the absolute luckiness to be upgraded to a skycouch at the Air New Zealand gate at the London Heathrow airport. You know what that means? You can convert a 3 seat row into a full equivalent bed for sleep. For me, with my 171cm of length, this means I was able to sleep there fully outstretched. Even two persons at the same time are able to lay there. This is a huge benefit when flying 25 hours from London to Aukland. While others suffered with their travel neck pillows fully uncomfortable, we were able to sleep the half of the flight time. Dear Air New Zealand gate agent, if you can read this, you are my hero!!! We got it for free but the extra fee for such a couch would have been worth the money.

Take advantage Considering that we spent 5 weeks on the Cooks the long travel time takes a back seat. Going for such a long travel you should not stress yourself. Take the advantages, such a long travel brings with. I was reading a lot of magazines, I skipped the months before due to business with fly tying and rod building. I was watching tons of in-flight movies to past the time. And on the way back I was developing the thousands of pictures I shot there, for those I wouldn’t have much time at home while others spend time on the lake. Its summer time!

Flying to Aitutaki, operated by Air Rarotonga, is as easy as buying a BigMac. The airports are small and you can’t blend. Even more the Aitutaki airport is more like a bigger hut ;).They are flying many times a day with a small prop airliner. But you shouldn’t be claustrophobic since the planes are really really small. The plane had 10 rows each 3 seats what sounds not ultra small but the space inside is very limited. What fits as hand luggage in a normal plane does not fit at all in Air Rarotonga’s planes. You need to be creative to place it somewhere, where the stewardess does not complain.

Don’t fly on Sundays to Aitutaki. Being on Aitutaki you will see sometimes a banner for not flying in or out on Sundays. The Aitutakian believe that flying on Sundays brought unlucky over the island by the last cyclone. Even if you don’t believe in that, the flight prices increased since the Airline also operates on Sundays. And that’s problematic for them since they also benefit from the tourists that just come for a daily lagoon cruise, that stay away now.

Jet lag? Yes we had some jet lag but it was not that bad as we thought. I would say we had little jet lag the first 2-3 days but since we are young and strong we didn’t suffer from it. Also here you should use the opportunity to do something else. Make the night to the day. Sleepless in the night? Watch the stunning starry sky. The starry sky even deserves its own chapter, but maybe later, unbelievable how many stars you can see in a clear night.

Been on the Cooks I had really troubles to sleep. More worse at the beginning but also till the last day. I don’t know why but it was a pain in the ass. Maybe I was too curious about the weather and the possibilities to fish the next day. Who know. What helped a little bit and I was very thankful for this hint, were the leafs of the Soursop I put under my pillow. I received some from Bill TSCHAN who owns the secret garden on Aitutaki and is an expert in all kind of fruits and nature medical treatment. He promised me that it will increase my sleeping quality and it worked. Not fully but it was definitely better. Here in Austria I do have a sleep quality somebody would kill but the Cooks made me a bit sleepless.

But if you see the blue lagoon you also go sleepless.