More than a year I was dreaming of this trip. Once I have seen the Video of 7 dregrees south and the GT fisheries it was completely gone with me and it was very clear that I want a GT on my account.

I was reading a lot about GT fishery and the common consense is that you shouldn’t do any compromises. GTs are fast, ultra strong and once you hook up on them they really try to get off the line with all available means. The biggest problems is that they cut the line on coral reefs or any other obstacles. Ultra strong lines is a must. This starts with high strength backing, fly lines with a core of a minimum of 50lbs, leader of 130lbs breaking strength. That’s a different league than fishing for pikes. :)

OK, lets start with what I purchased for this adventure

Lets start first with a reel I immediately have fallen in love once I have seen it. I had a some prerequisites to a reel for GT. It must be big, lightweight due to a lot of castin, and a bullet proof ultra strong drag. All this is combined in one reel. A reel where the name is program. 15lbs of drag is more than average. By the way, I ordered it with custom colored parts. 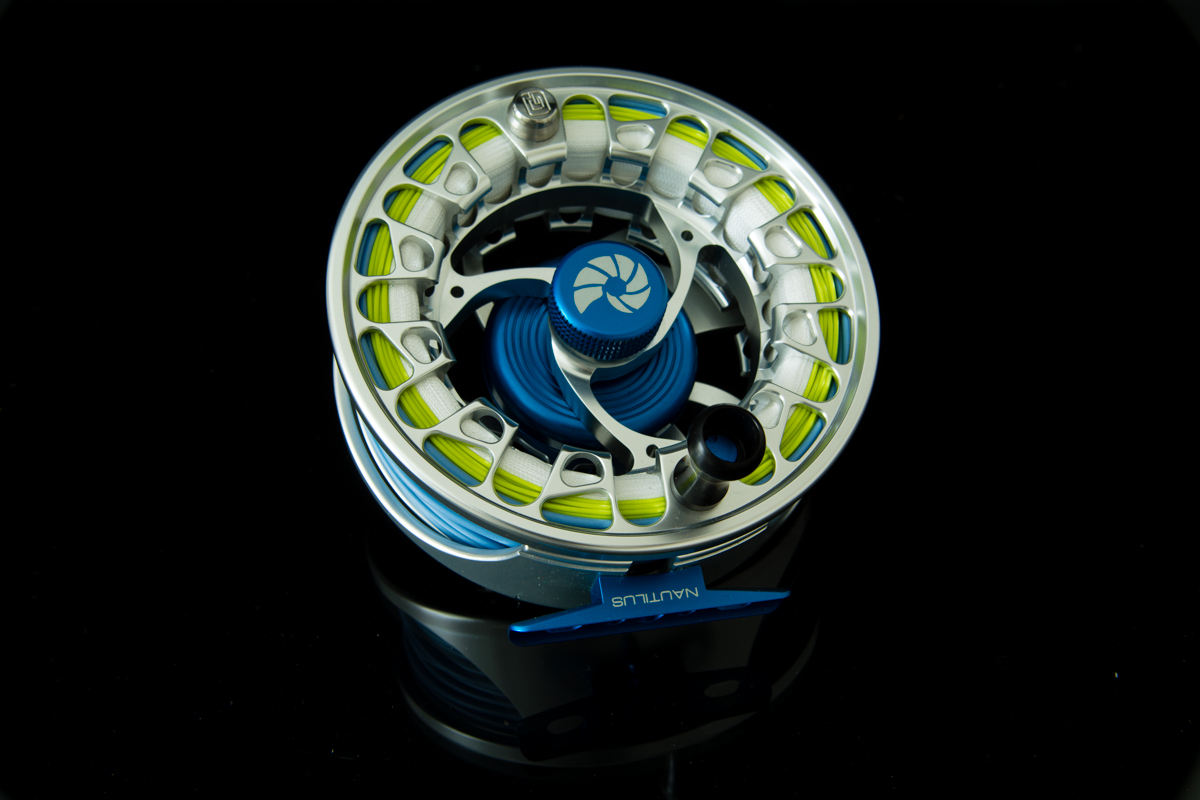 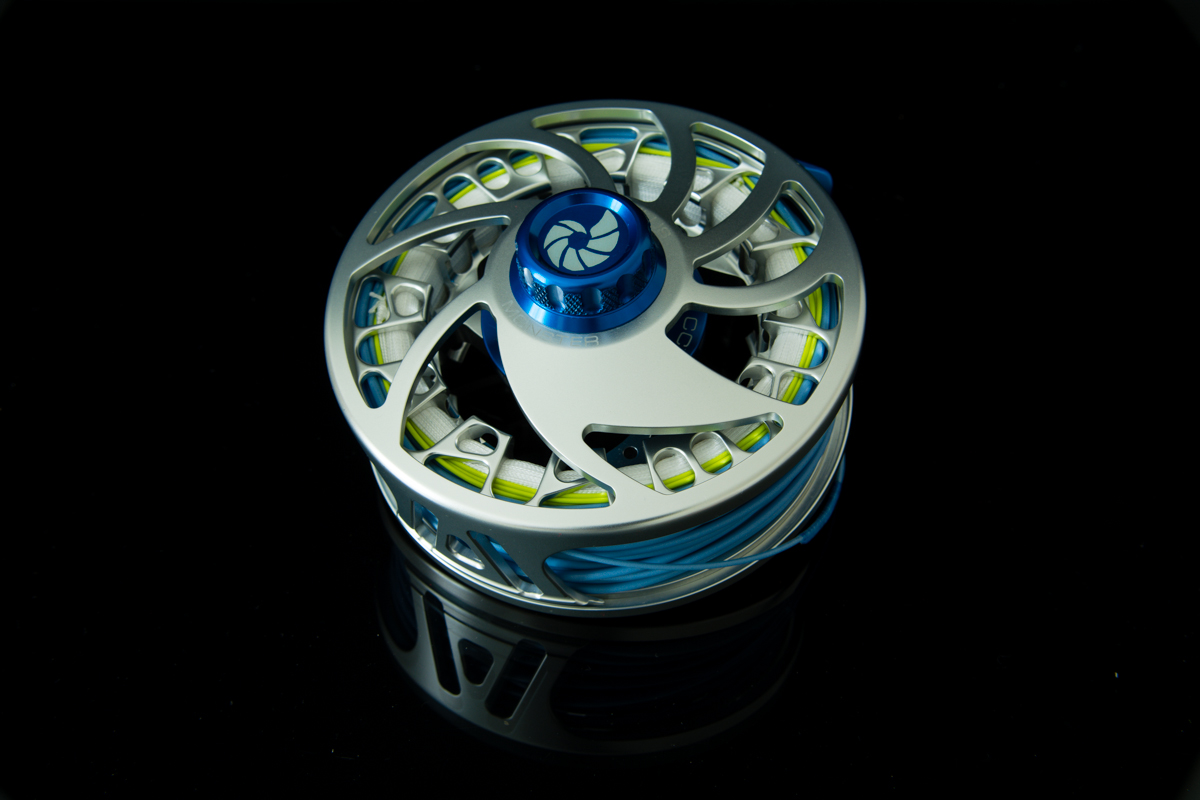 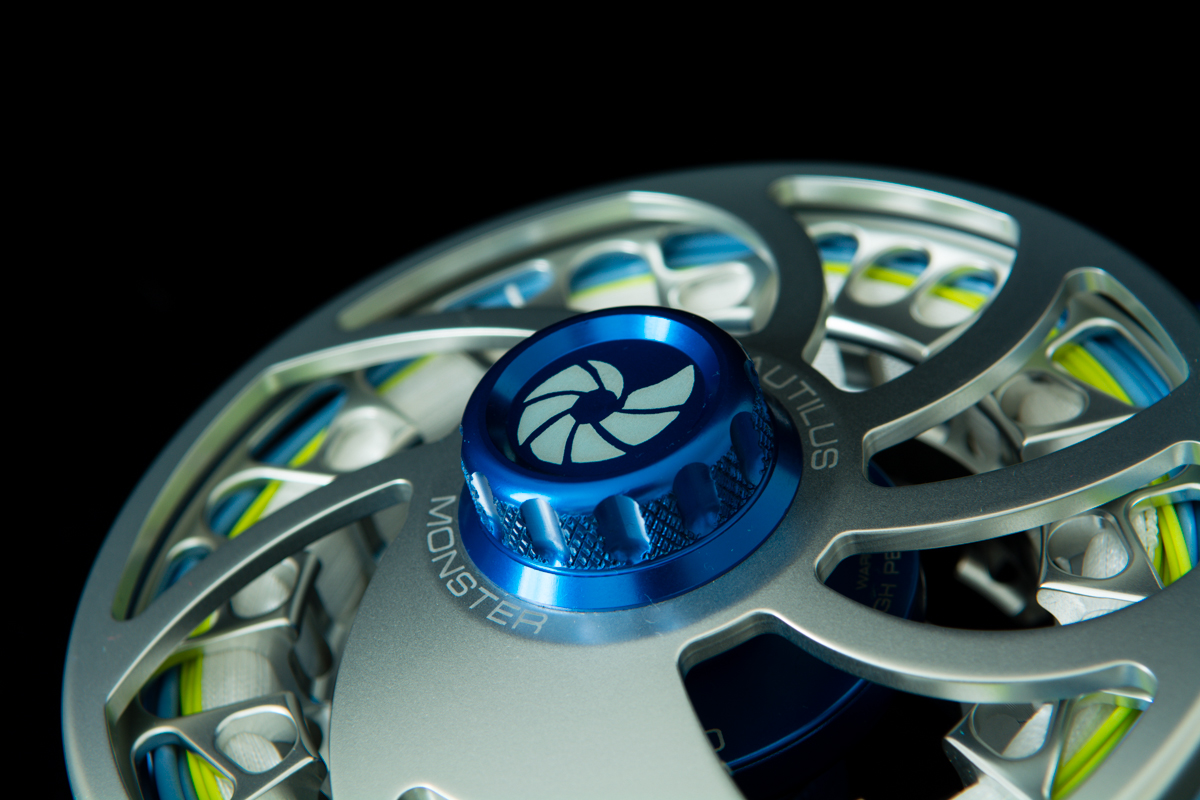 Unfortunately due to a missunderstanding ordering the reel I received the Monster reel with G10 Spool which is a small downgrade. The spool size is the same but due to its larger diameter it can’t hold that much backing. Anyway for GTs backing capacity is not everything. A GT that took 200meters of backing is almost lost. You have to fight a GT close not allowing him to make some distance to you.

I made managed to make 325m of 80lbs Backing onto it. That will work. 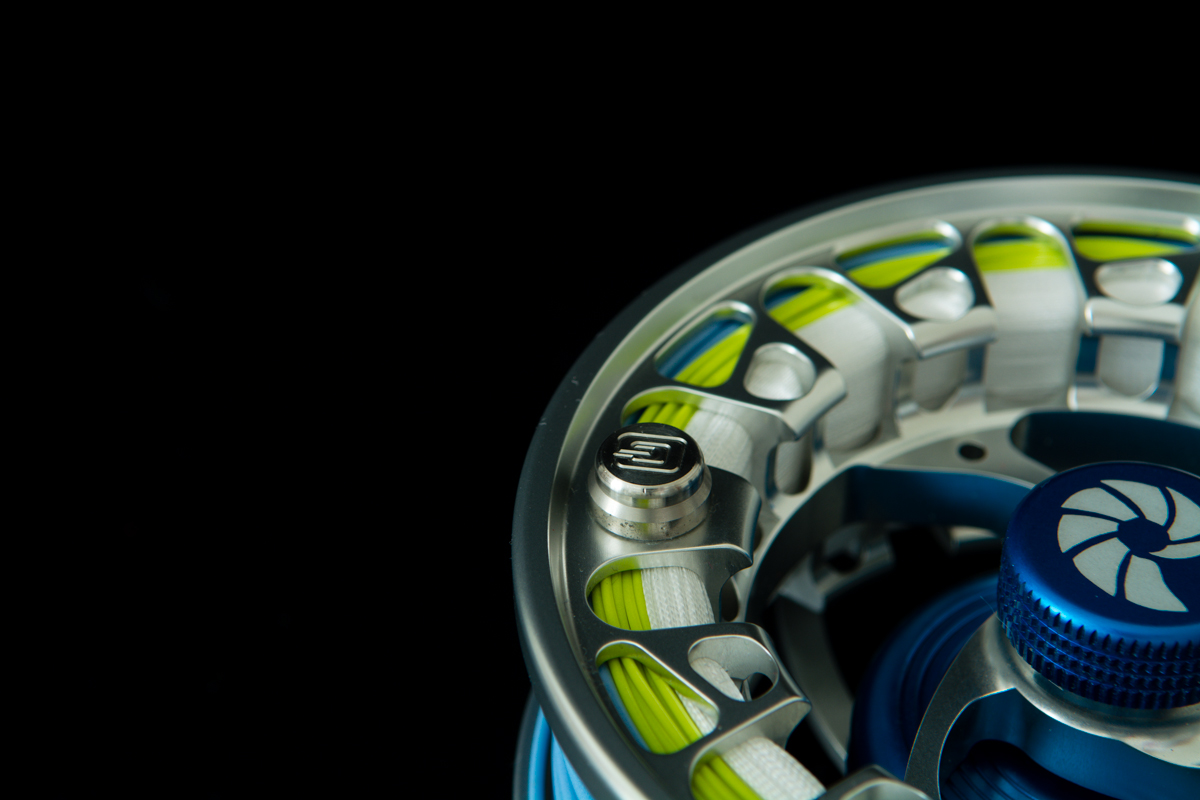 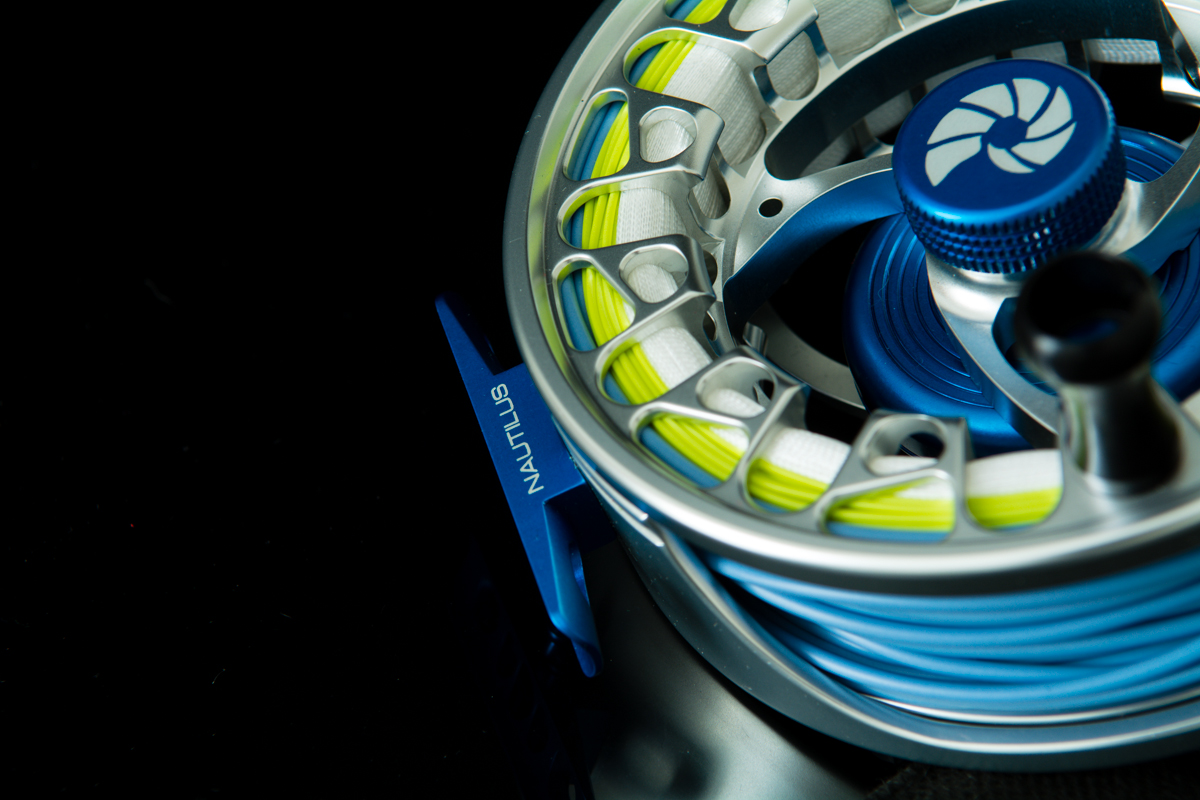 And since one Nautilus reel will feel lonely I ordered a second one. A much smaller but not less impressive NV-G8. It has the size of a 10-11 size reel with a Spool that fit to 8 weight reel. The biggest advantage of the Giga spools are that they have a bigger diameter to reel on as much line as possible. Nautilus made their reels so lightweight that this size reel doesn’t weight more than a normal 8wt reel and even less. 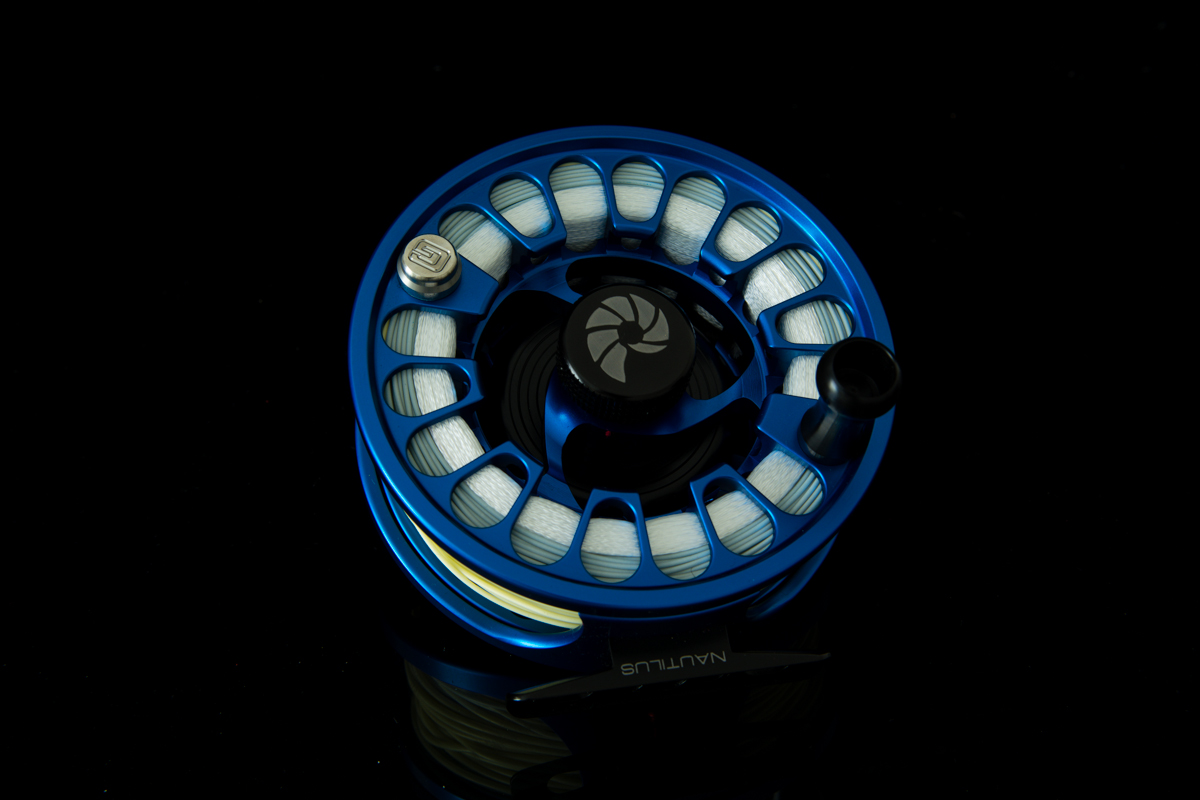 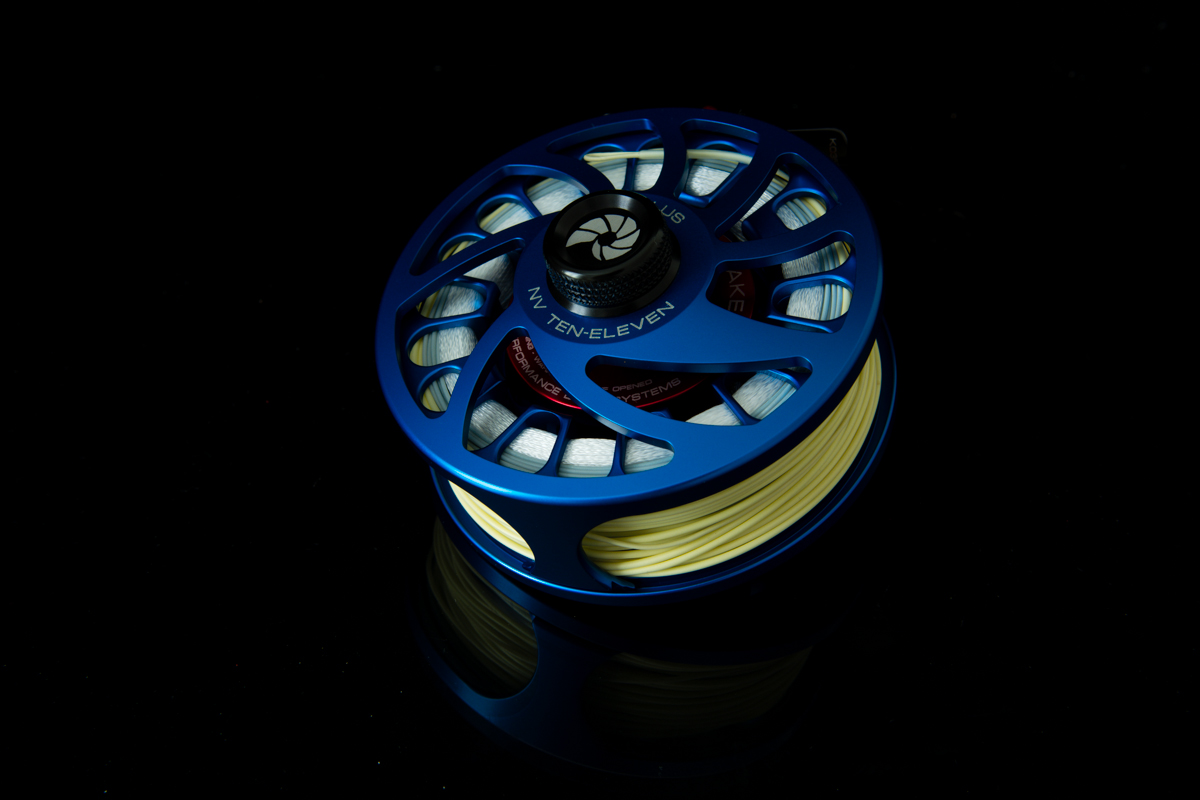 Sage 8010. This should have been my spearhead for fighting GTs. I bought it already last year. A huge reel for a 10wt. But when seeing how to fight GTs it looked to me not big enough. Although I’m sure is it worth I went additionally for the Monster. Some things you really must have. 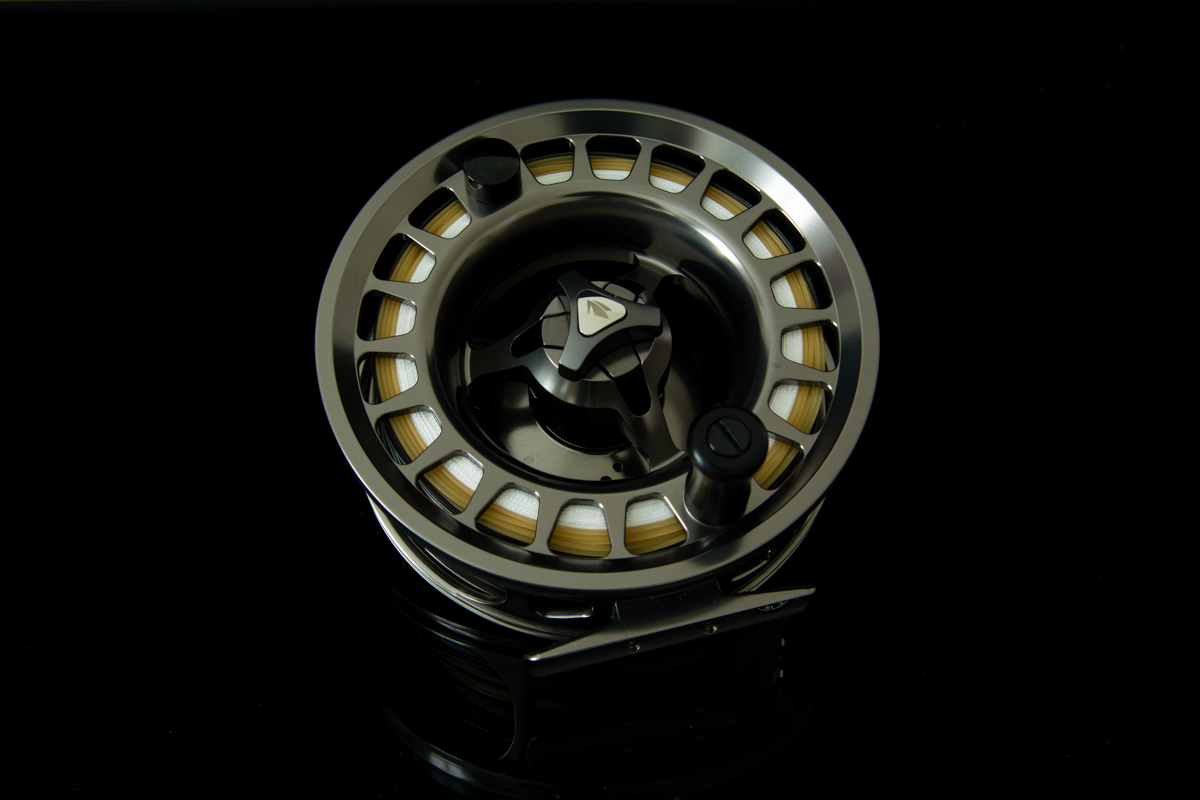 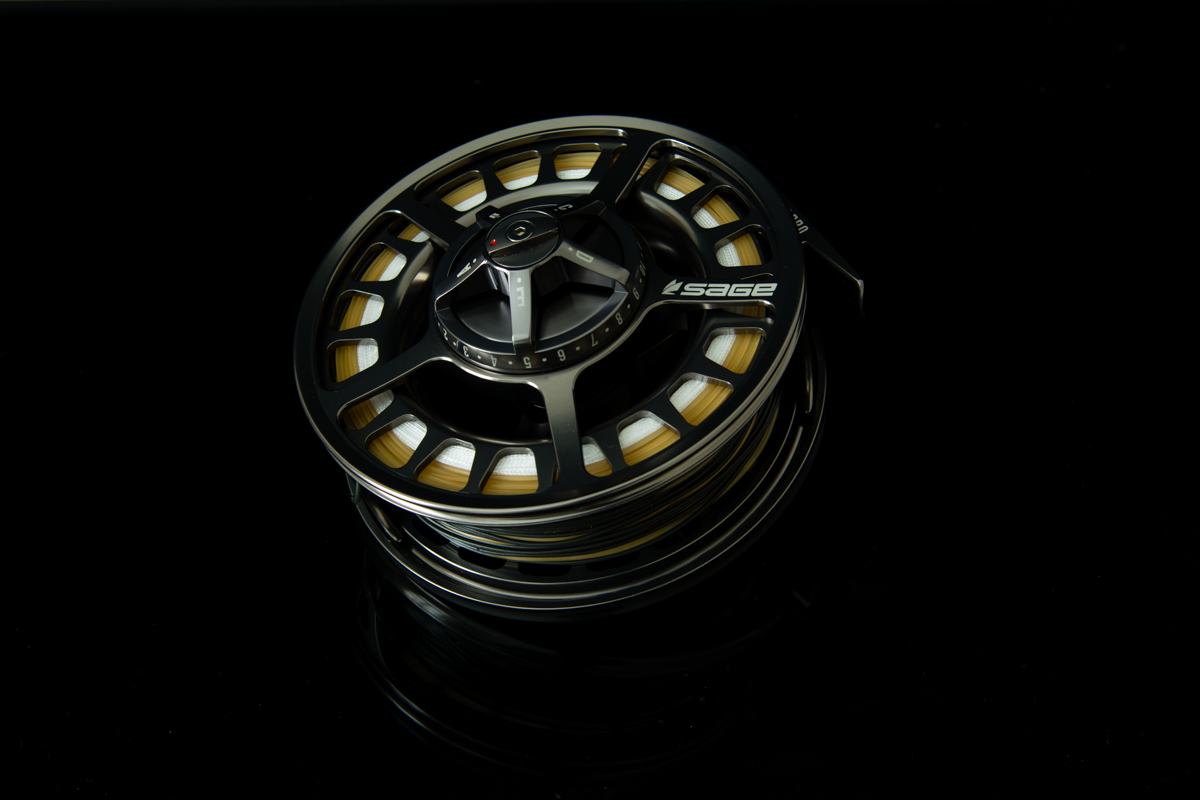 What are reels without lines? On my last trip to Cuba I made very good experiences with RIO so it very very clear that also for this adventare I will choose RIO as my supportive line company. RIO was very generous to send me some lines for reviewing them.
Especially the Leviathan series was a big must for me. With its 70lbs core this lines do have a huge power reserve fighting big and strong fish. Even when a fish is trying to cut you of at an obstacle there is a higher chance to survive with a 70lbs core than with just a 50lbs core. That 20lbs difference could make the difference between a lost fish or a landed fish. The lines are not cheap but worth the money.

Here is also a small assortment of RIO lines that I will use at Aitutaki. 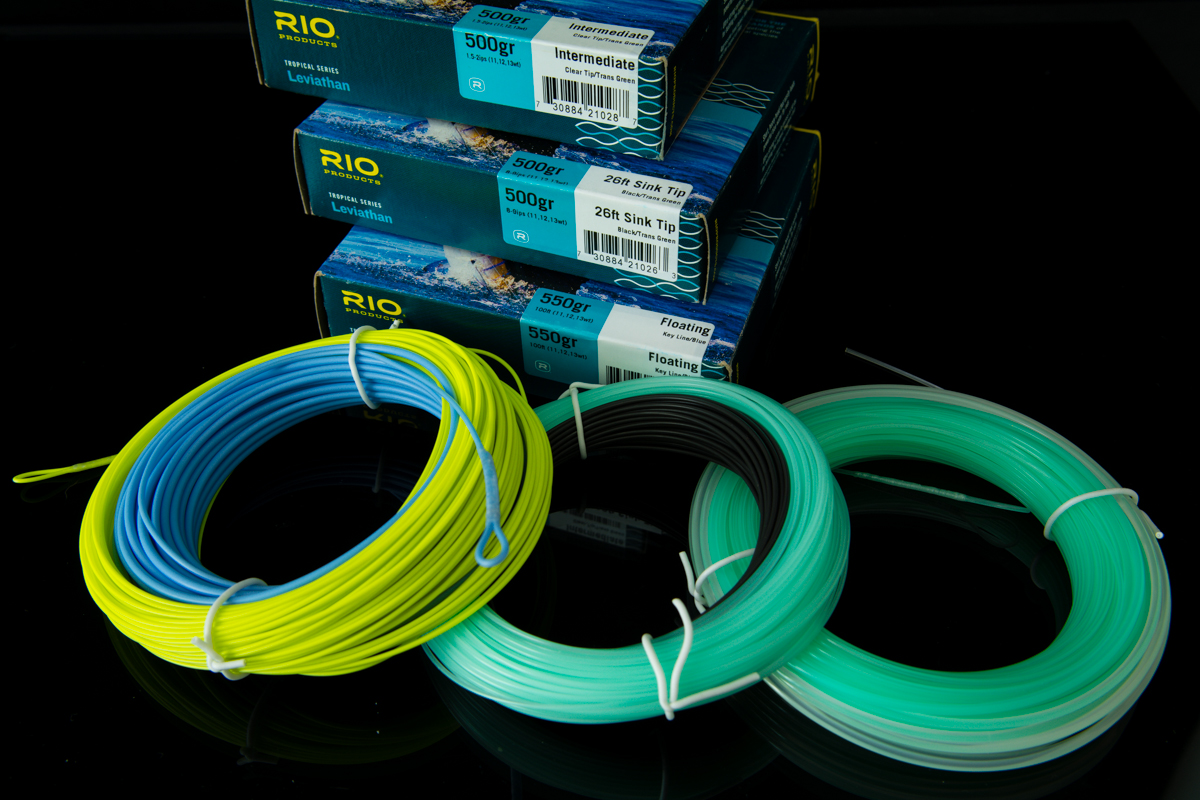 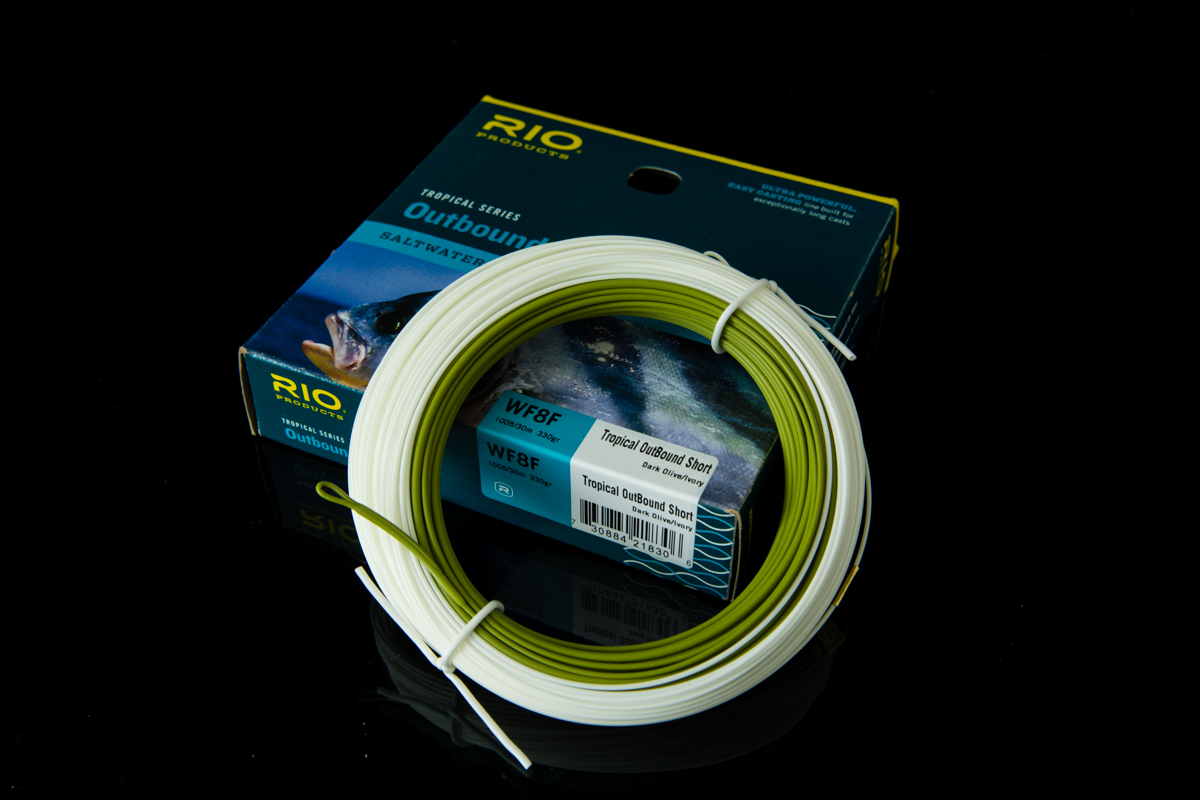 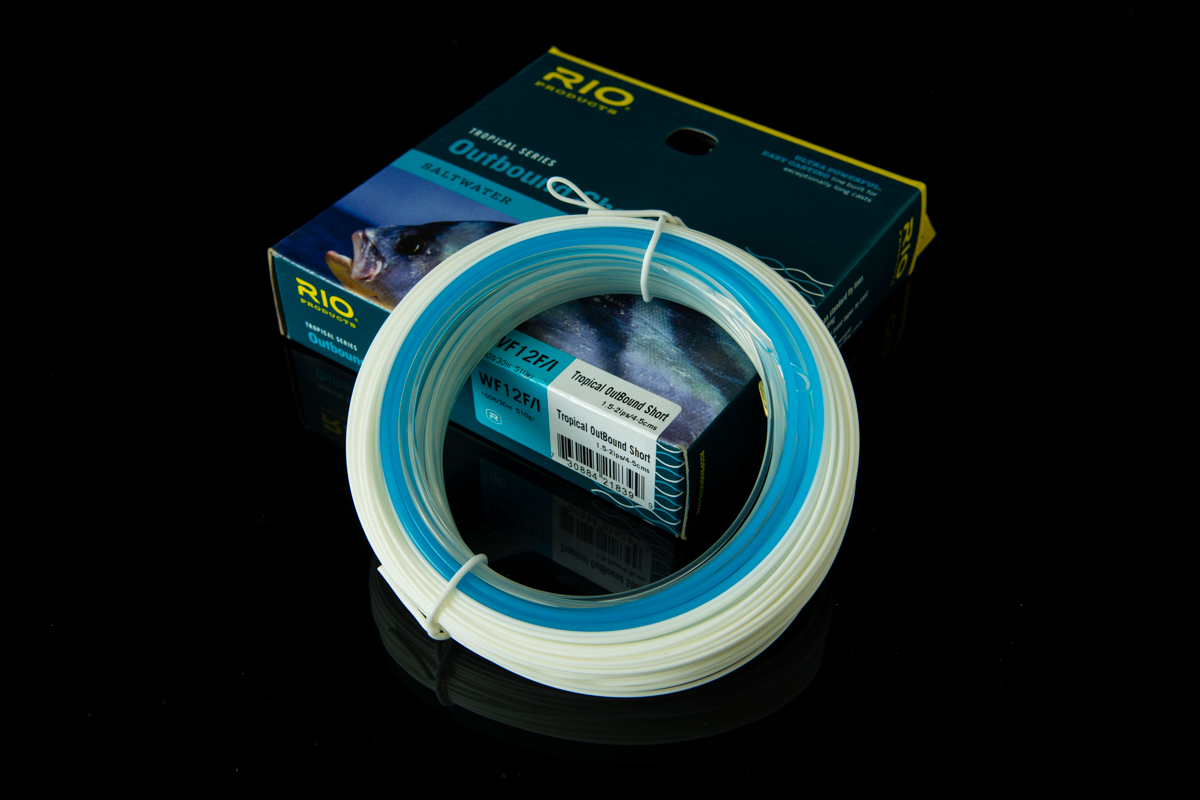 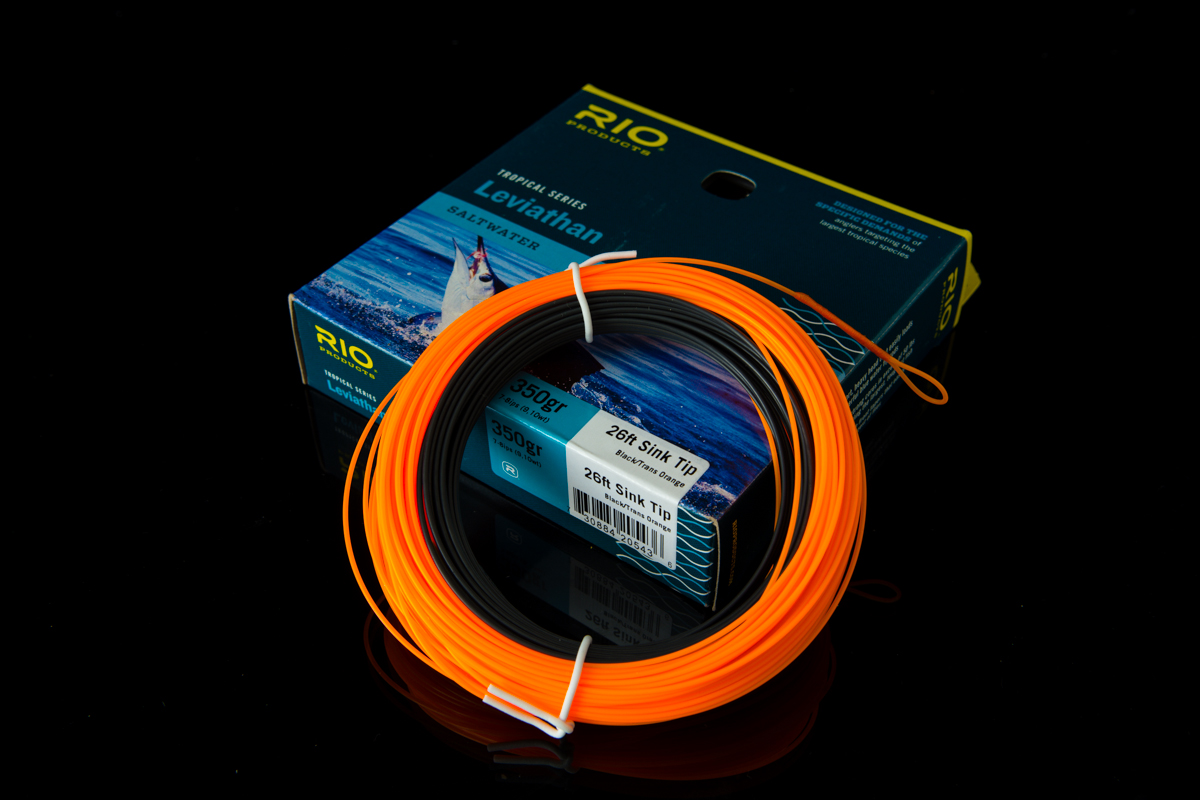 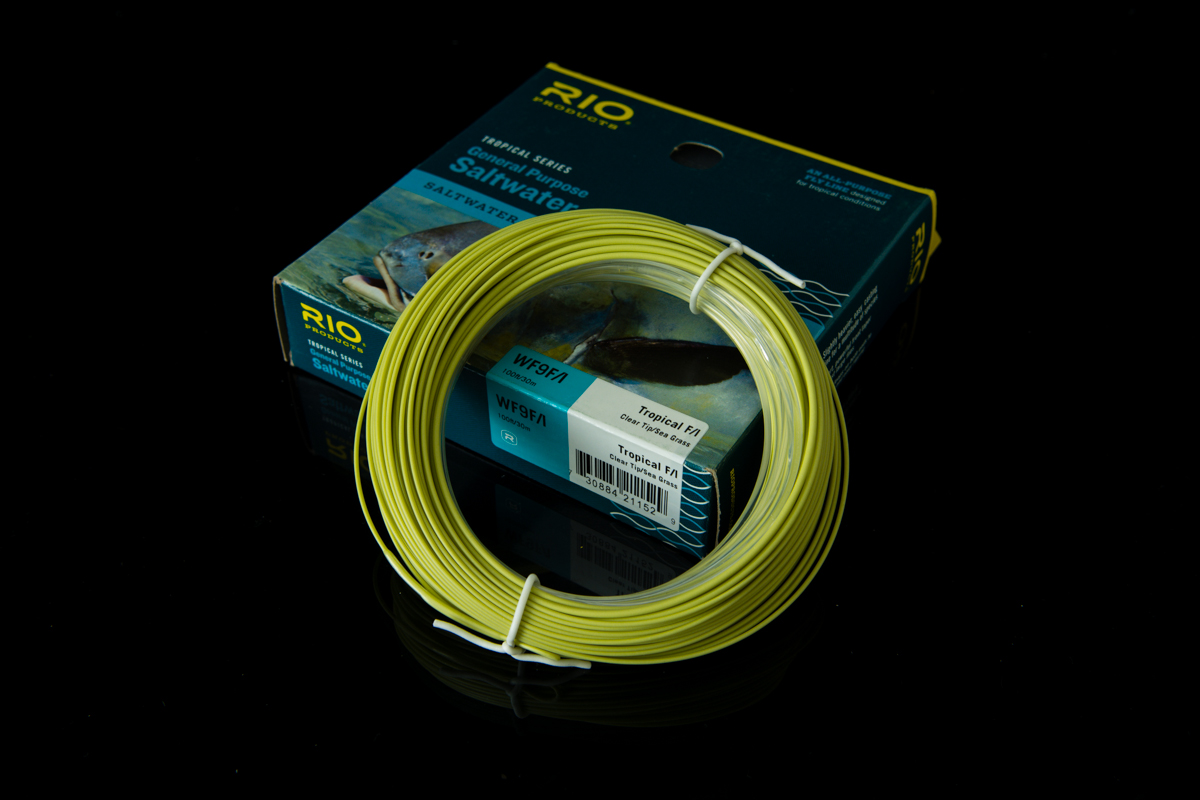 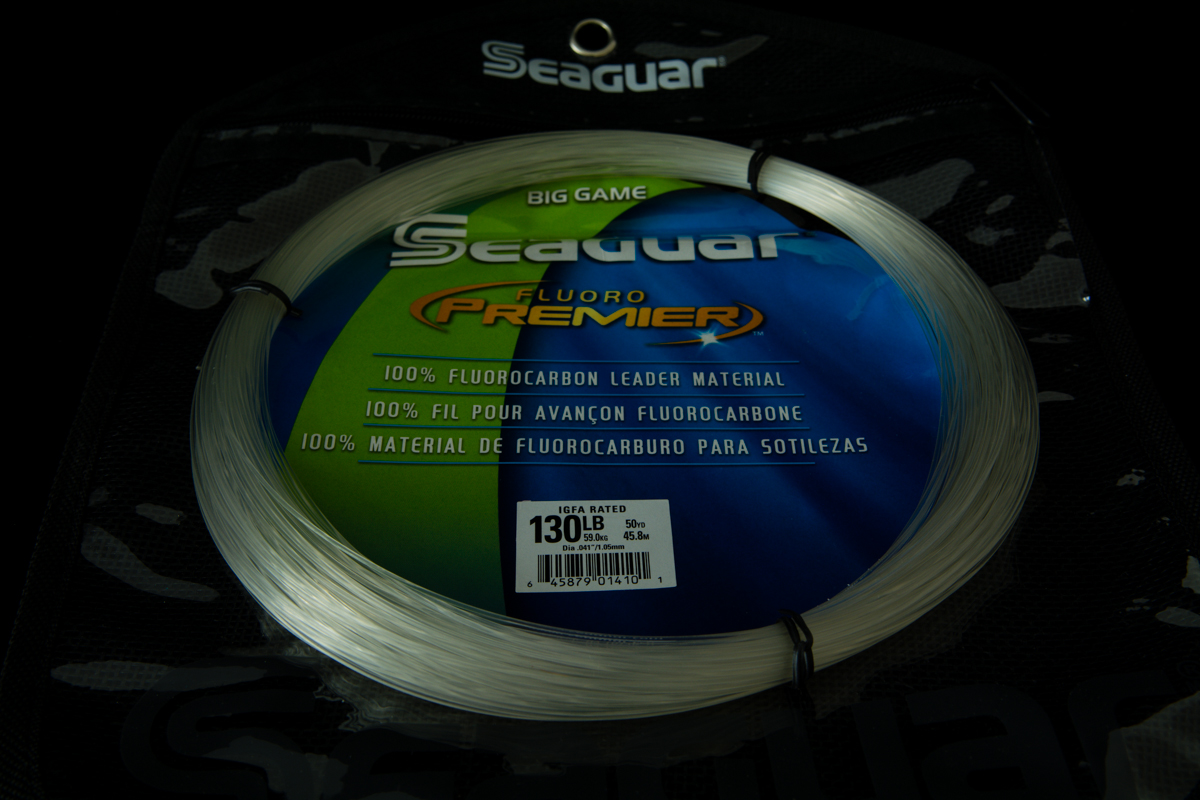 Buff Bug Slinger & Buff Sport Series Water Gloves
OK. That’s less something you really need to fight a fish but more some gadgets that help you to survive in the sunny environment. Staying a full day in the pacific sun will burn you down like a roasted chicken. And they are very stylish. ;) 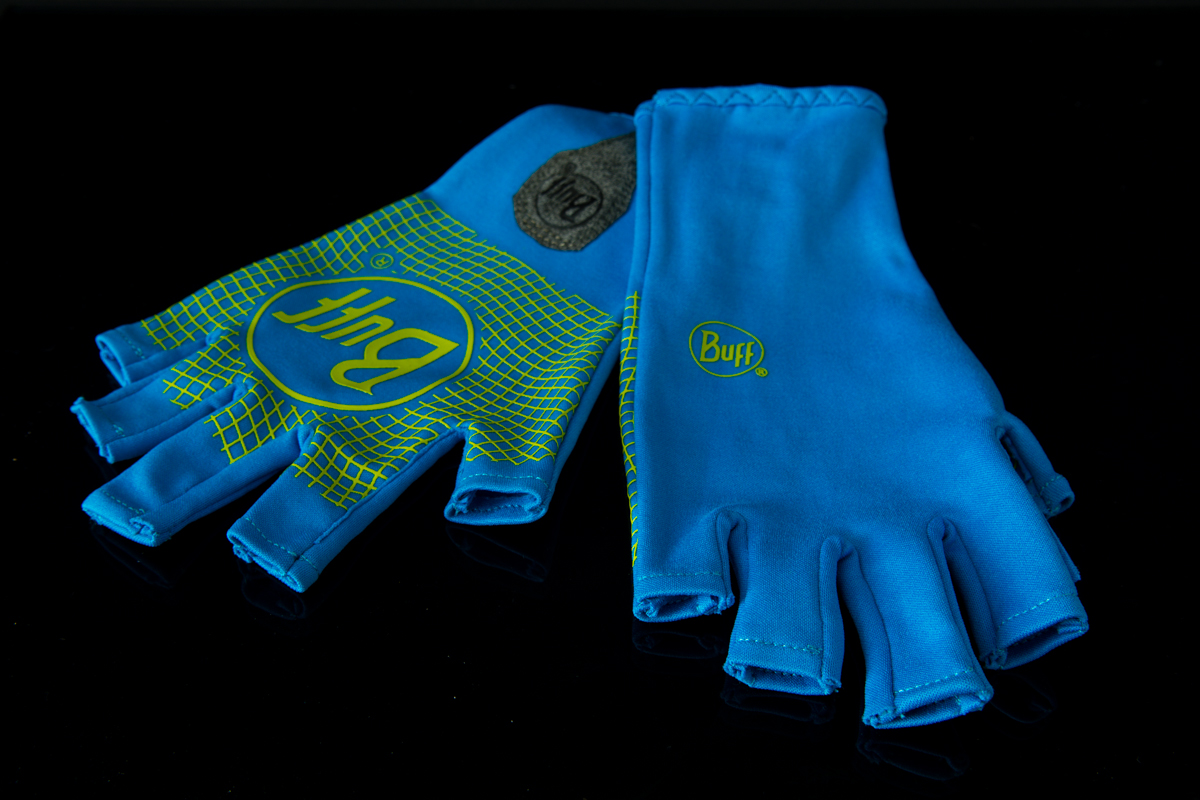 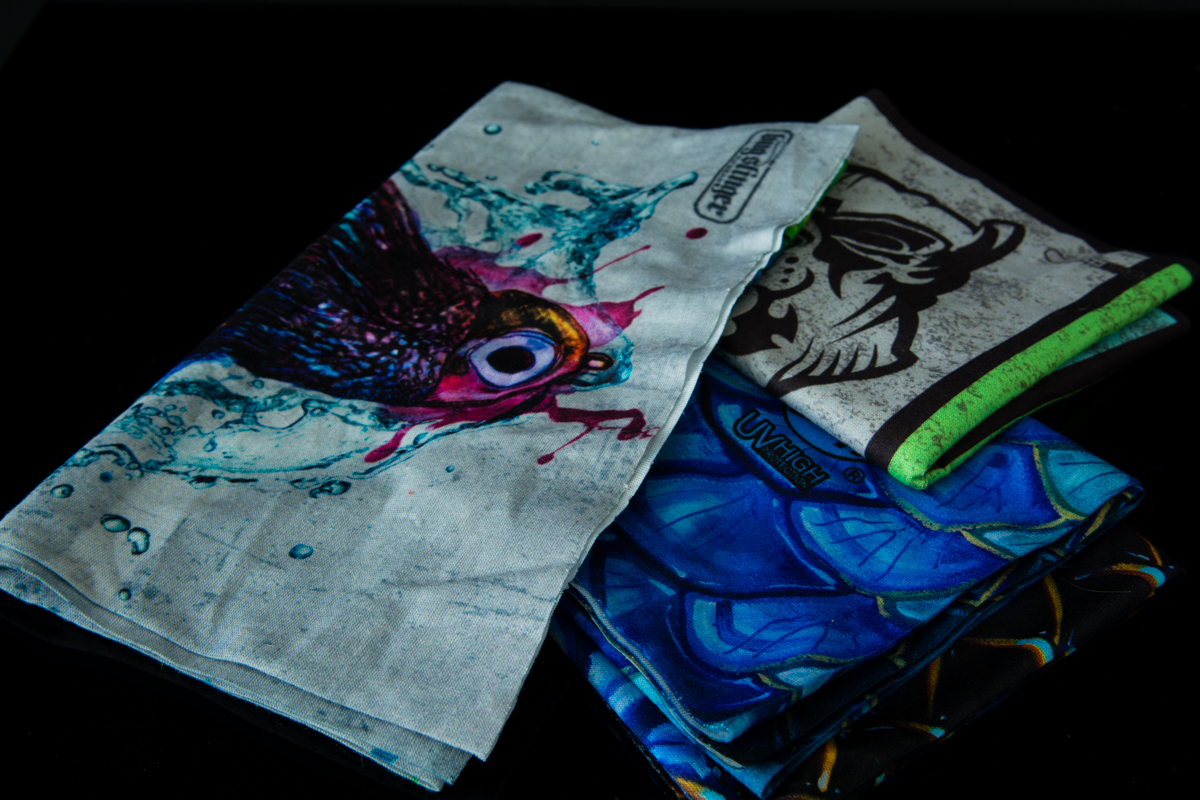 2 thoughts on “Gear up for war”