This is the third issue of my pike fly fishing trilogy. Unfortunately it was also the last day for this season. I felt getting sick and the season was close to the end. Only a few days left. For me the last chance for a last pike.
The weather was not very pretty, much colder as the days before. There was also a little bit of snow. Snow is nice at fishing. I had a year ago a day pike fishing with heavy snow. Really big snow flakes fall from sky made a marvellous atmosphere. Not day, it was just cold, grey combined with an ugly wind.

It seemed also not my best day. My sickness was taking me down. Casting and concentration was weak. All this could change with just a bite of a nice pike. Pikes are the best placebos. I was pretty sure, one pike and the sickness would have been gone.
And then? a pike shot at my fly and stopped just about 10cm in front of it. Was this my chance? The pike stalked my fly. Whenever i moved it, the pike followed, and that just a meter away from me. But also the best moved fly did not convince the pike to a take. That would have been a nice pike, at least 80cm.

The day went by and no pike had the mercy with me. Also these days exist. 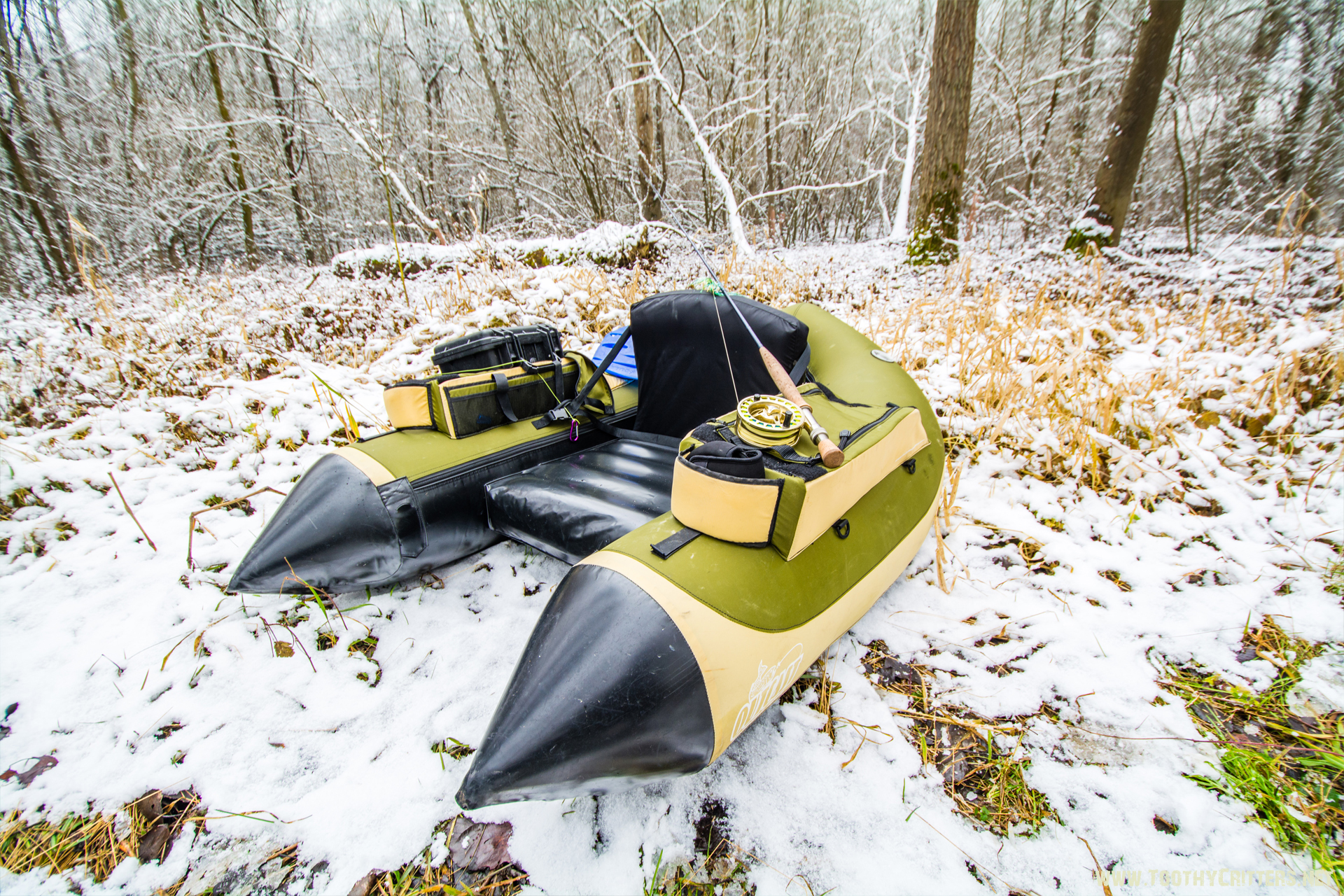 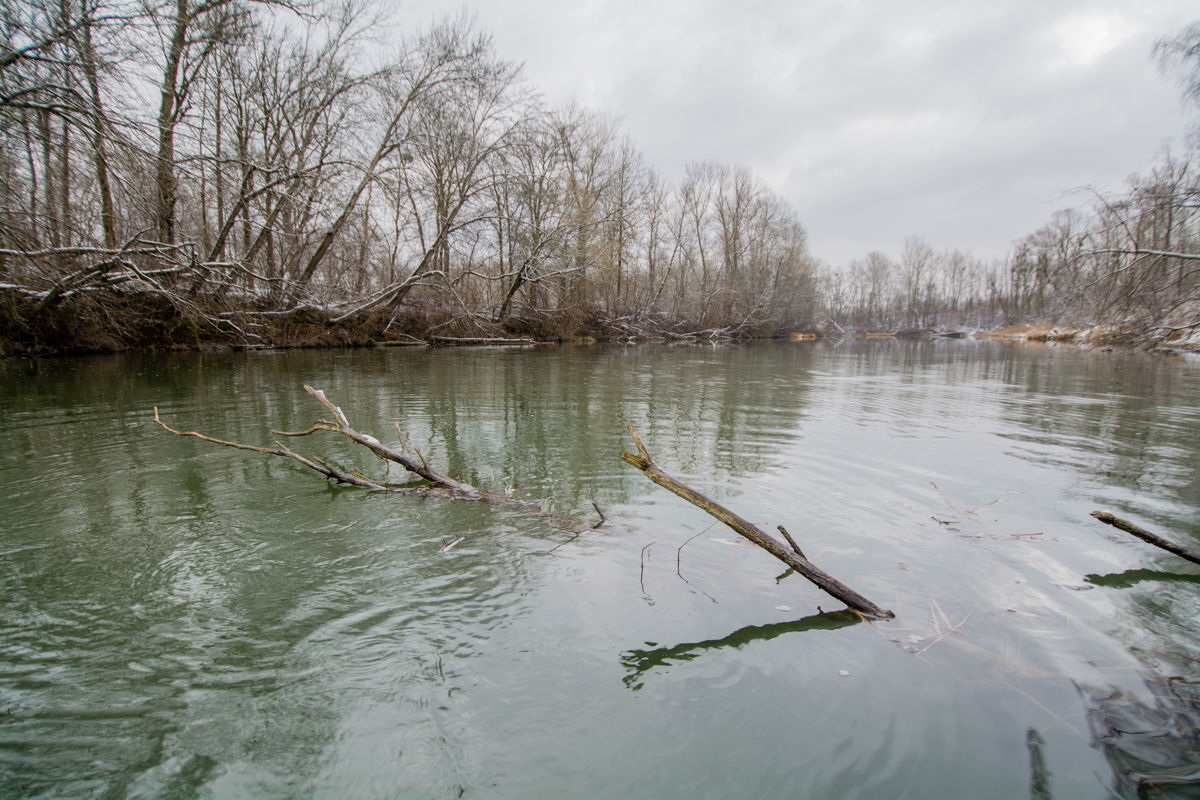 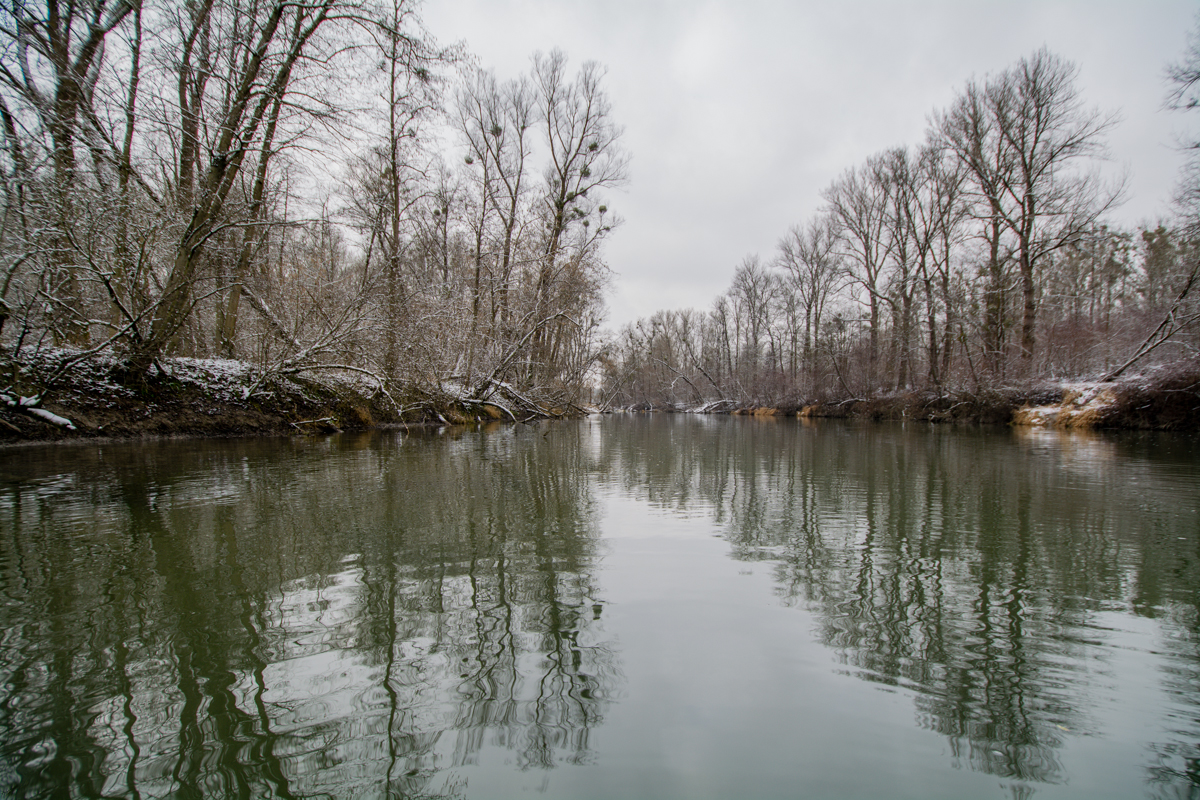 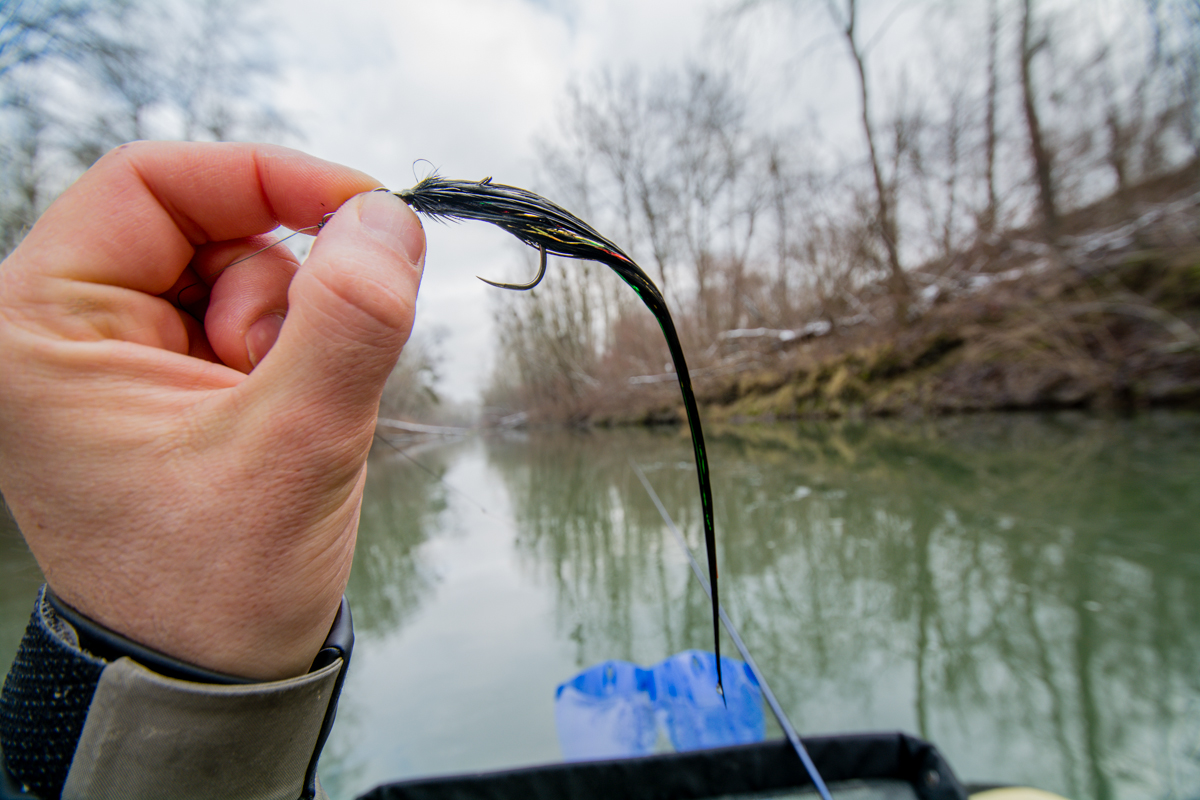