Sage Xi3 vs Salt. Which one is Sage’s best heavy saltwater rod. The broomstick shootout!!! One statement ahead. Neither of them is infallible

I was and I am a big fan of Sage fly rod. The Sage Xi3 #9 was my very first heavier fly rod. I bought it back in 2011 for pike and it was a instant love. It was for some years my work horse for a big variety of fish. I caught my biggest pike with it and also my first bonefish in Cuba. I killed it 3 times and I still believe it is one of the best saltwater fly rods Sage ever offered. I also own three more Xi3’s, the 1090, the mighty 1290, which will be the first contender in this battle, and a 1480 which is more likely a broomstick.

Two years ago there was new premium saltwater fly rod from Sage in the legacy of the Xi3. The Sage SALT. The name is program. My first hands on was on the 1290 Salt. I bought it basically to have a second 12 weight fly rod for French Polynesia to fish for GTs and Sharks. The Sage SALT 1290 is the second contender in this shootout.

Which one is better? The old veteran or the new youth? Lets find it out.

Both Sage rods share the same gnome. Both are blue, both have an aggressive taper to cast heavy saltwater flies and both rods are designed for maximum lifting and stopping power. For a beginner the major difference seems to be the different shade of blue color. But there is a bit more difference beside the color, although the difference is not big.

On the first glance the Sage Xi3 has a slightly thicker blank. That’s not automatically an indicator for a stronger butt section. In fact it is the opposite. My perception and measurement showed that the Sage SALT is having a stronger butt section with a slightly higher lifting power. Nevertheless both rods are built with a strong backbone to stop big fish. That’s what both rods can do best. What is noticeable different between this two contenders is the swing weight. It is much lower with the Sage Xi3. There is a huge difference being honest! The Sage Xi3 feels unfortunately super light in comparison to the new Salt. This is surprising that the old model feels lighter and more modern than the new model. Especially because of the trend to built fly rods lighter than they actually should be. I built up both rods identical so this is purely attributable to the blank itself.

On the other hand, and this is contrary to what I’ve read from other reviewers, the Sage SALT feels pretty fast and stiff. Not much but there is a slight but noticeable difference. The Sage Xi3 feels little more relaxed still having enough power to cast to the end of the horizon but the Sage SALT is in the lead for this discipline. Accuracy was never an issue with both rods but due to the much less swing weight I rate the Sage Xi3 more easier to cast and more power saving which is a not underrated attribute of a 12 weight fly rod. I cast both rod with the RIO GT 550 grains and both rods feels superb with this fly line and weight. It is also my absolute favorite to go for GT.

When I stated in the beginning that neither of them is infallible I meant it seriously. Both rods snapped on a big fish in a stressful situation. But both rods handled bigger fish with ease under a even more stressful situation. I won’t make the rod guilty for this. Both rods did a wonderful job but there is always a human being at the end. Twice it was me who made a mistake to put extraordinary high pressure on the fish what caused the rod to break. No other rod would have survived this too. You can’t stop a GT with a fly rod. That’s not fake news and you shouldn’t be worried about that but keep in mind that also twelve weight fly rods have limitations.

Which one is now better?

Factory built rods are nice but mine are nicer…. 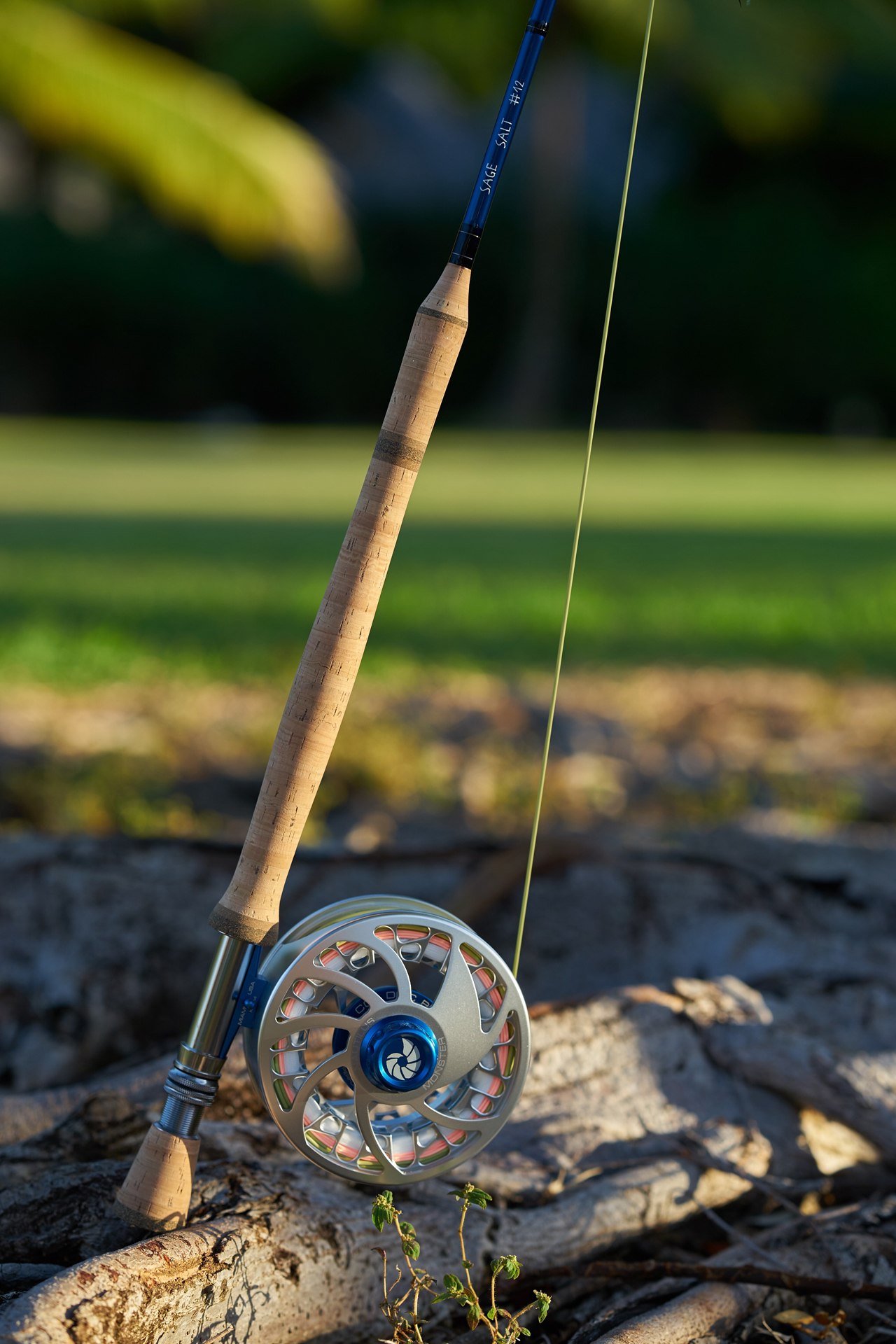 My first and my biggest GT with this great rods. 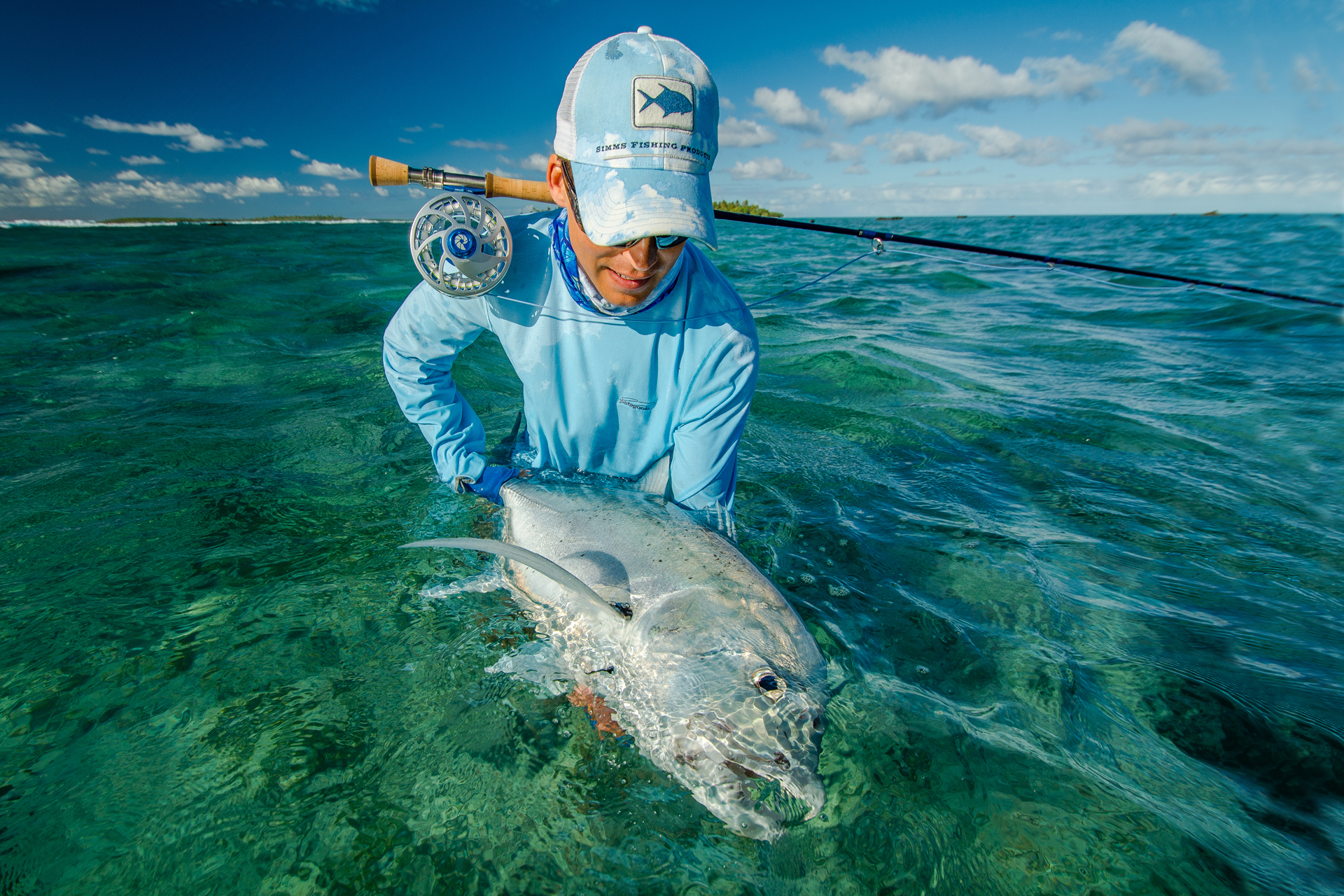 Handling blacktip sharks on the Xi3 was pure fun 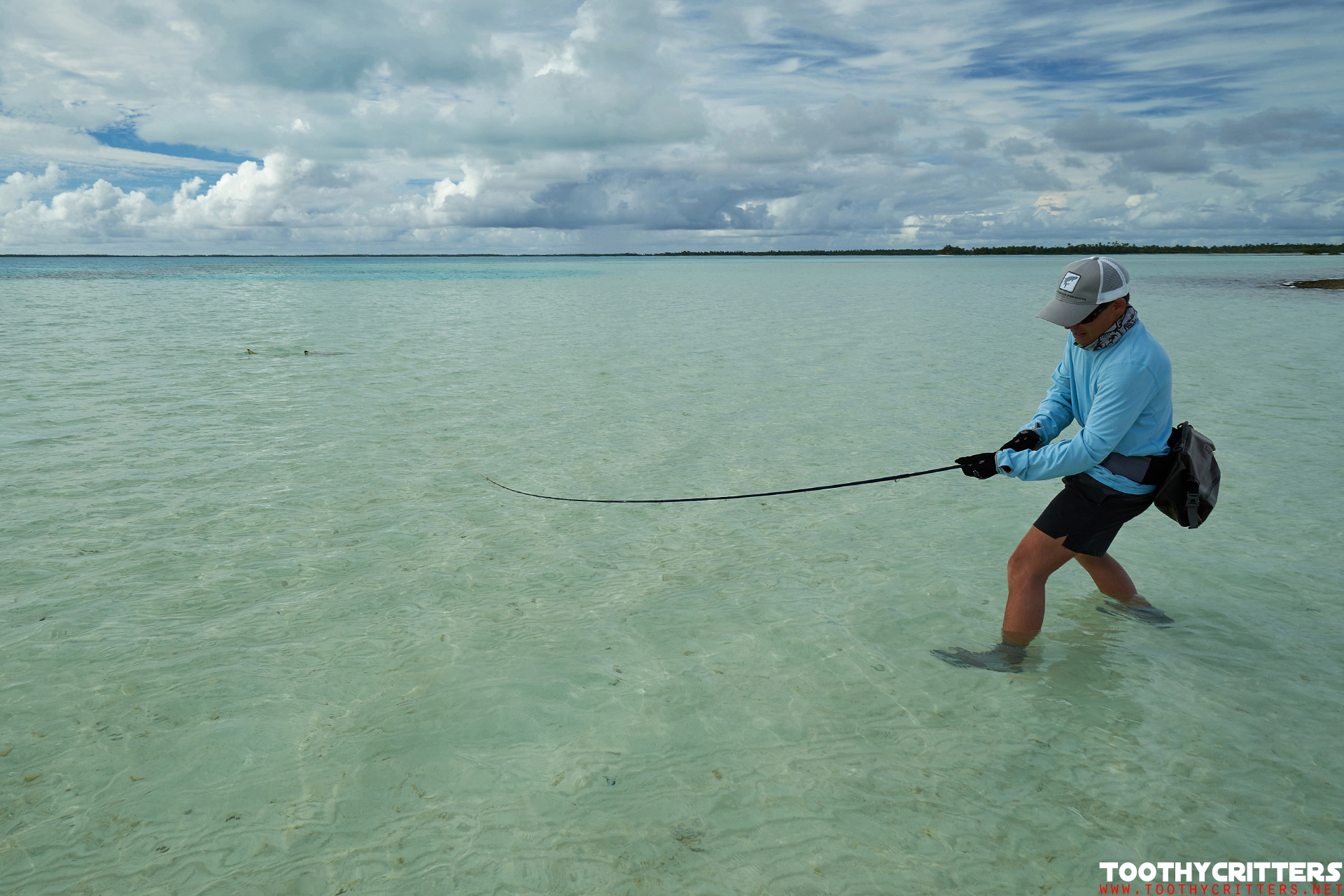 Bohar snapper in French Polynesia caught with the SALT 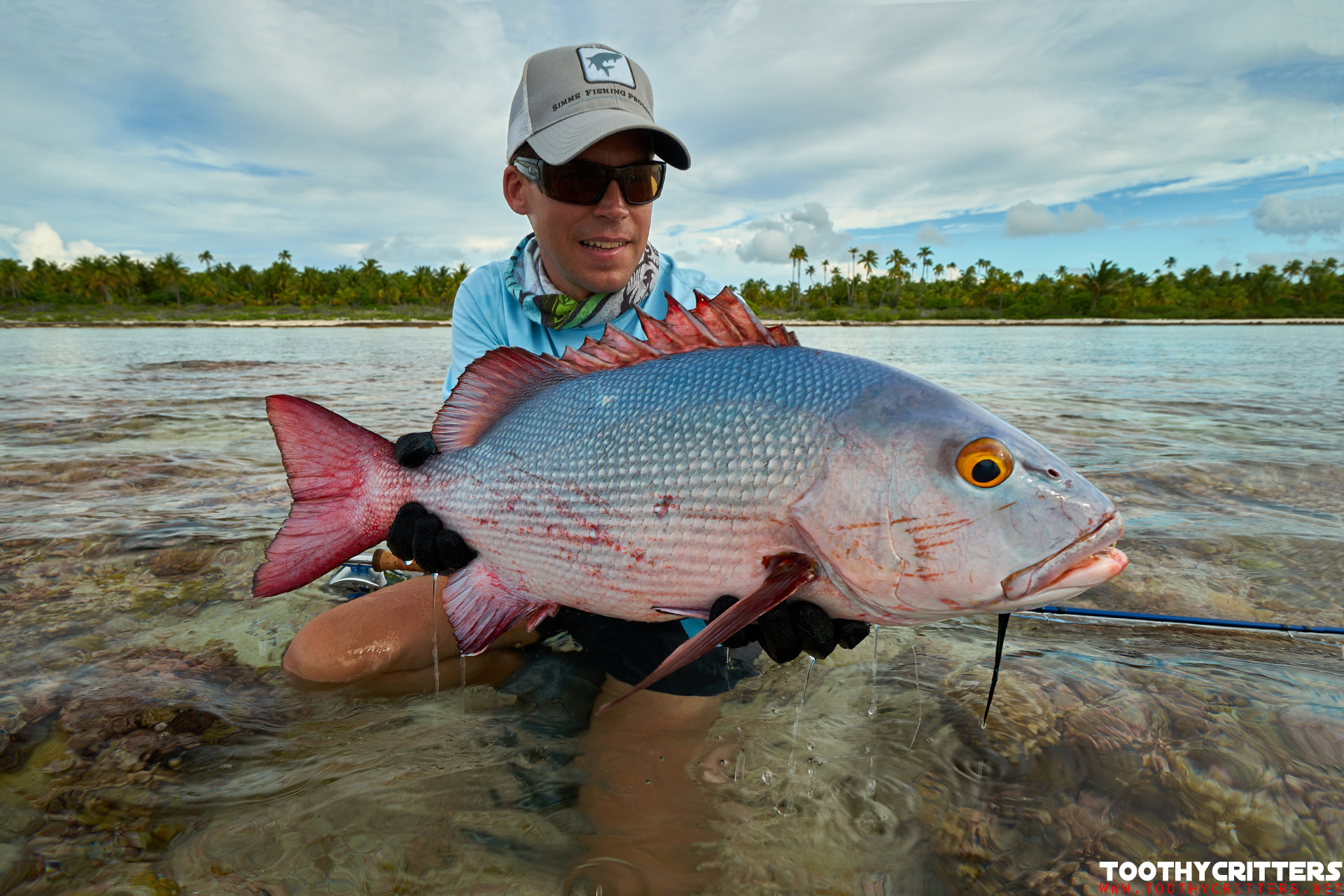