This time I thought it might be worth to check out the 10 common mistakes you can do when fly fishing for pike. Fishing and catching fish is always a bit of luck but nonetheless here are my lessons learnt that made me a better and more effective fly fisherman. And of course they can be also applied in other fish species. I hope they will help you too. 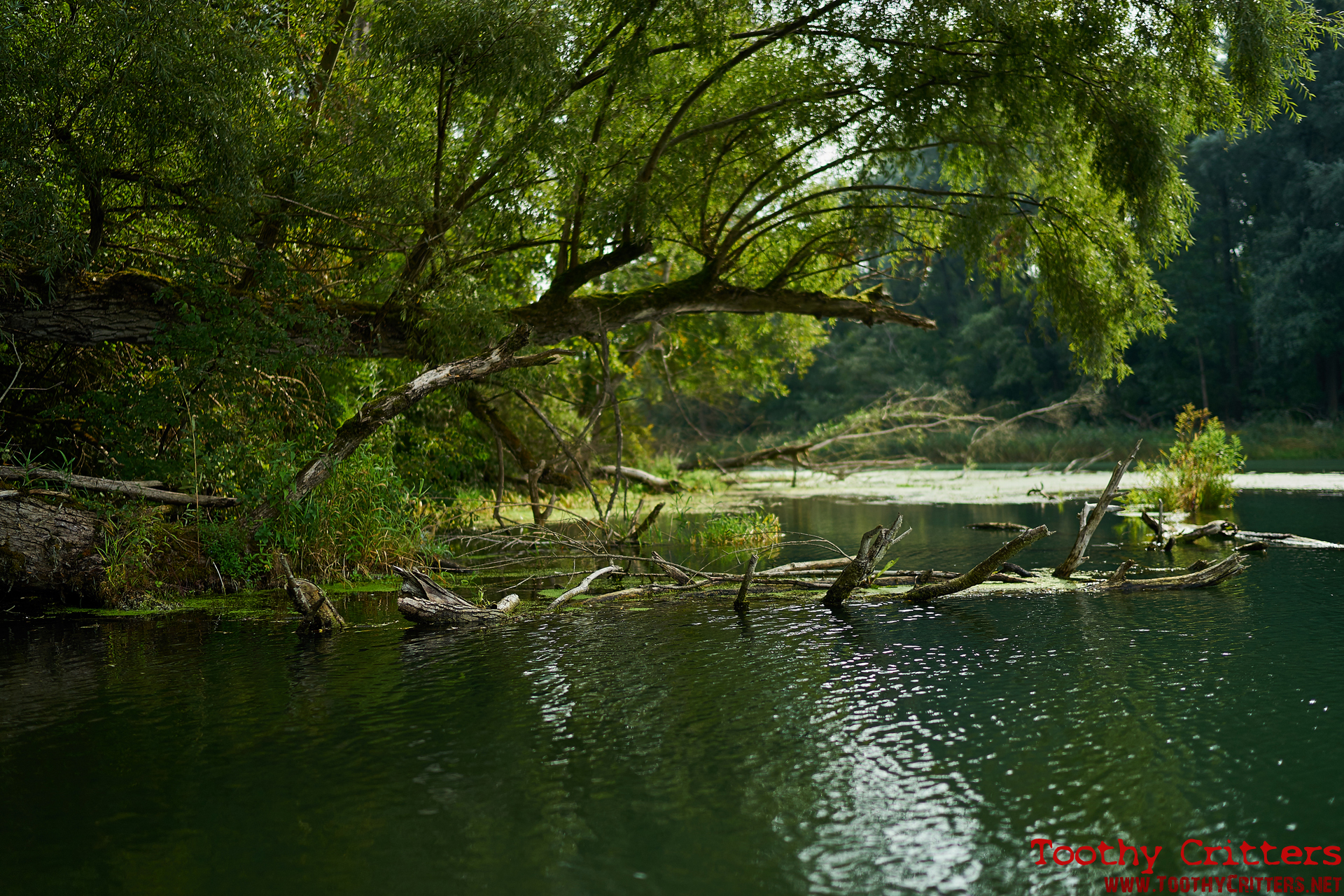 1. Fishing too bulky flies. I have seen in the last couple years many many pike flies and if there is something that scares pike fly fisherman the most is that their flies do not generate enough under water pressure to attract pikes. The reality is totally different. Not that pikes can recognize the smallest movement of their prey or from a fly, it is a given fact that sparser tied flies play better and are less a pain in the ass casting them.

2. Heavy rods are essential pike fly fishing. If you follow the first rule you can basically neglect this urban legend and step down by at least one line weight, easily!! My standard pike setup is an eight weight rod and I never had a fly that wasn’t castable. Give it a try and enjoy the new easiness of pike fly fishing. And for the final fight any fly rod stronger than a 6 weight will do the job

3. Assuming that murky water makes fly fish for pikes impossible. The pikes is a ultra underwater predator. They do not only see better under water, they also have an additional sense for even micro movements of their prey. You can be sure that they see or feel your fly even if you believe that they can’t. Pikes live in every possible water except pure saltwater. With their lateral line they can hunt their prey even if they are blind. Long story short. Don’t think about it and just go fishing.

4. Fishing blunt hooks. Hooking all pikes that take the fly is a kind if a Christmas wish. They have a very tough mouth and they need to have that because also they prey is tough. Imagine a perch that is being hunted down by a pike. He will defend himself by using the spines of his dorsal fin. Mostly without success because also the pike has an answer on the defense of the perch. If you want to increase you hookups sharpen your hooks until they are razor sharp. The rule of thumb for a sharp hook is that if you can puncture your thumbnail with almost no pressure. Sharp is not sharp enough! A hook sharpener is one of the top 10 essential tools for fly fishing.

5. Too heavy flies. This is a very sensitive topic because normally the depth of fishing can be varied with the weight of the lure. Fly fishing is different! And the optimal depth can be varied instead with the fly line. It is better to use unweighted flies because they easier to control and allow more direct contact to the fly. Casting heavy flies is anyway a pain in the ass.

6. Fishing a too long leader. The usual believe is that longer leaders don’t spook fish but short leaders do. That’s partially true but totally wrong for pikes. In fact a pike fly doesn’t look really like a real baitfish. So in reality a pike is nothing else as just a wild fish that bites on some feathers tied onto a hook. The don’t realize that the fly pattern isn’t real so they also won’t discover the leader. I use leaders, depending on the clarity between 3 and max 5 feet. Your casting will also improve with shortened leader length.

7. Fishing barbed hooks. Fishing hooks with barb isn’t just an additional risk for the fish, it is also less effective for your hookups. I strongly believe that a barbed hook puncture the pike’s mouth less effective than a barbless hook. Since I started to fish barbless hooks only a few years back I have increased the ratio of hook ups and decreased the number of lost pikes during the fight. The usual belief that you will loose more pikes is also just an urban legend.

8. Casting too far. Don’t get me wrong. Fly fishing and doing long distance casts is super sexy. I’m lovin it!. BUT don’t forget the area around you. There are always pikes around your feet. They are less spooky than many believe. I caught pikes directly at the boat or even more spectacular just 3 feet behind a buddy while wade fishing for pikes. I would quantify the number of pikes that I have caught just a rod length away is 40%

9. Do a line strike or loose 3 out of 4 pikes. A missing line strike is no doubt the worst mistake you can do fly fishing for pikes. The rigid mouth of a pike is hard to puncture, fly rods are soft and fly lines too elastic to transmit the power to the fish. I know this is hard and once wrongly manifested, e.g by fly fishing for trouts, even more hard to actively do but it is your only chance to increase you hookups. I’m still not entirely doing a perfect line strike but I trained myself a combination of lifting the rod and line strike. Better than nothing.

10. Avoiding the weed. A guru for pike fly fishing told me once that if you don’t snag regularly underwater vegetation or anything else you do not fish at the right spot. Pikes are ambush predators and the hide in the weed and that’s were you catch then. That said you know where you catch your next pike 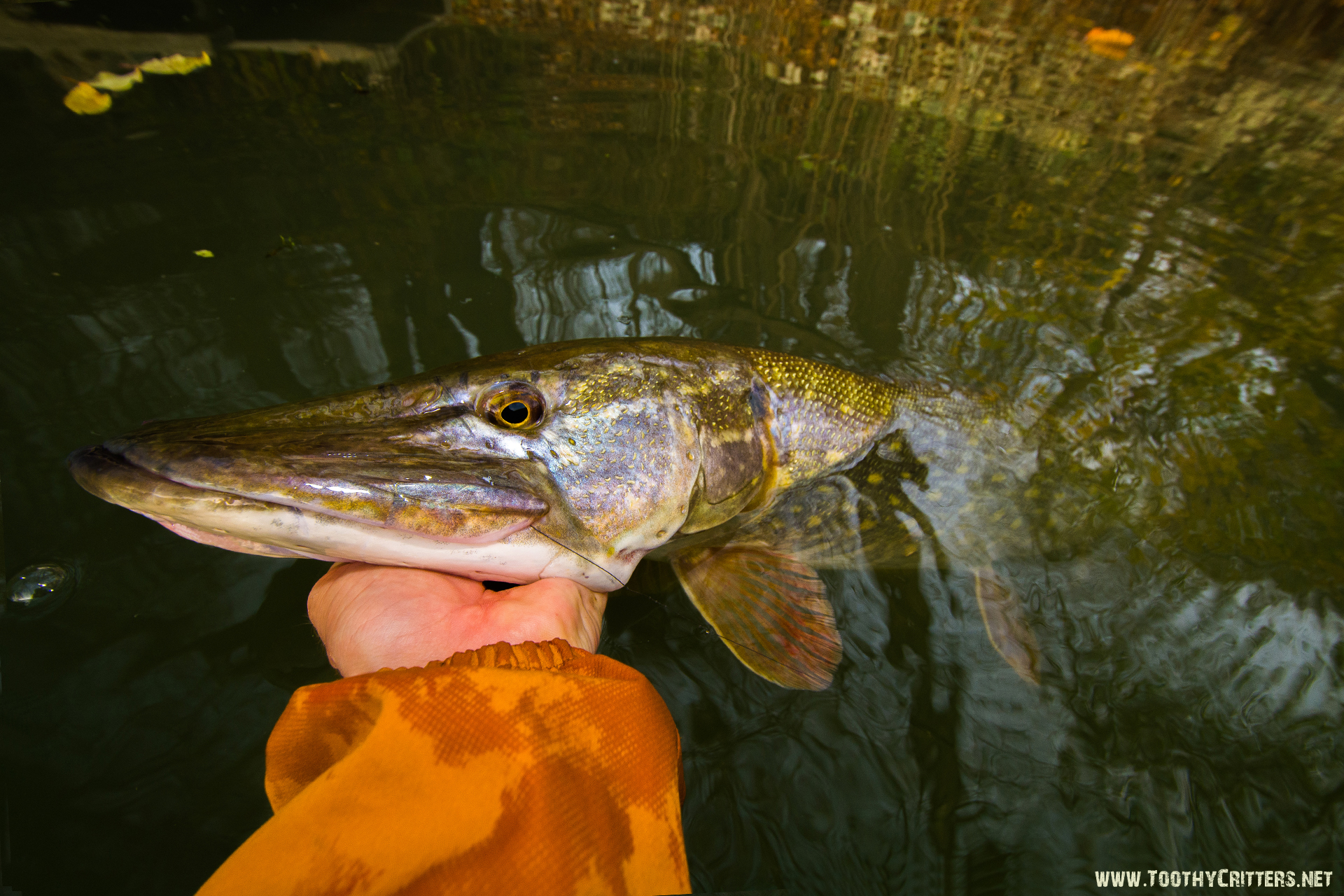 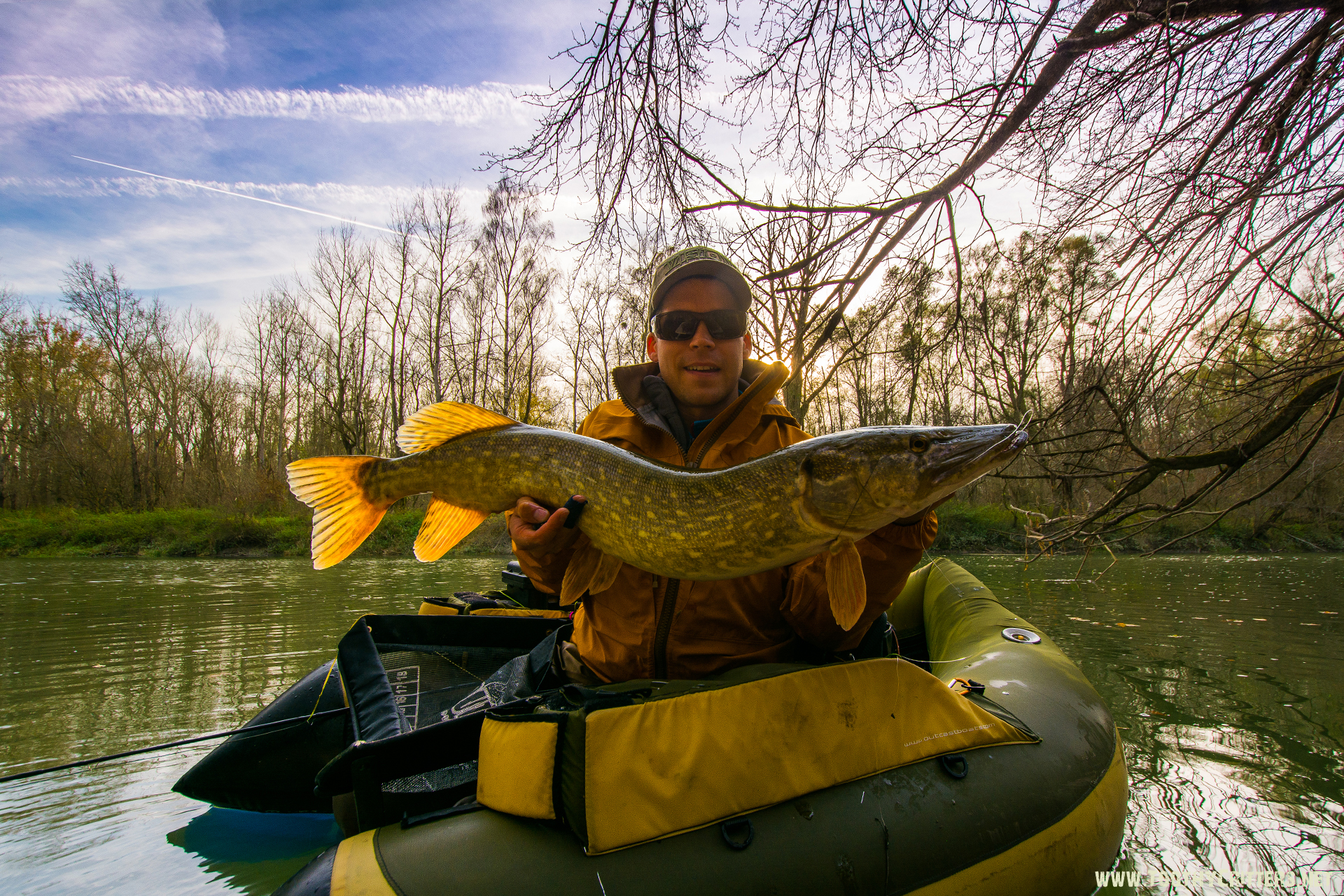