The opposite of fly fishing for big fish in big rivers??? Trout dwarfs? Ever heard about that fish? Its not a baby trout that has been born recently. NoNo! I’m talking about full grown trout that have the same age as their bigger brothers but just in length of a fin.

What kind of trouts are they? A new undiscovered species for sure not. They are pretty normal but different. What makes them special is the fact that they live in the smallest ecosystem of a growing stream. Small creeks are the home of this wild trouts that are as wild as it can ever be. Hungry like a wolf they are, with their big heads and their big eyes. They can be quiet old for their small size. The food is rare so they grow very slow. But aren’t they beautiful? 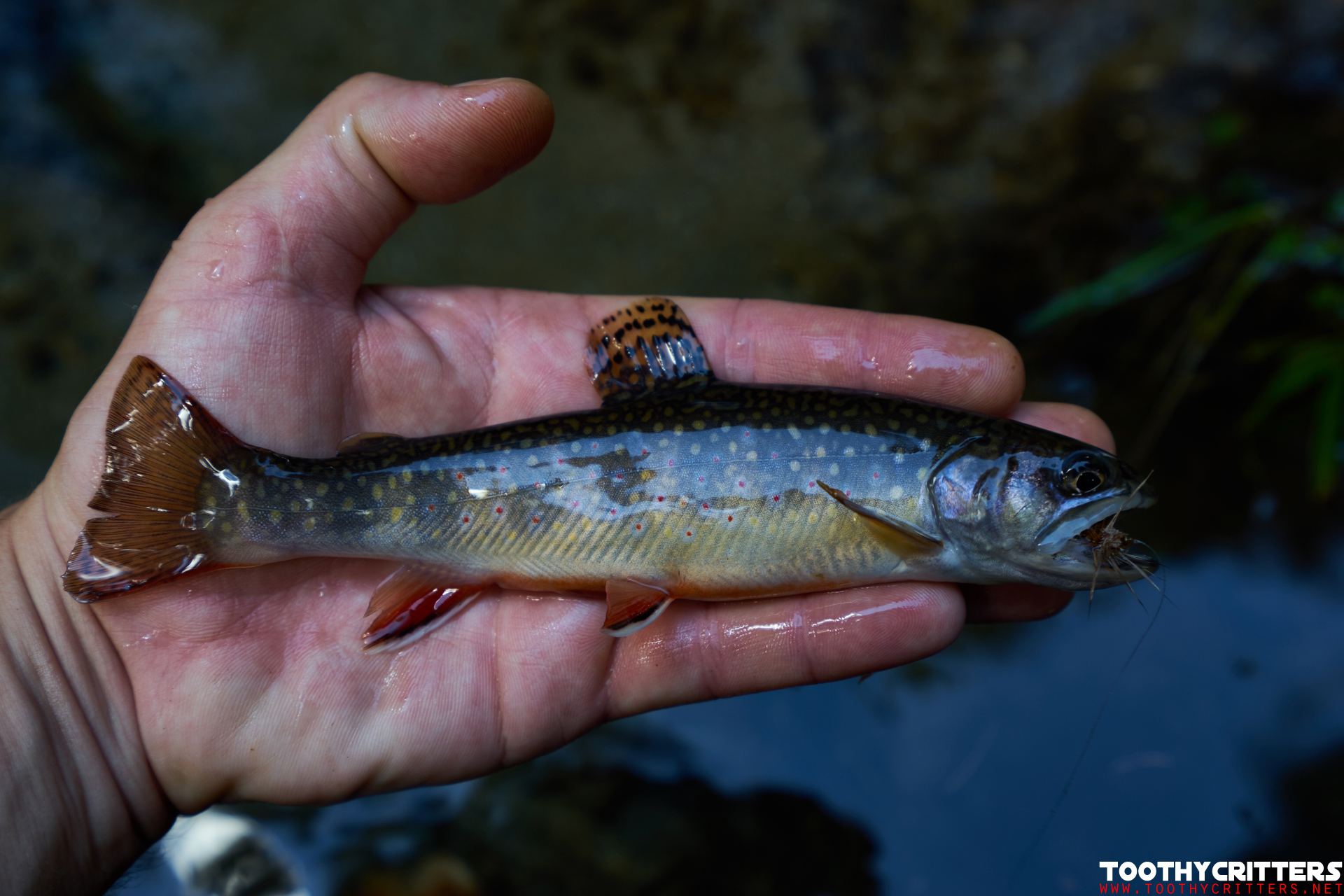 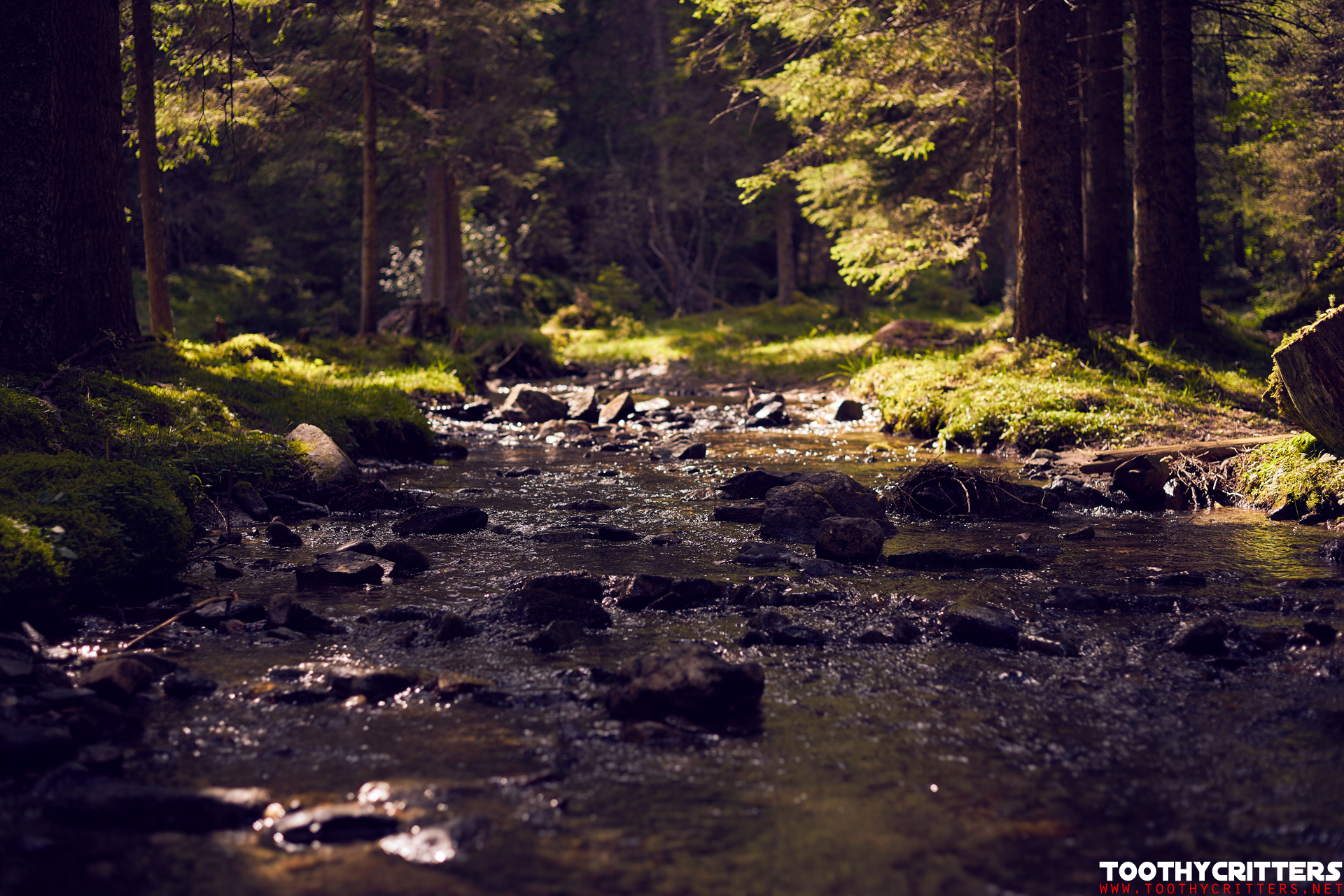 This wilderness makes them so special. I really recommend chasing the water upstream as far as you can. There might be just a few inches of water left but that’s the home of this little dwarfs. And so some pools are home of a surprise. 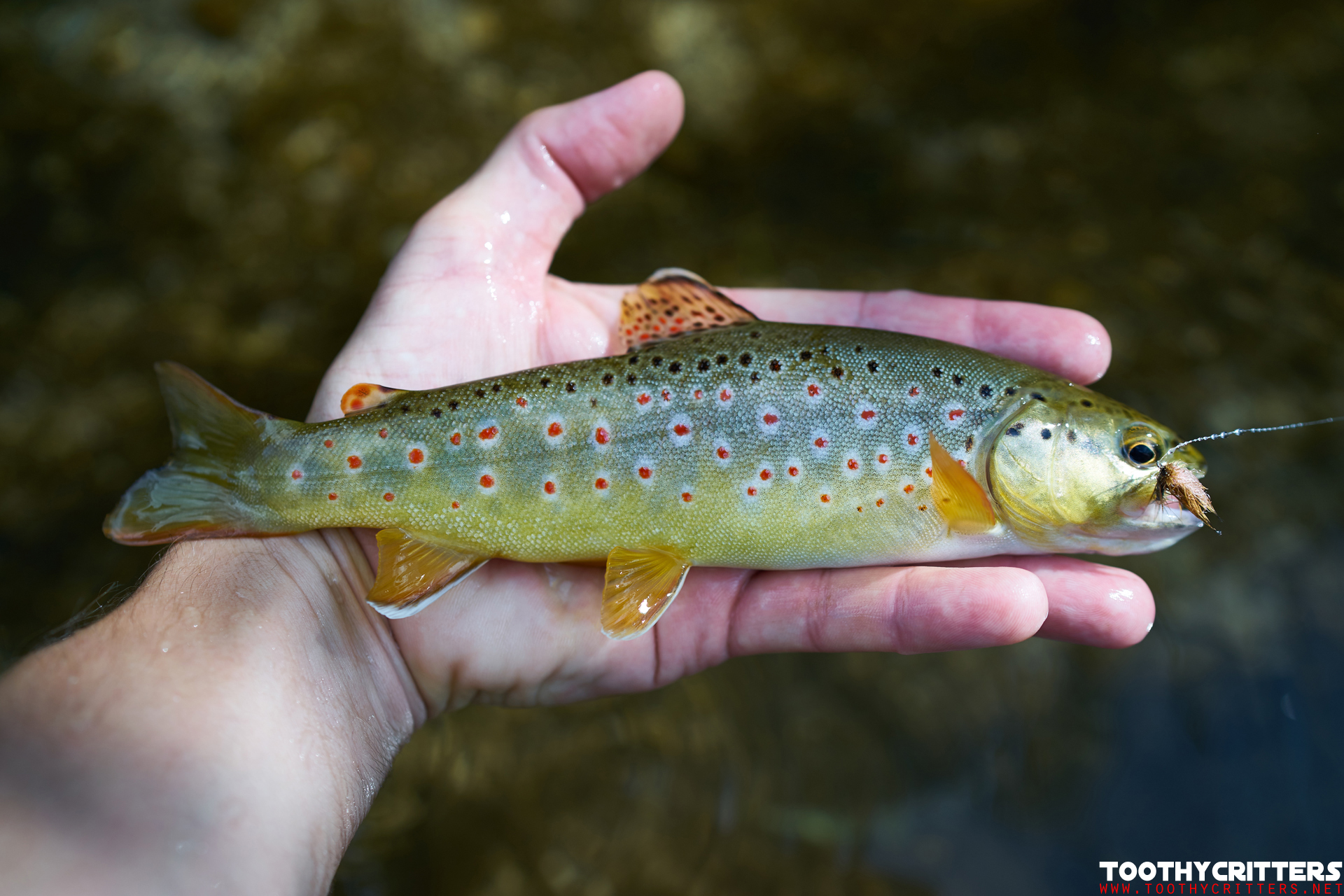 There is no secret behind catching this wild trouts. Just go upstream with the shortest fly rod you can find and fish the small pools. Its a kind if pocket water fishing but just in XXS format. As a flies each traditional fly works well but I would recommend a middle size deer hair caddis because it prevents from too small trouts where its hard to release them from the hook. Many of them won’t be able to take the fly just because they are too small. That’s OK.

It is astonishing how far upstream there are fish that can be targeted with a fly rod. And they are everything else then shy. They are often more hungry than scared. They don’t know humans, no fly fisherman and certainly no fly fishing. Everything they for sure know that they must feed to survive. So far upstream there isn’t much food. They will take your fly, come what may.

Positive!!! Also your fly casting skills will increase dramatically. You will end up in a forest or a highly densely grown area. Nobody maintains this places else than mother nature. 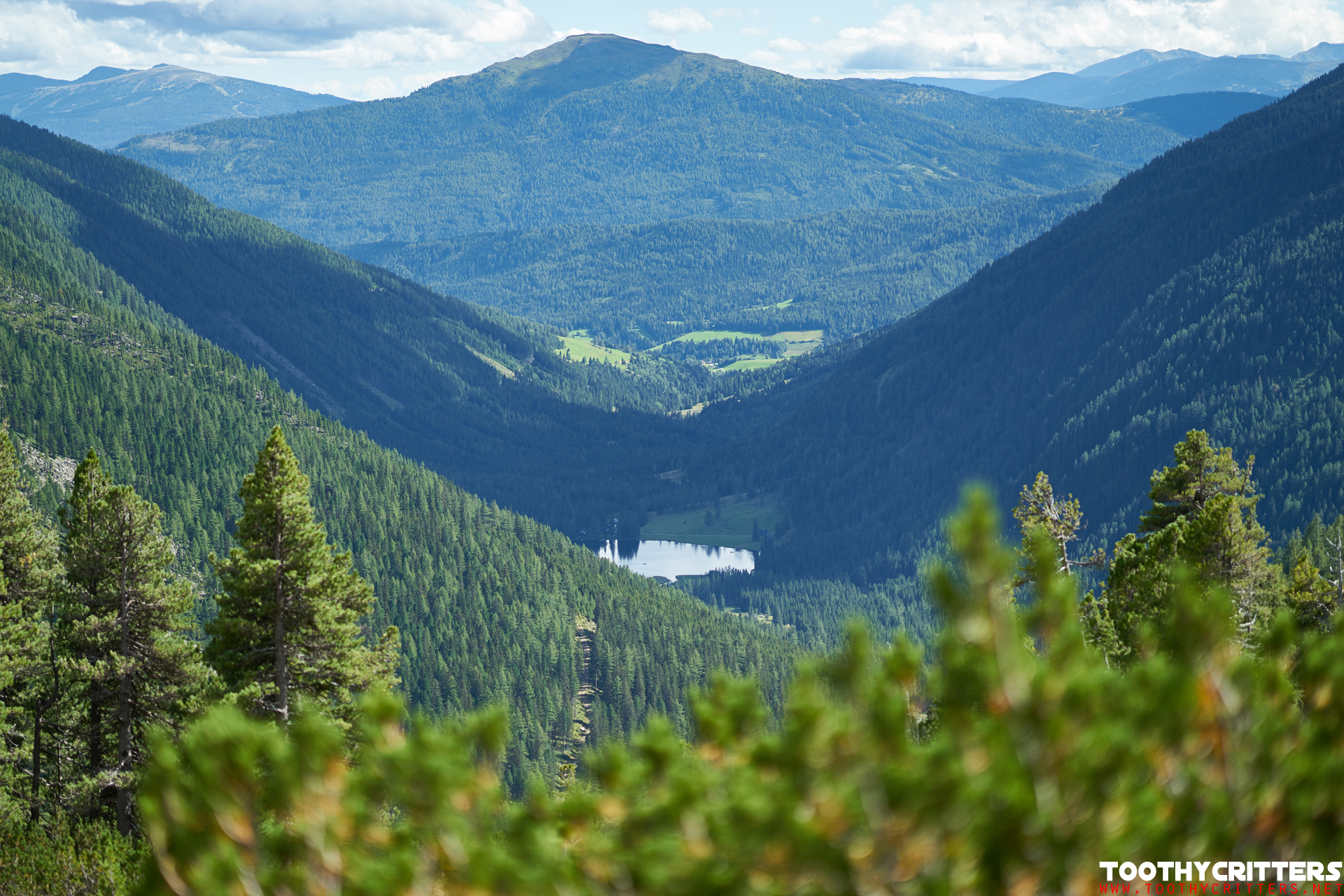 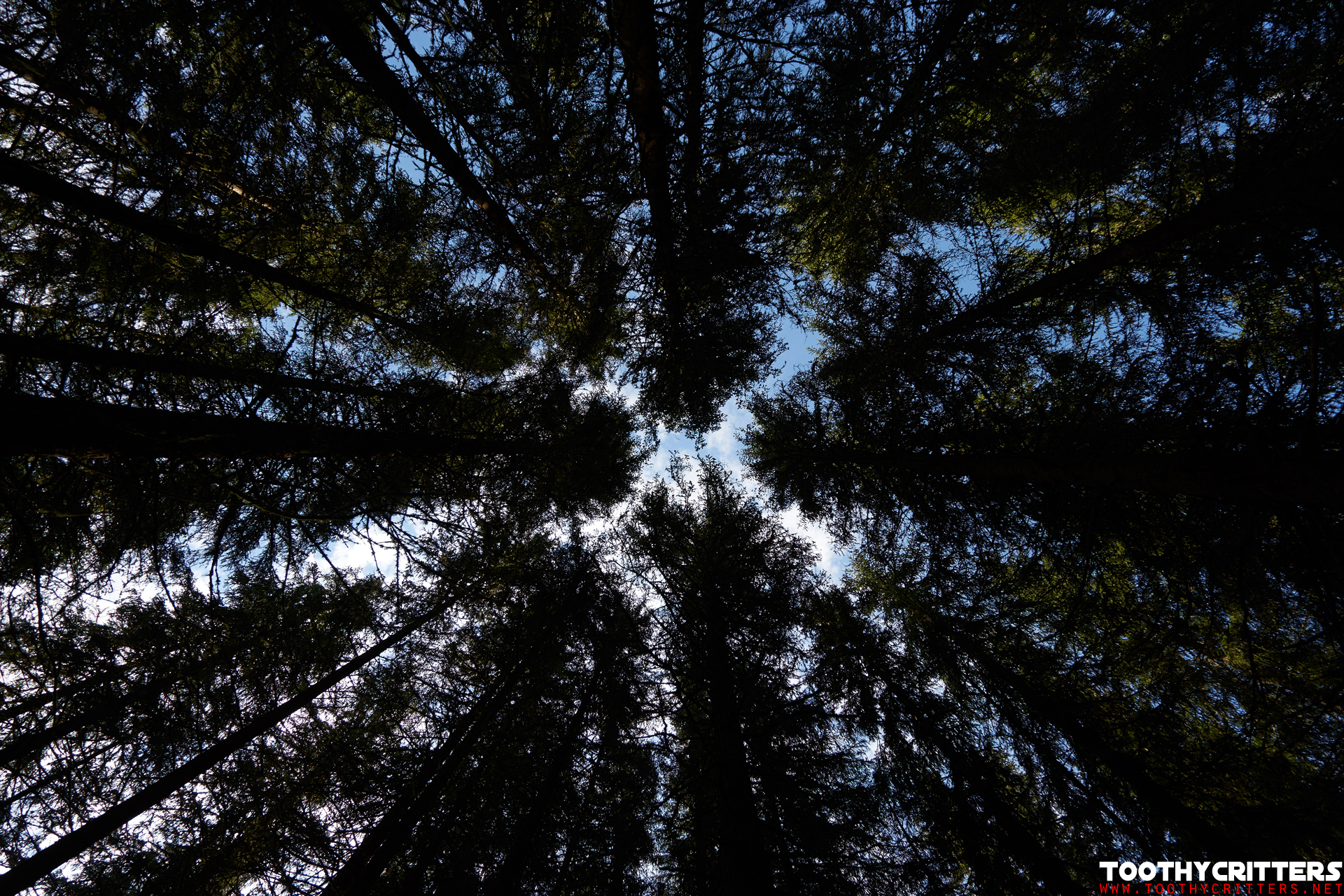 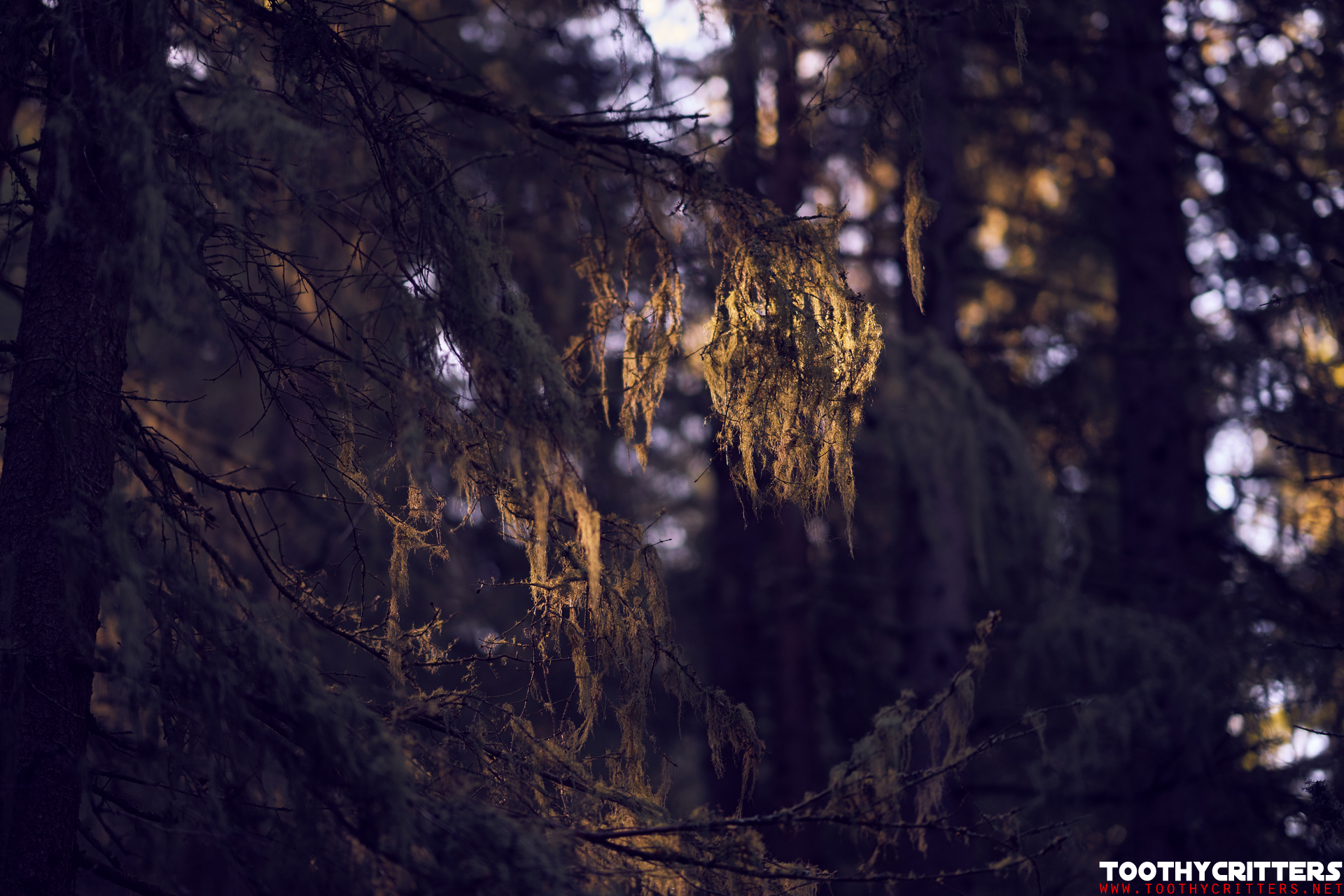 a little bit of water 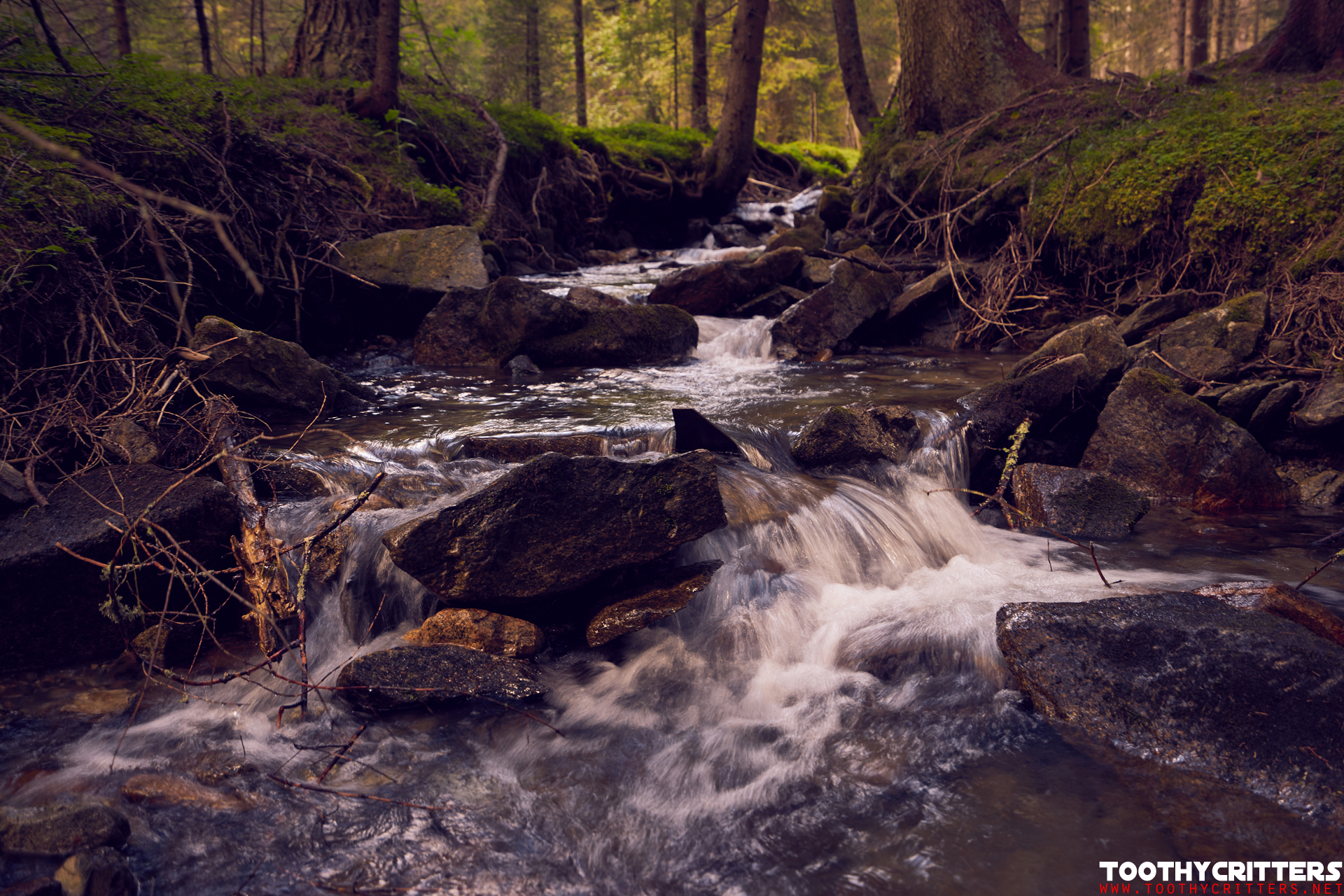 The more further down the bigger the fish become 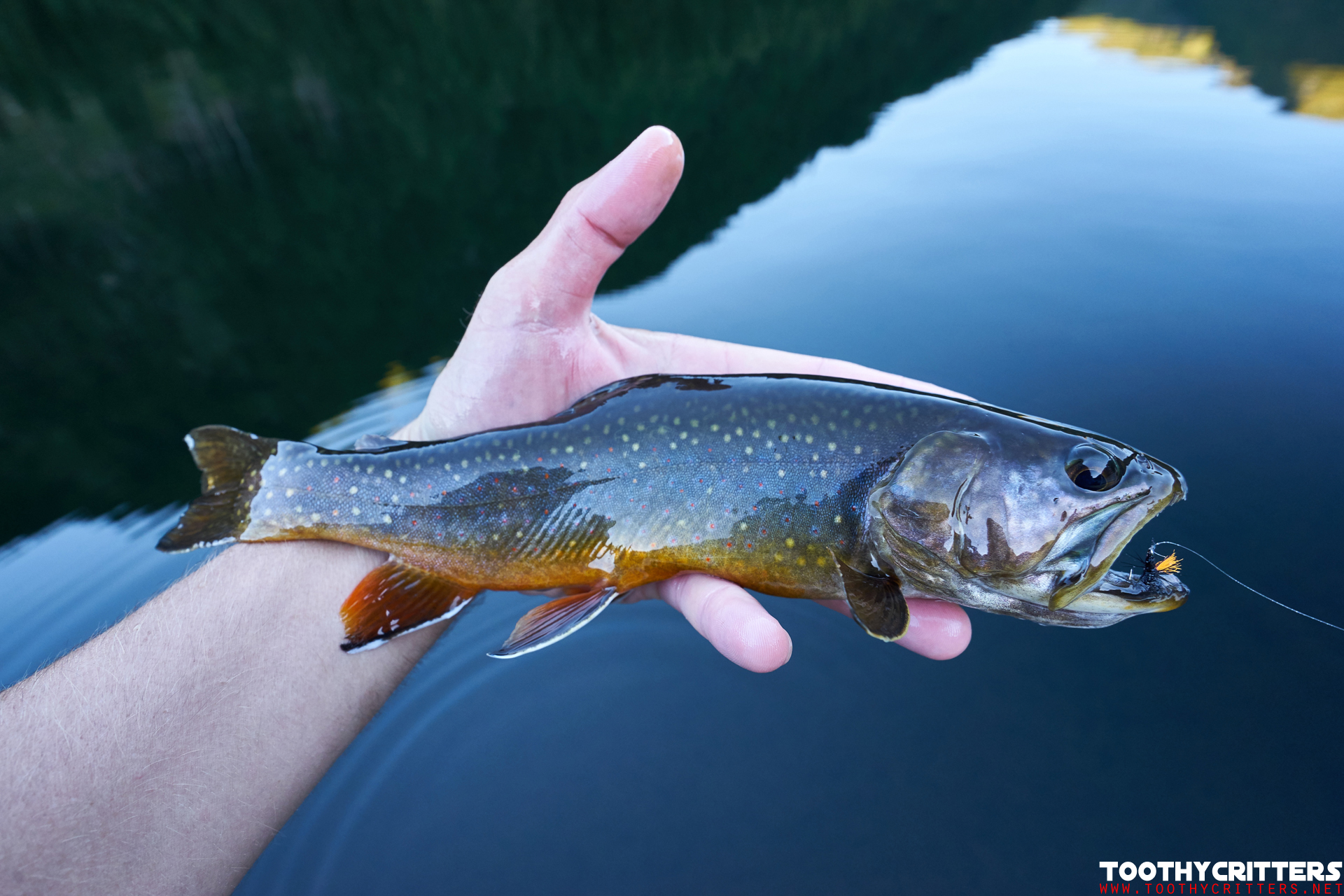 One thought on “Fly fishing for very little trouts”