A new season has begun! The day has come every fly fishing in Austria was waiting for. Two months of waiting are over. I wouldn’t say that I desperately missed the fishing because I also like to use the time for all my other hobbies but the time came to swing a fly rod. Do you also feel the desire? If yes it is time to stop reading here and go fishing :) That you should really do! 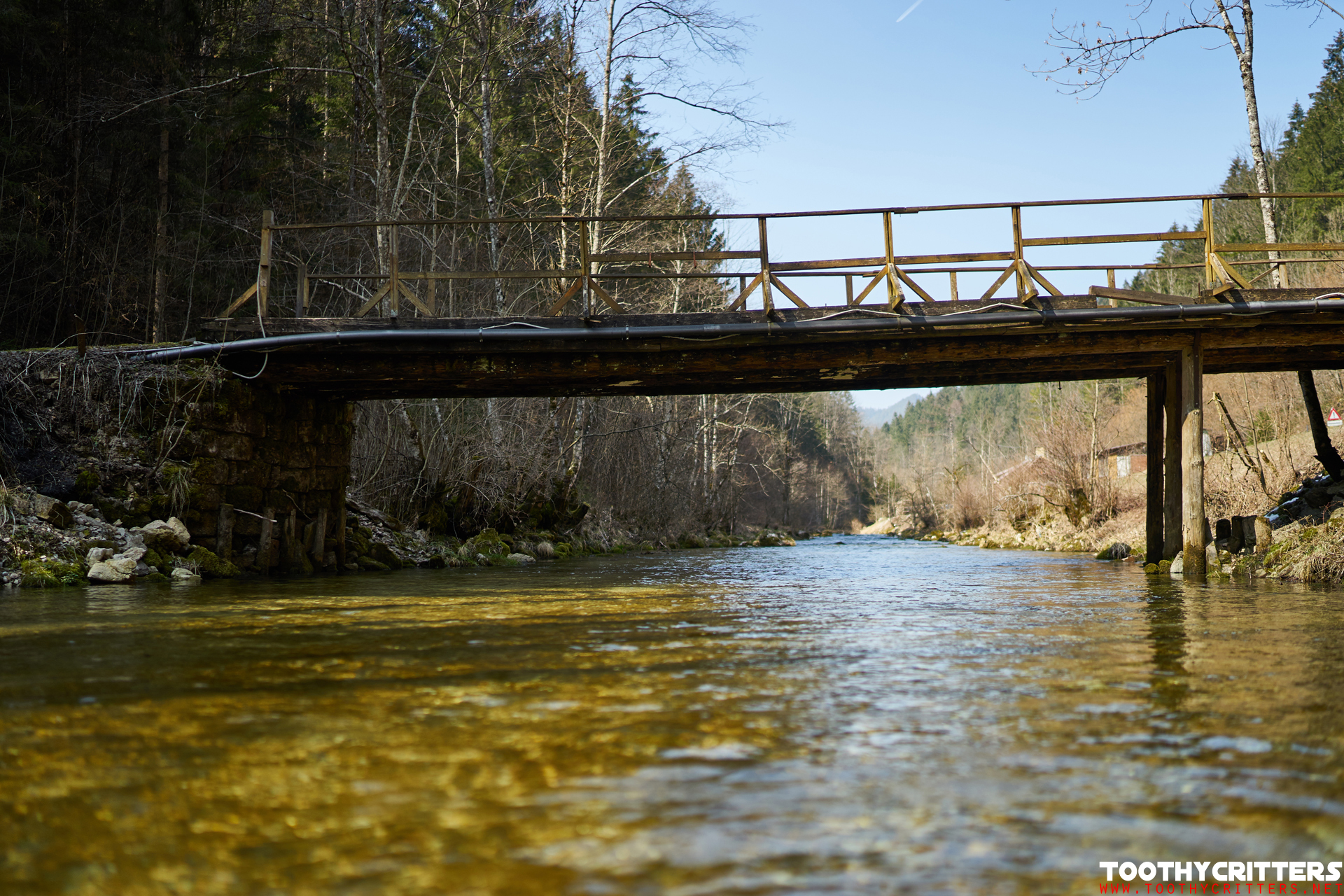 This season I will fish more waters than ever fished before. I struggled long time with myself what fishing licenses I should buy. Should I take the proven or trying something new. Expensive or super expensive? In the end I decided to upgrade to a general license that enables me access to 20 or more waters from small streams to bigger rivers and as topping also lots of still waters. All this is far more than I’m able to fish but I have all waters included that I ever wanted to fish in Austria, which is on the other side a great deal. It won’t be boring this year. My goal for this season is to intensify the trout stream fishing and ultimately also the hunt for pikes in autumn. Hopefully it runs better than last year with the daddies and grand mummys. 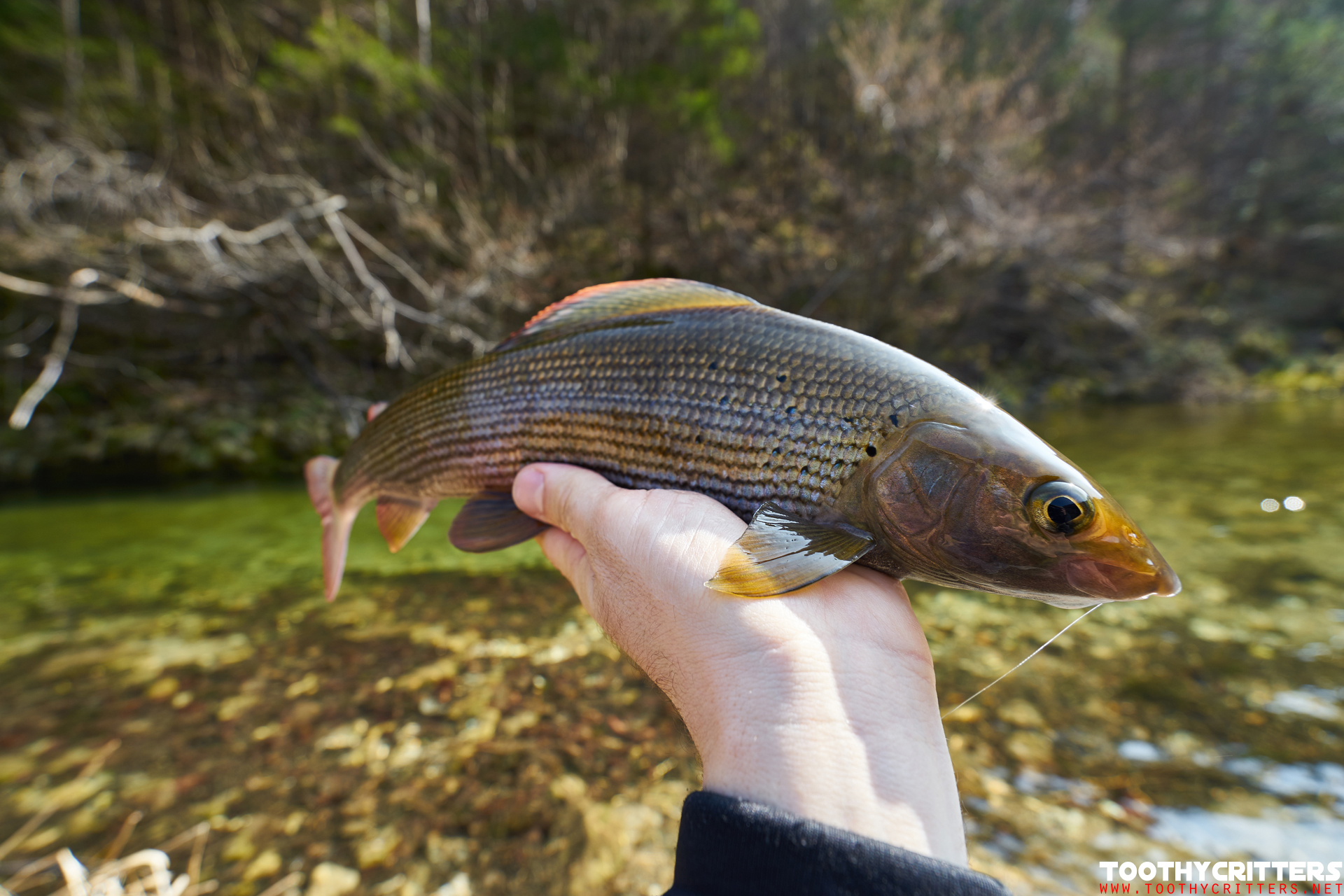 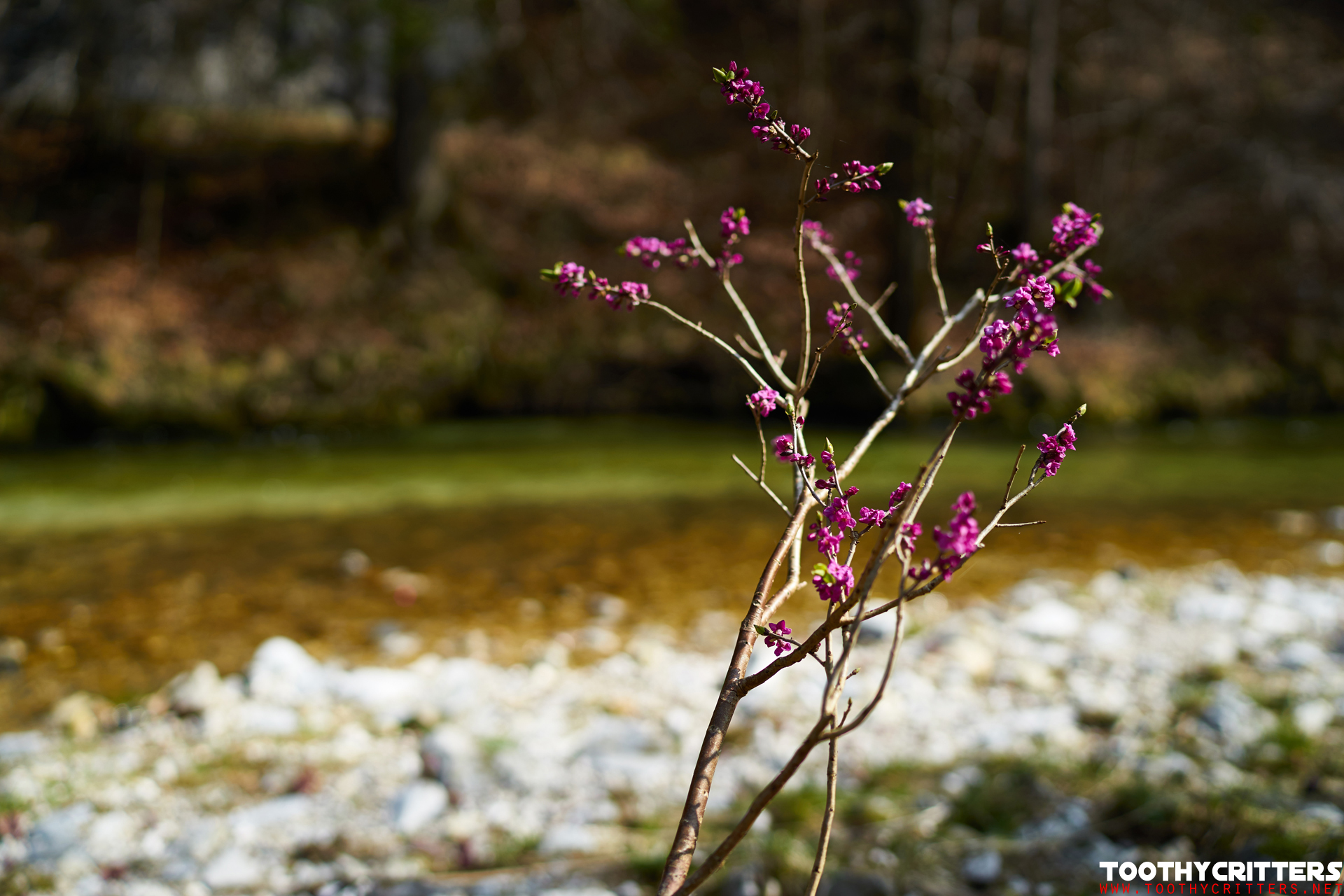 I wasn’t fishing the last 2 months, the more I was excited to go out fishing for a few hours. It was Sunday, the weather was nice and warm for an early spring day. Indeed it was the very first day of spring after a cold winter. The fish weren’t entirely awaken, still the water was freezing cold. There was not much activity in the water but there are always some hungry fish around. Those hungry trouts that don’t waste a meal. I take it in advance, I have caught very well on this first day of the season. 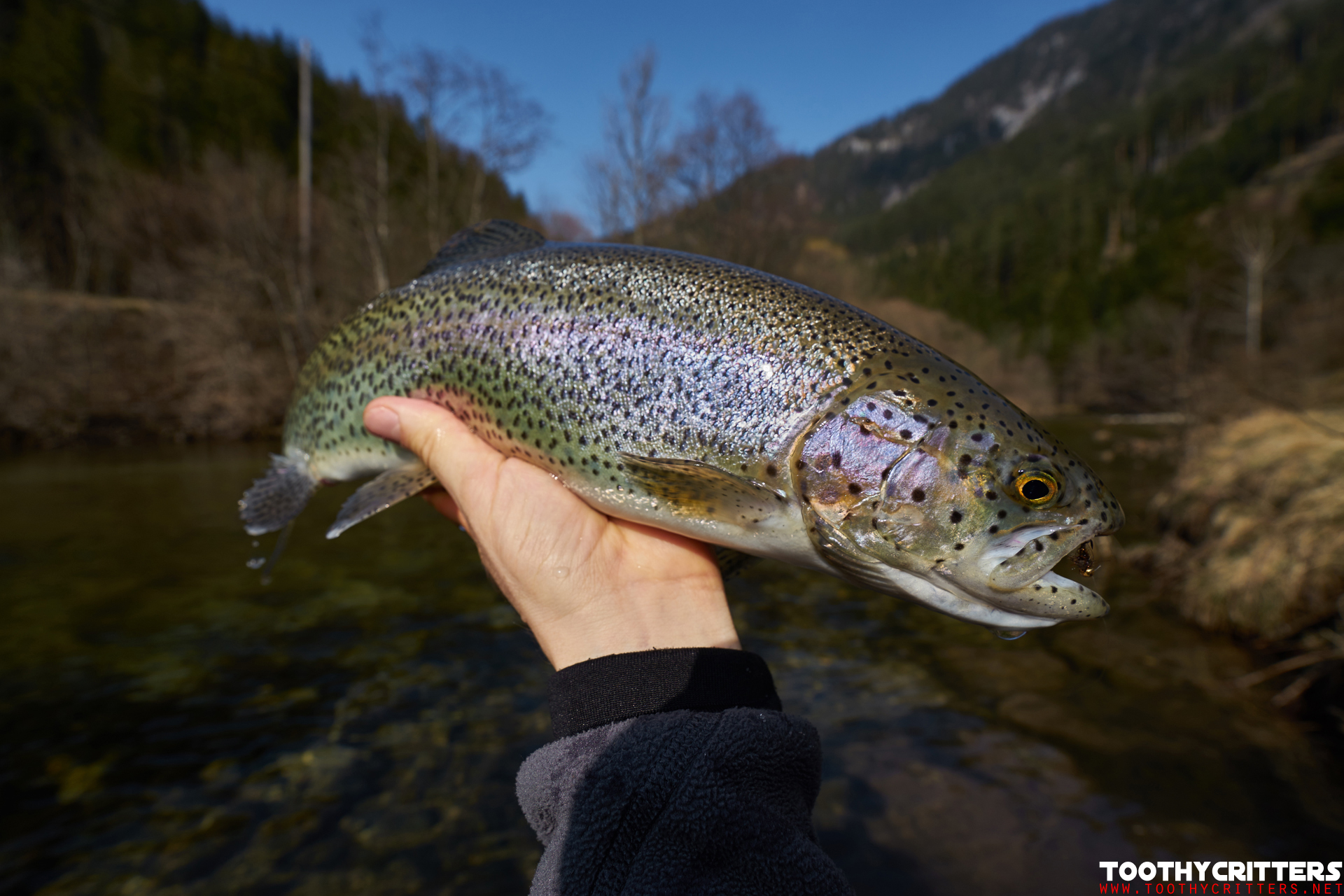 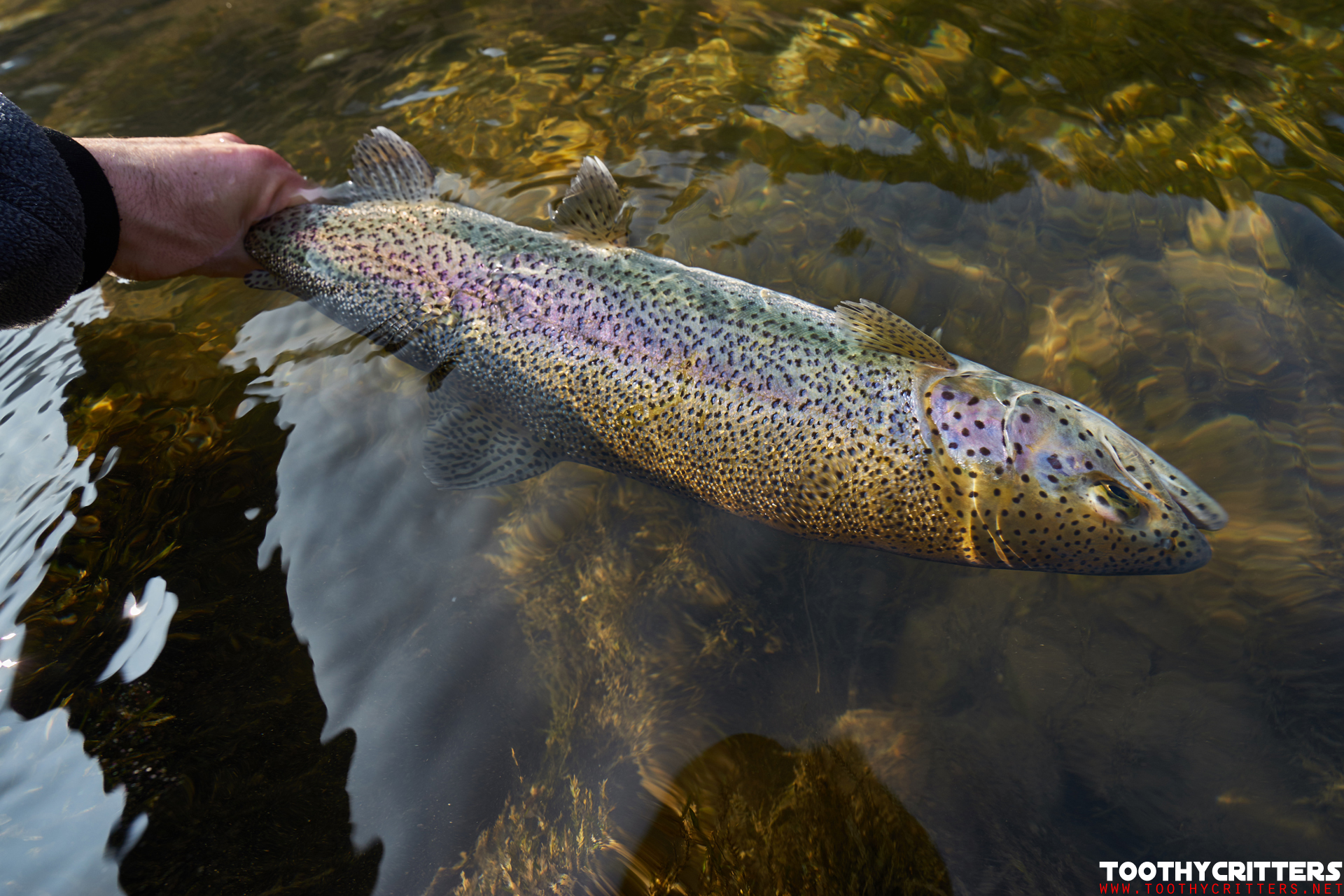 I needed a little bit longer than usually, preparing all my gear after such a long break. I grabbed a nymph I found first in my fly box and tied it onto the tippet. I knew that the fish weren’t much selective after a winter of spawning. In addition the stream I was fishing isn’t overfished which is a guarantee for a lot of fun on such a wonderful warm spring day. I was right and before I made my fifth cast there was some action at the end of my line. The unglamorous nymph convinced fish after fish
in every pool. Stunning brown trouts, strong rainbows and a lonely grayling made my day. It’s hard to say which fish was funnier to catch but there was one fish that gave me a real good fight on my 4-weight ONE. I didn’t expect such a big fish already on the first day but the luck was with me. A nice twenty inch rainbow trout took my nymph. It wasn’t a fight deep into the backing but still quite intense. A few weeks later she would have been in much better condition. A fish that would make every fisher man happy.

I can’t wait going out this weekend too. Let’s hope for good weather. 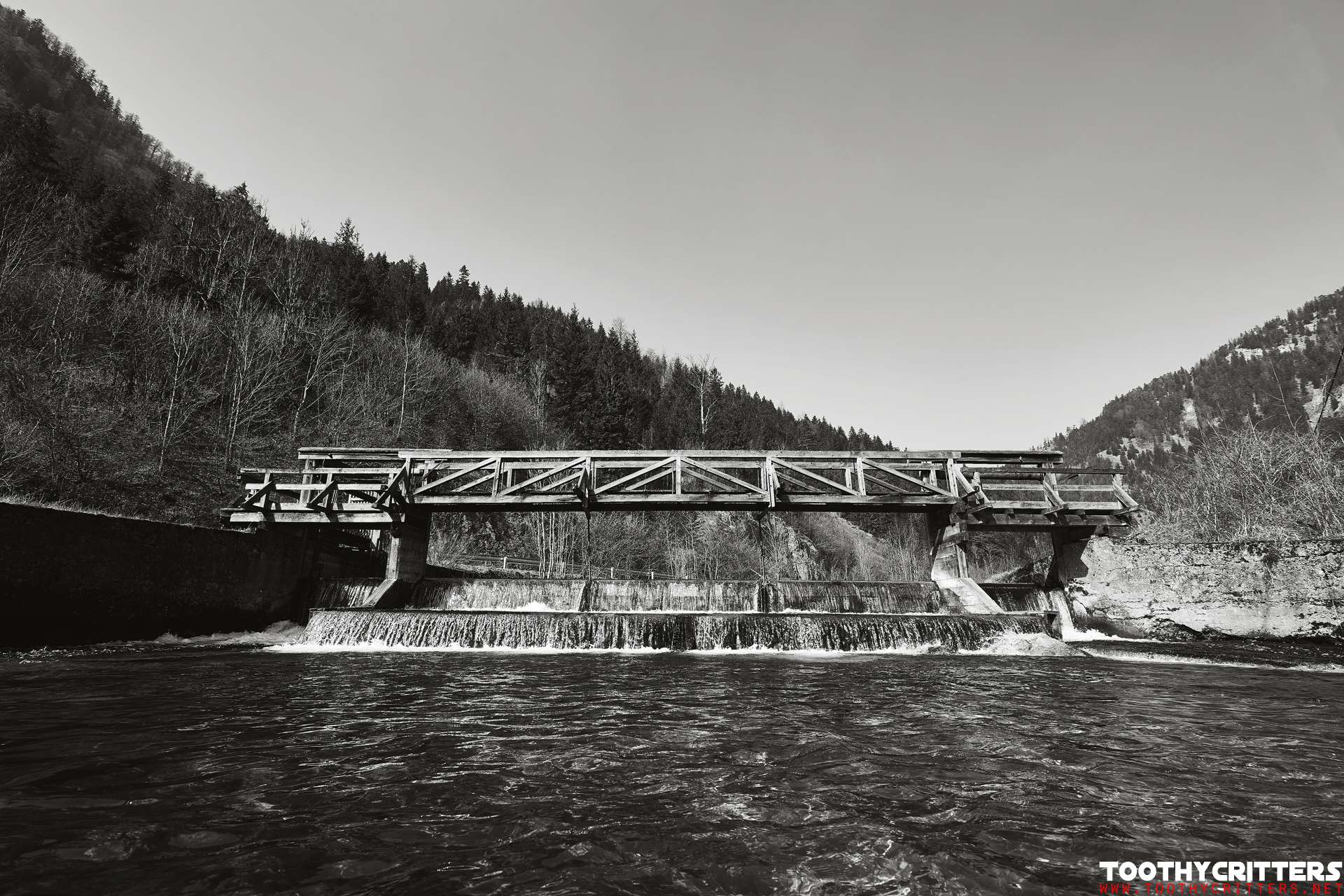 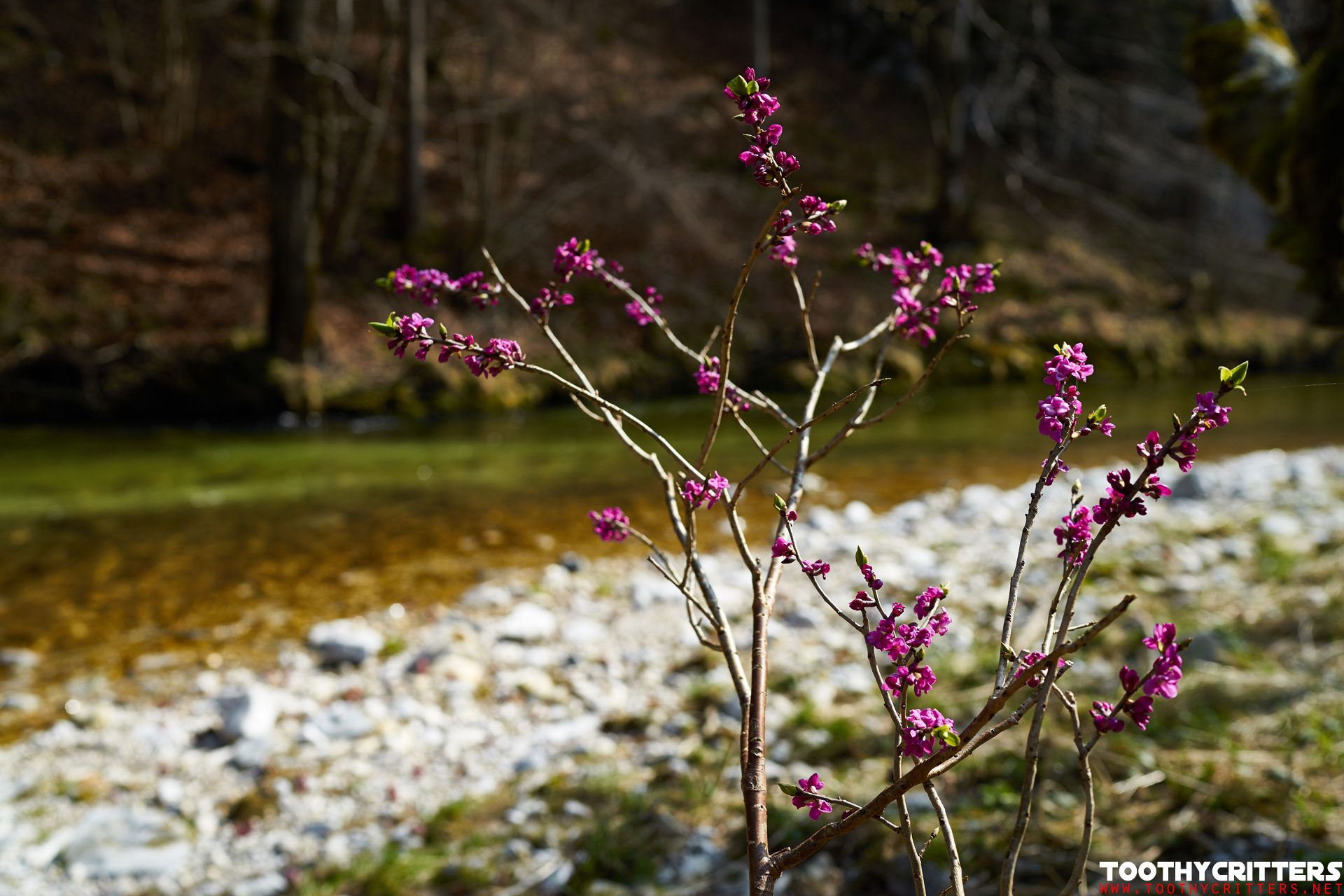 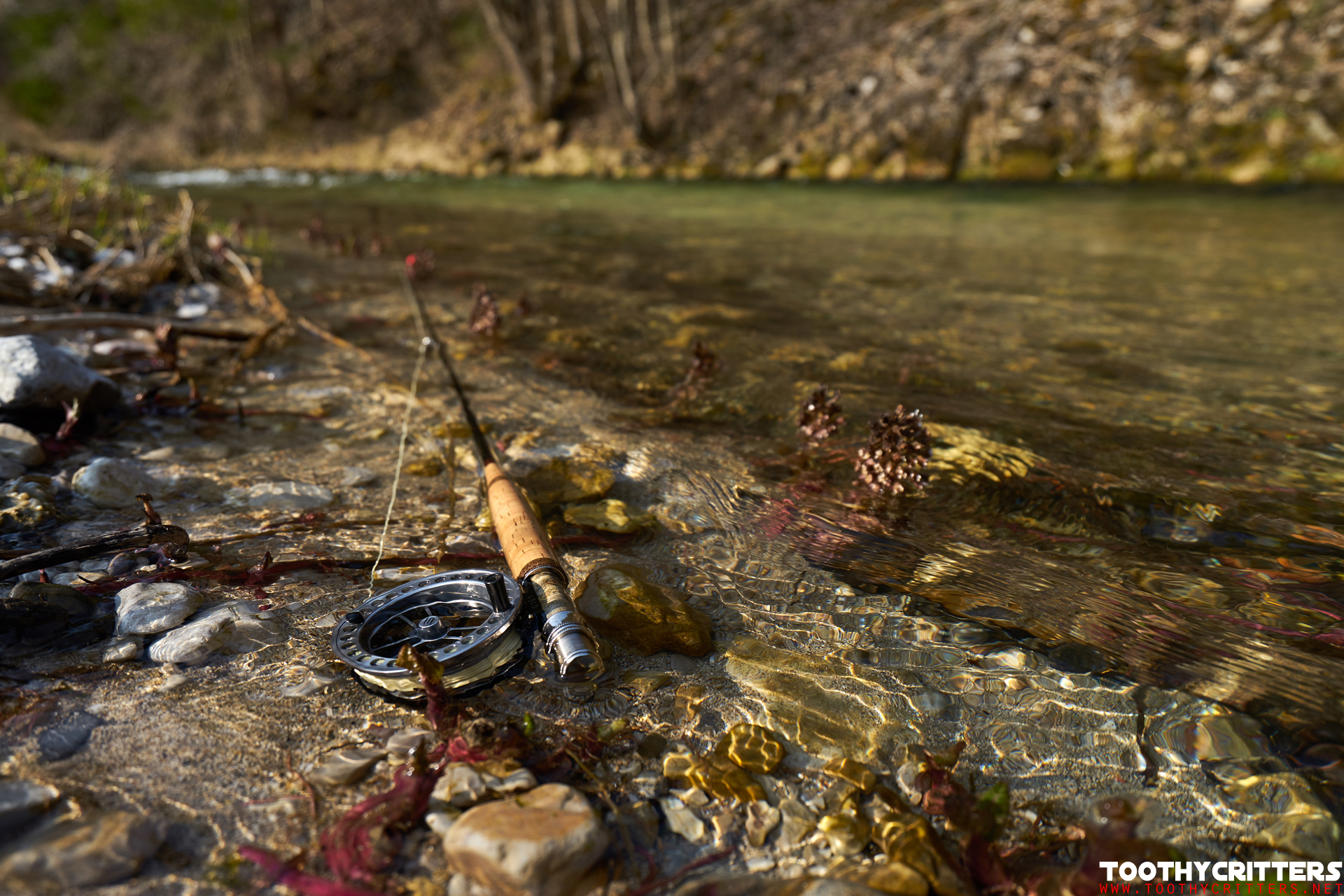 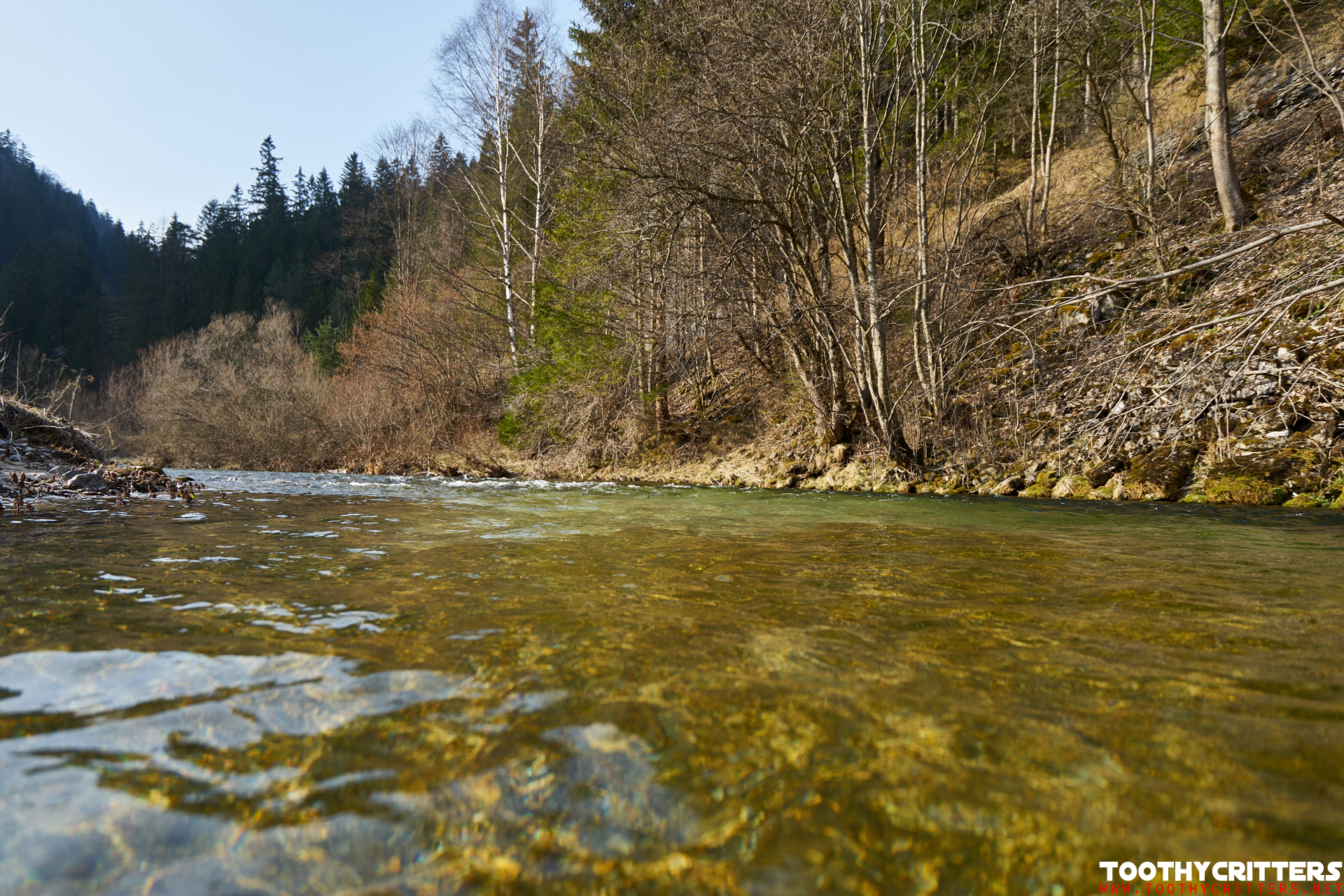 One thought on “A new fly fishing season has begun!”