Chances you have to use. And this weekend I had the chance to fish a completely new water. A real gem. 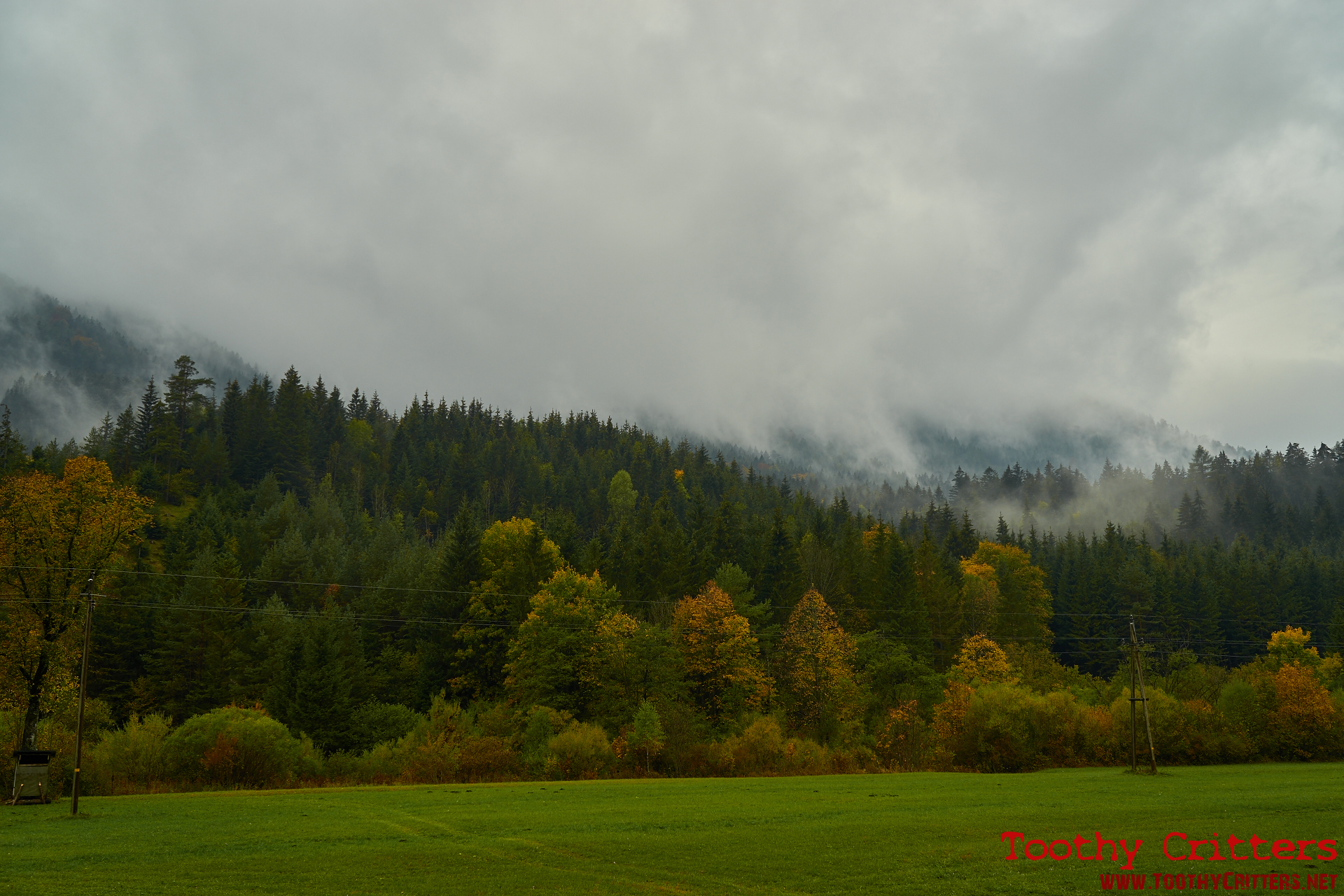 It was last Saturday evening when I got a call from a friend with the clear message: fishing tomorrow. And that on one of Austria’s best trout waters. As always, not just around the corner but clearly worth to do the trip for such a water. 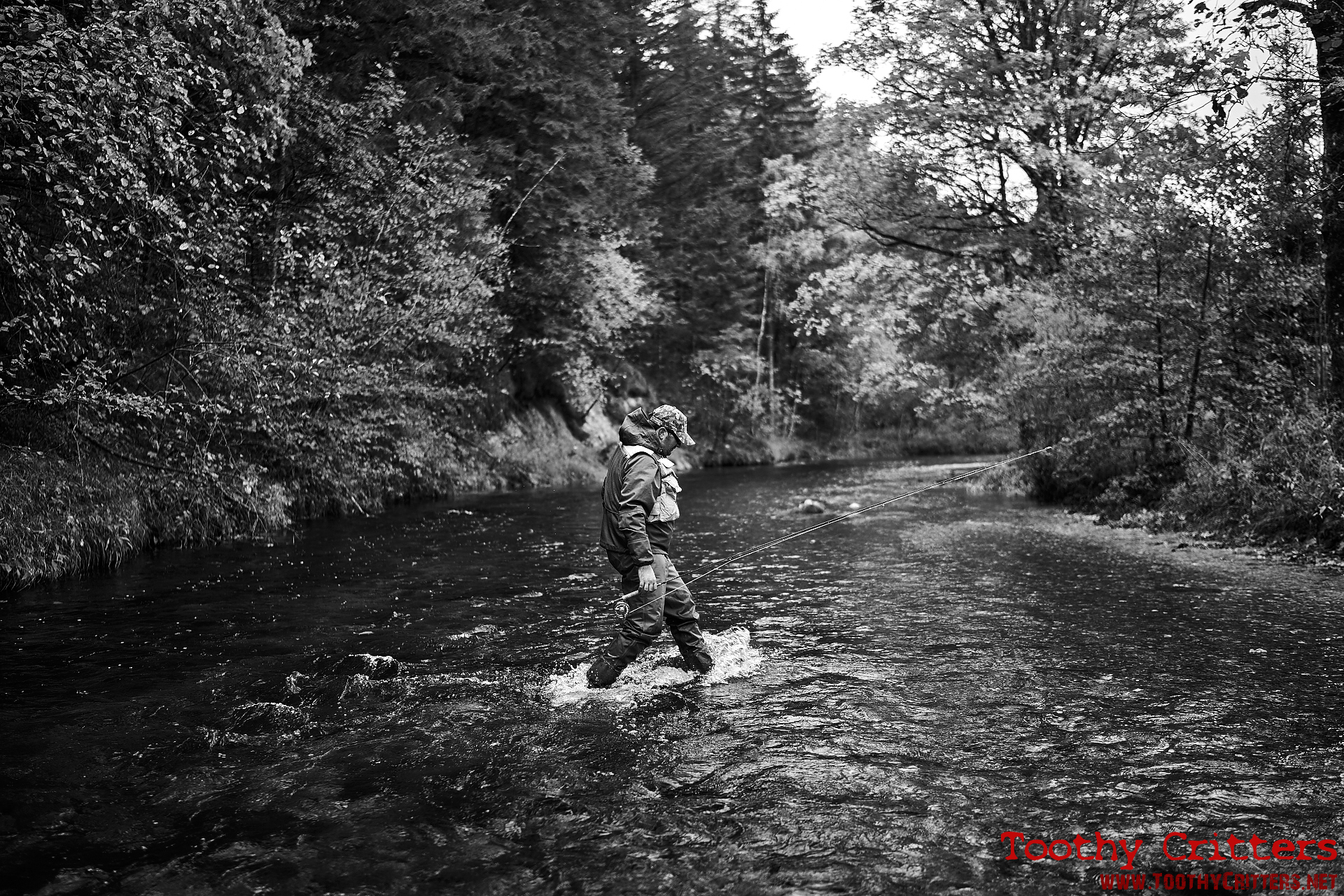 Sunday. It is an ugly day. It’s raining all night and day. Actually more of a day to stay at home and back out into the tying rooms to fill up the flybox. Nevertheless, we started. Nothing can stop us and moreover no bad weather, only bad clothing. Only the stupid and the poors freeze. We didn’ start too early but early enough. We met directly at the stream. My buddy knows the stream in and out. He will guide me to the best spots. If the day would have been long enough we could have fished 40km of stream. Unfortunately we don’t have midnight sun here. It gets dark very quickly in autumn. 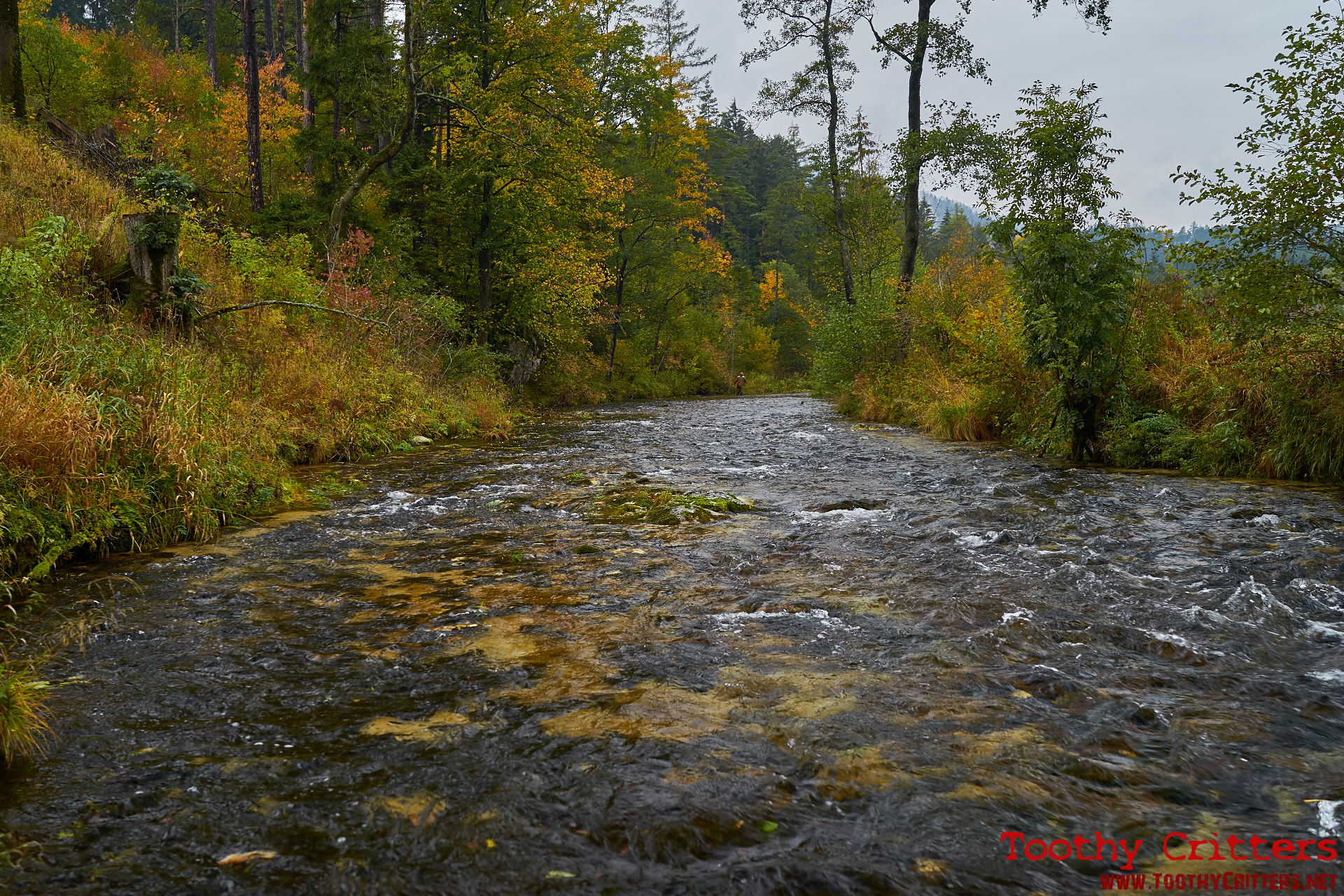 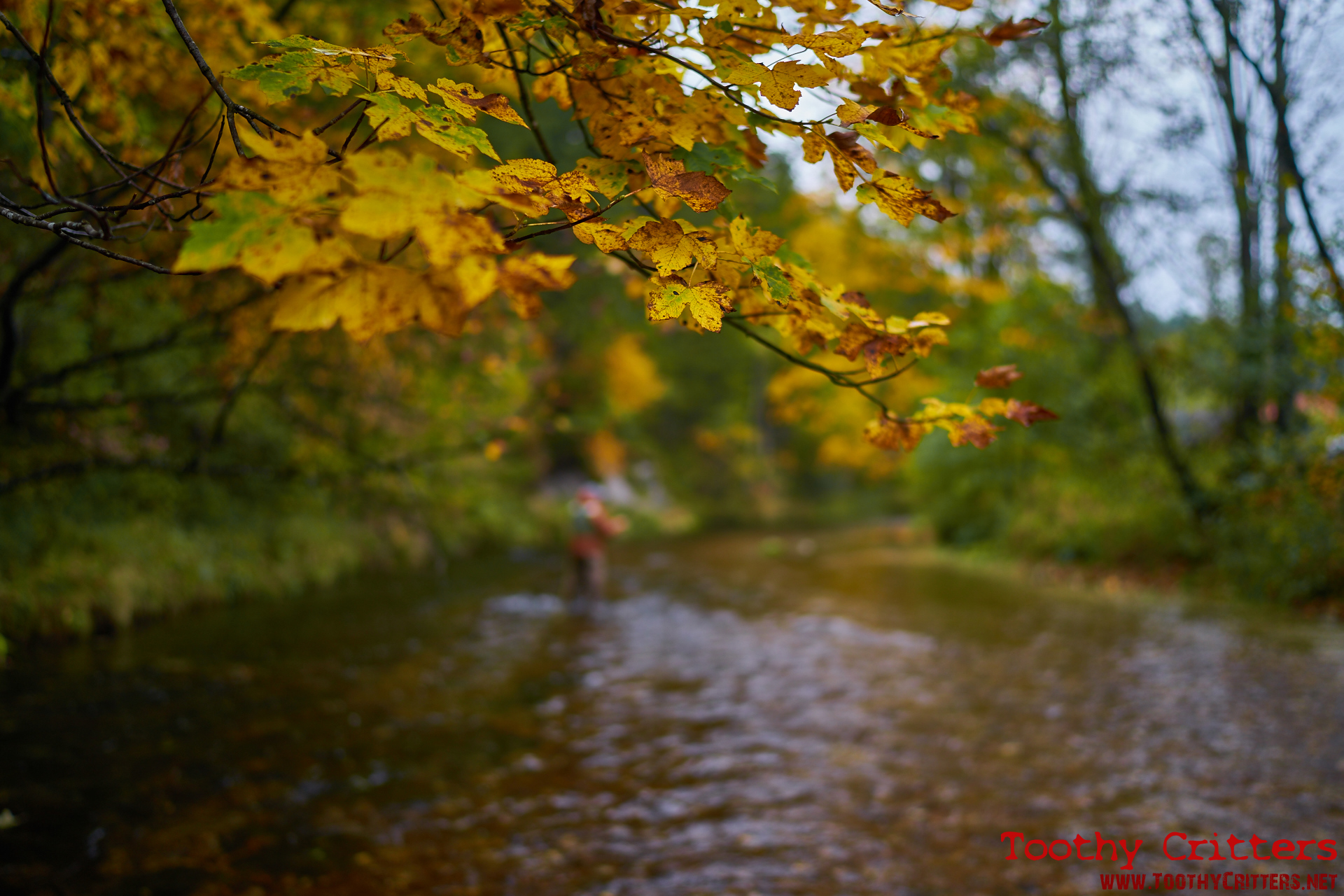 Meeting point: I am waiting in the car. The thermometer of my car shows 2 degrees plus. Actually I wanted to fish with the dry fly on my delicate 3-weight rod but I realized that this is not the day for it. The weather forced me to switch to fish with the nymph on my 4-weight ONE. A quick view of a bridge into the water shows the same picture, no activity. A small gray pattern with a slight weighting is my choice for the beginning. And just a few casts later it instantly caught the first fish. The ice is broken! At least the fish are in the right mood and it won’t remain with only in this one. They bit good! 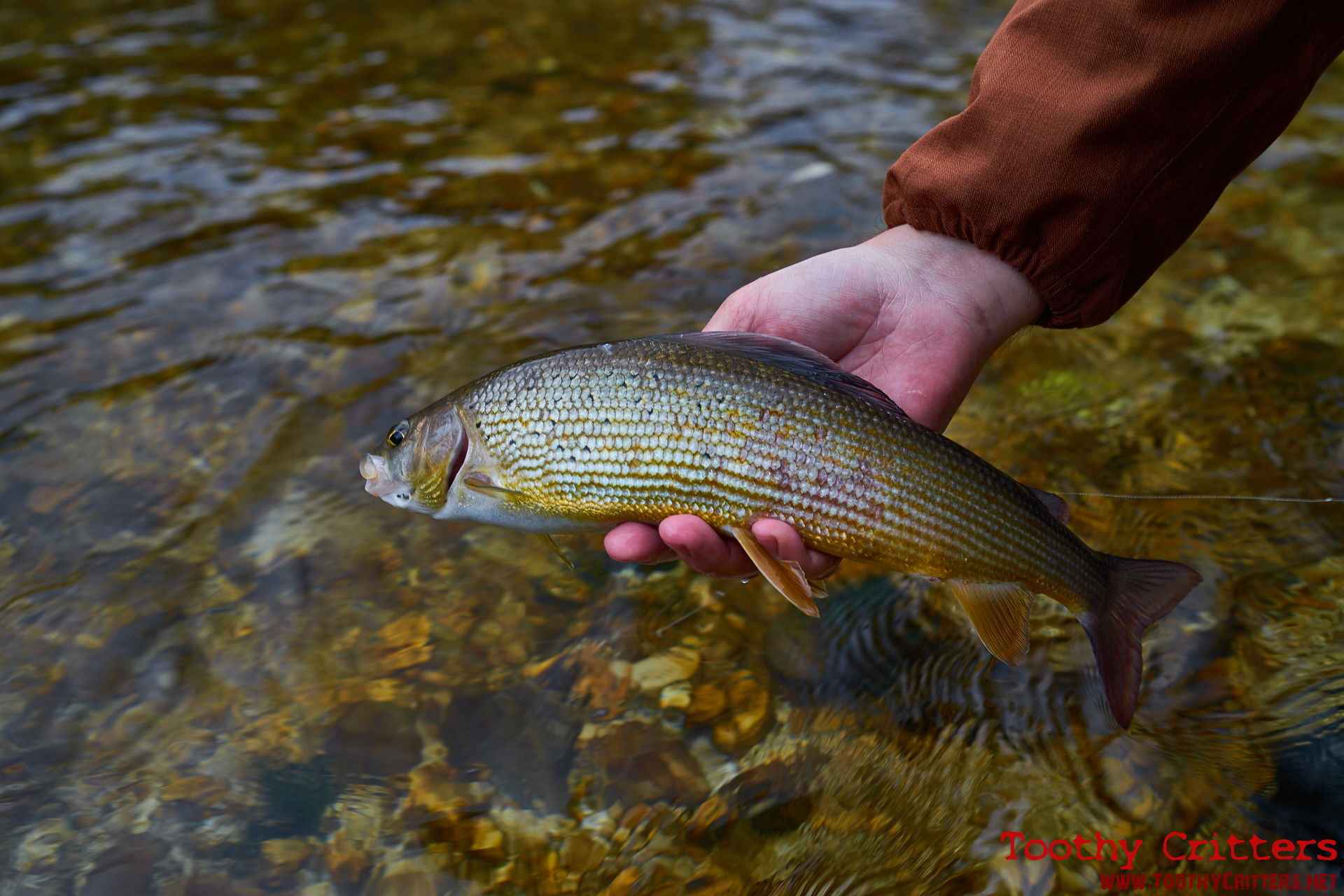 So bad the weather was so nice, nature has shown this autumn. During the day even the rain stopped. Unfortunately it didn’t became warmer. Just my 2 cents. The fish couldn’t have bitten better. Whether this was now a particularly good day? I do not think so. Rather, this water has an incredibly great potential. Each section and each pool offered those fish we were looking for. We caught any size of fish. Many finger long trout which obviously indicates a healthy population pyramid but many good size trouts. Good that something like this still exists. Surprisingly also many graylings we caught. 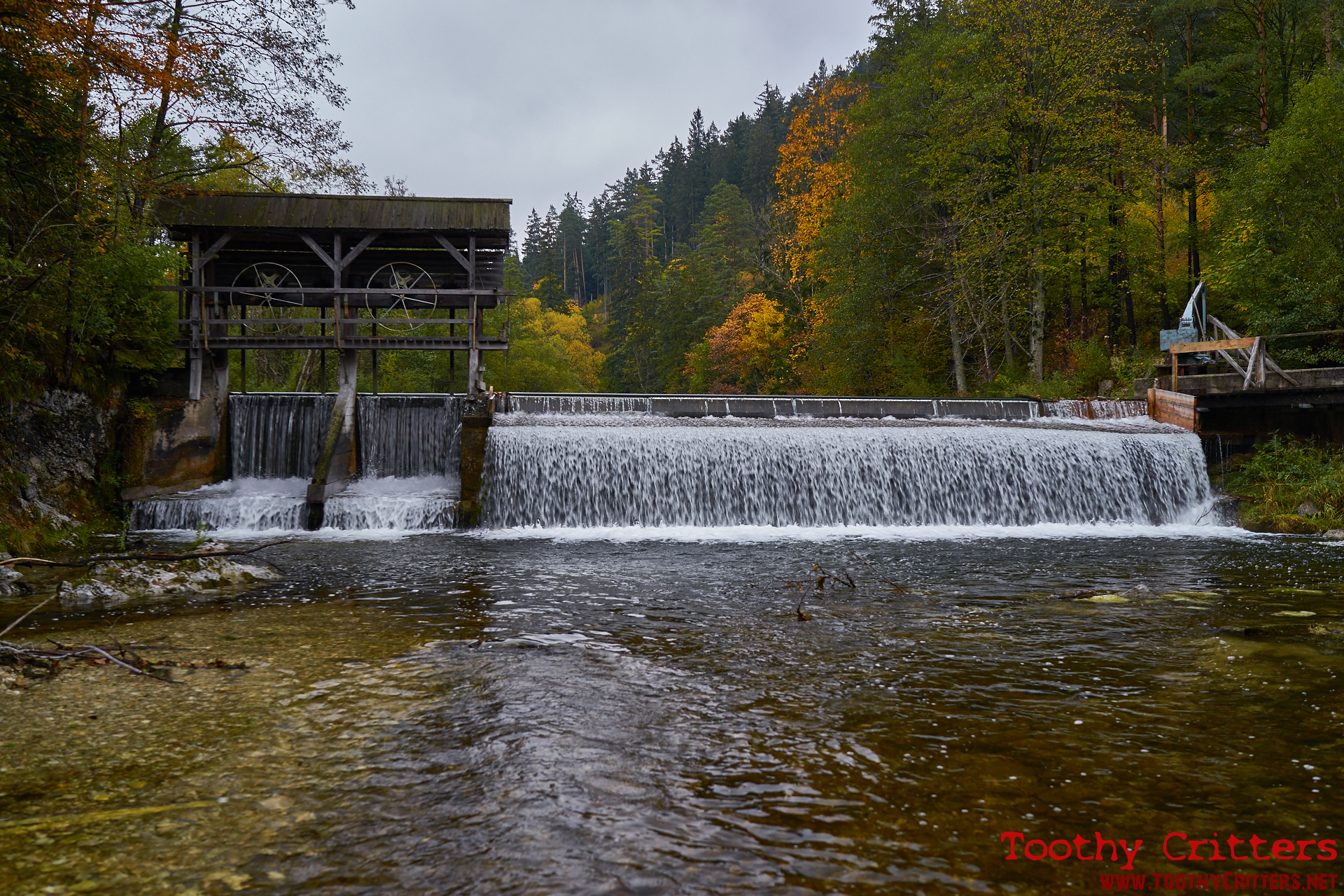 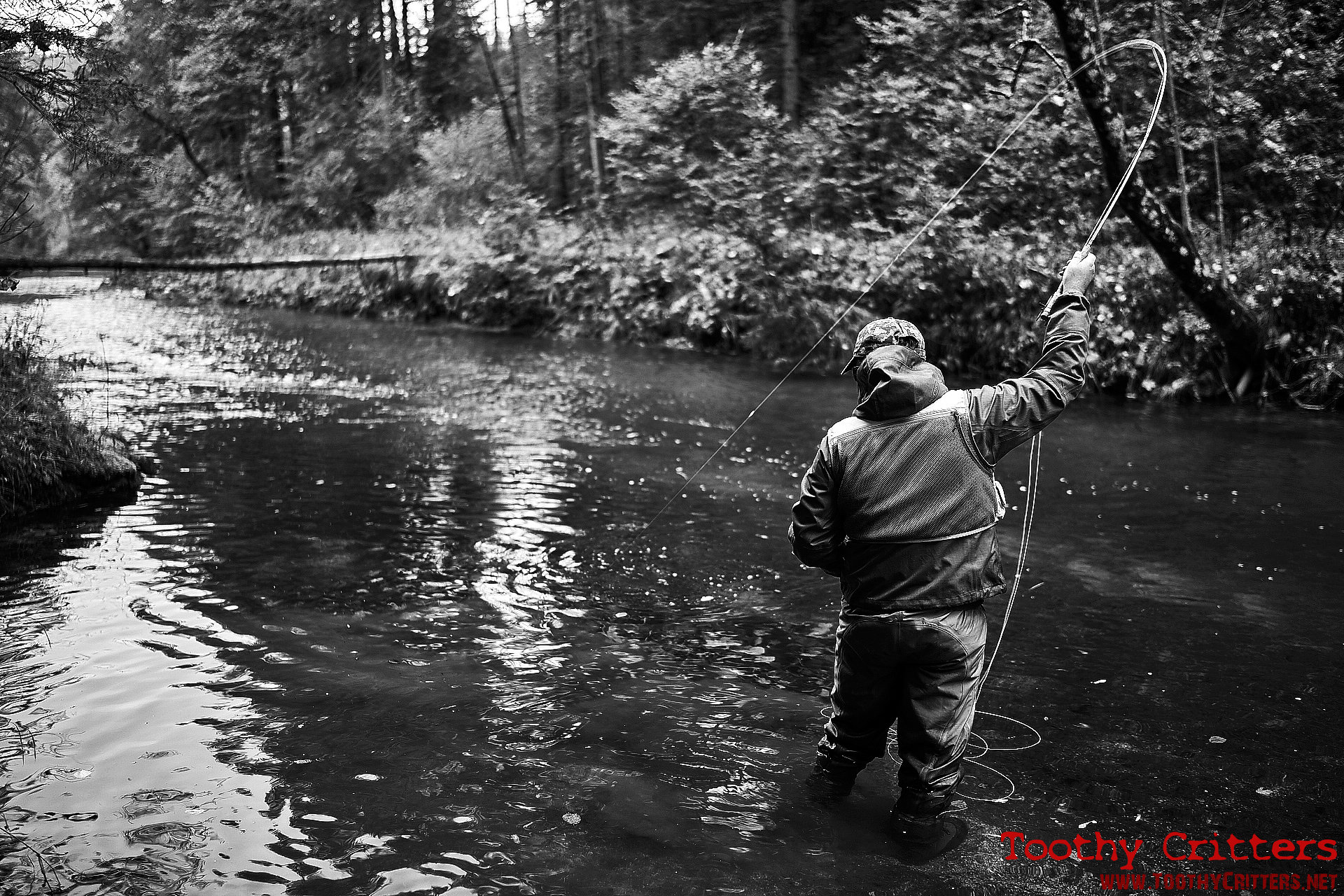 Towards evening the activity slightly decreased but still we were able outsmart a couple of fish again and again. Further upstream the river became more wild with less water and partially totally overgrown. I can well imagine that here for some time no one was fishing. I don’t know how to fish in there but I can imagine that the one and the other surprise can be caught there.

A sensational good fishing we experienced on that day and I hope I can come back one more day. 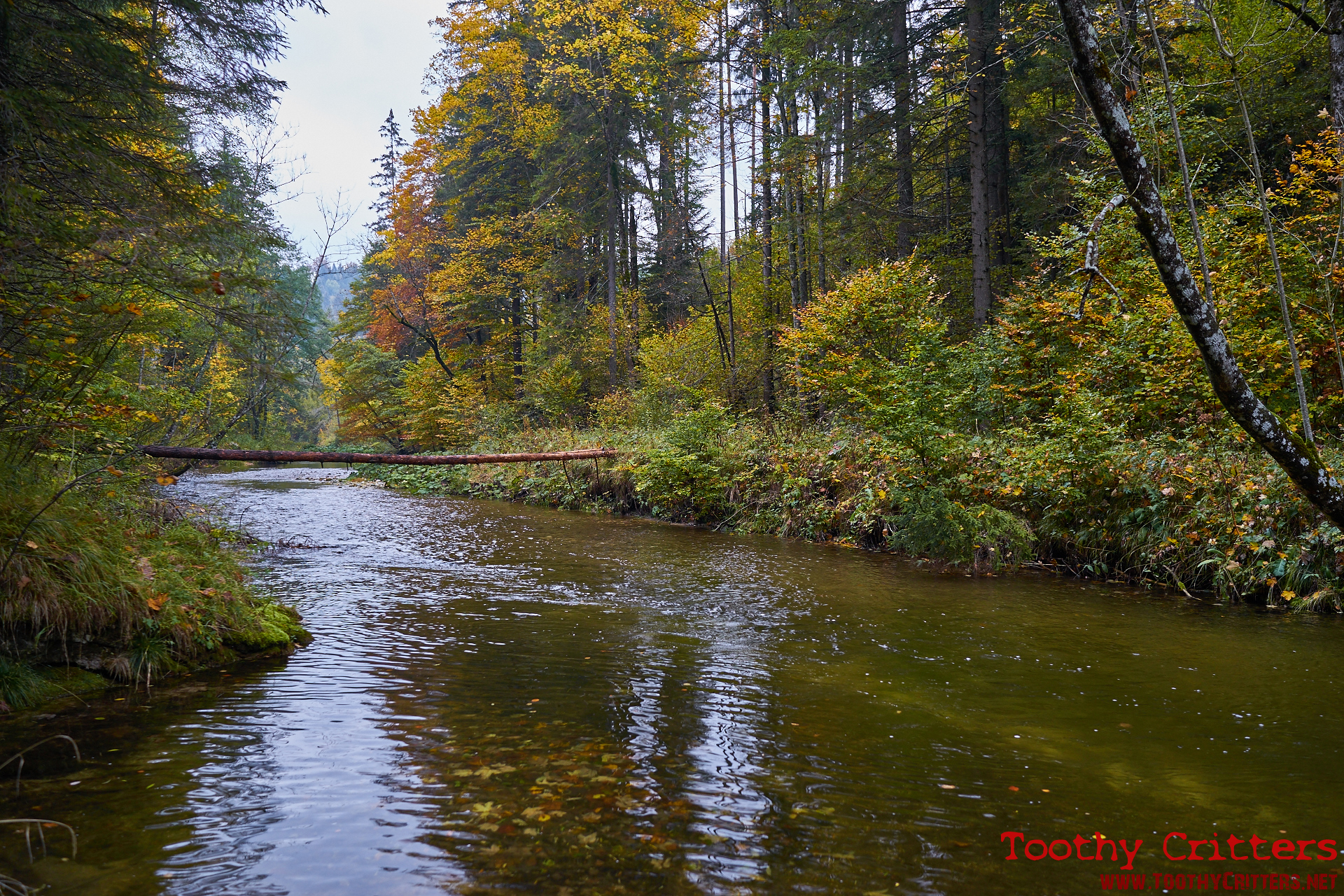 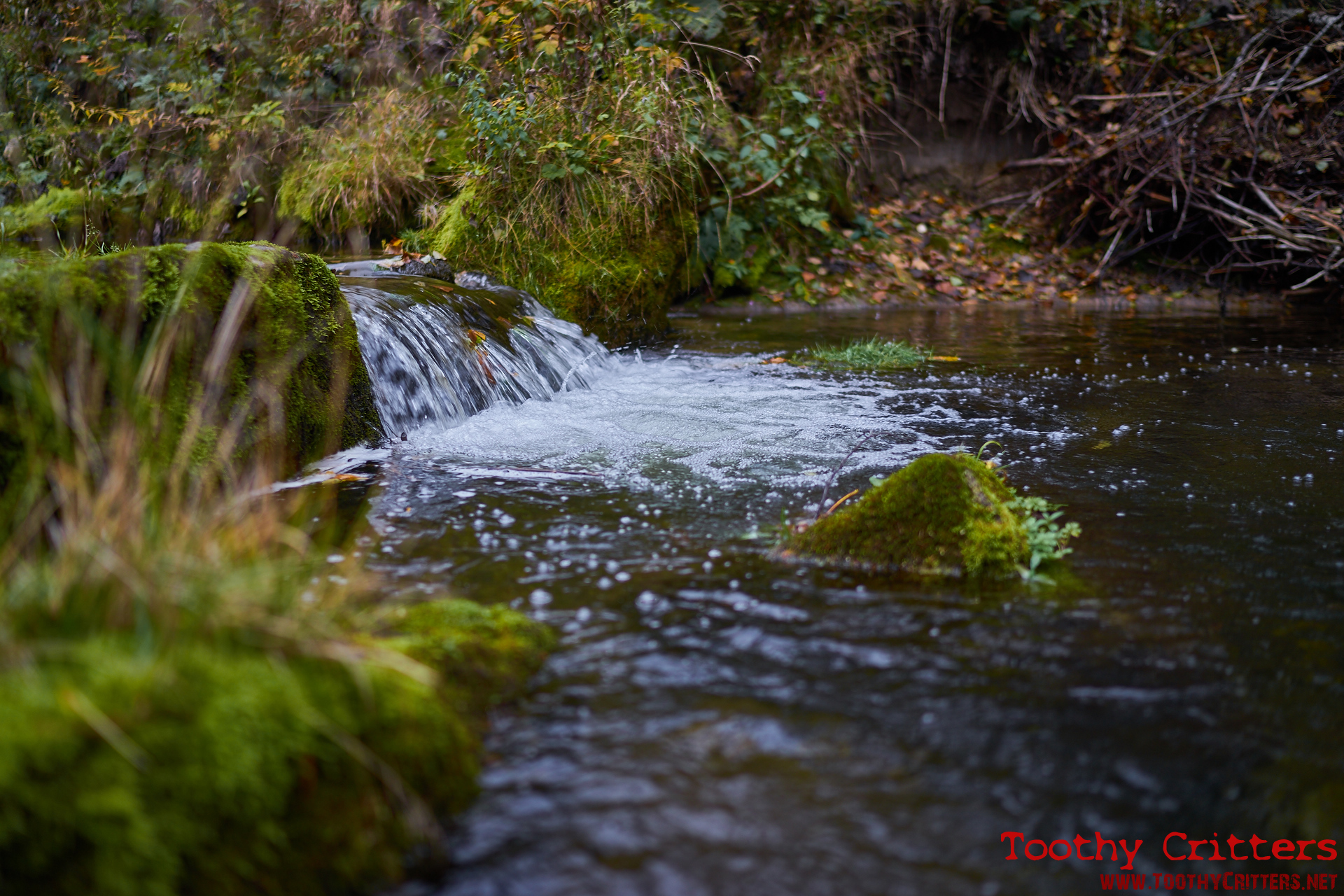 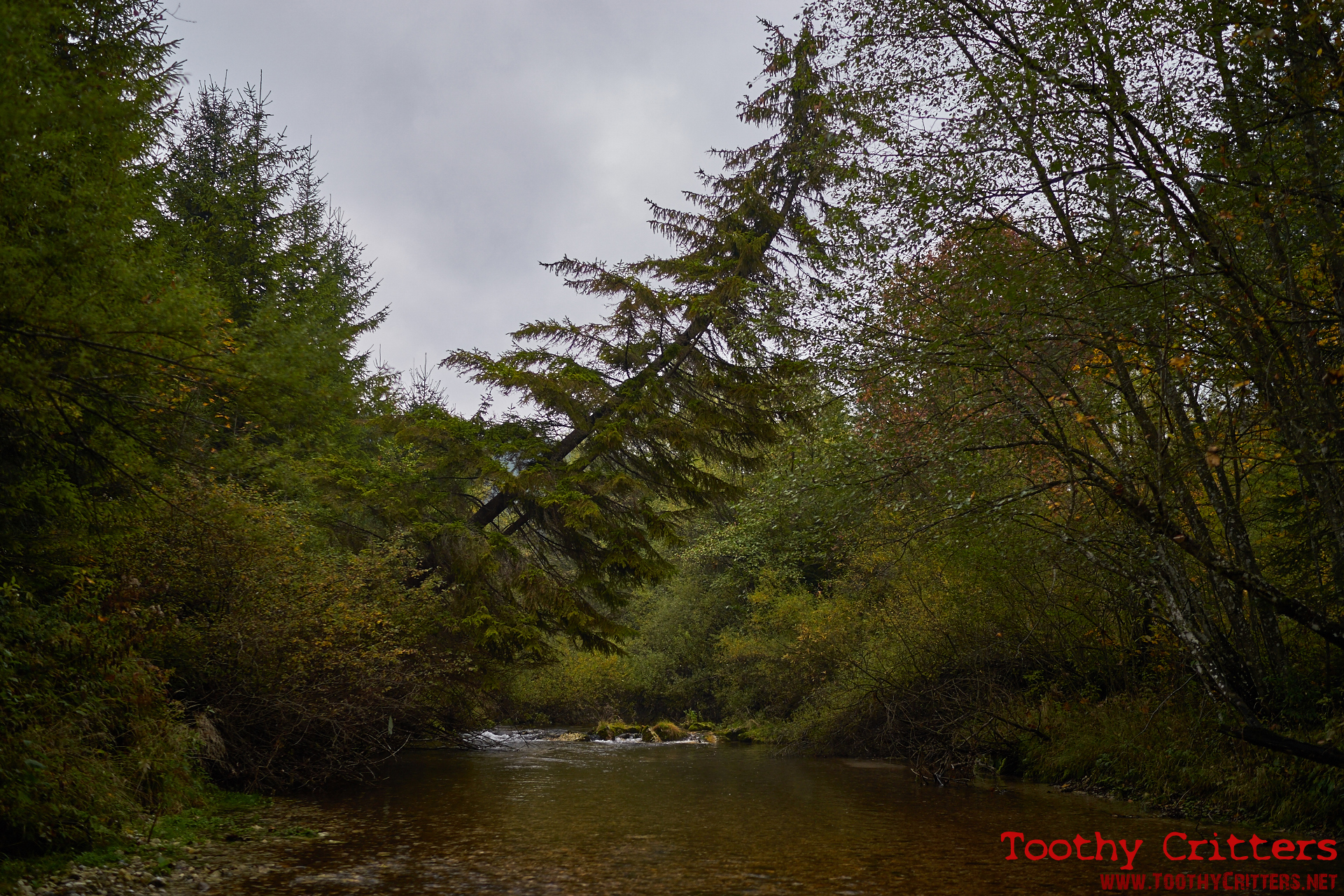