As bad as now it never was! The pike fishing is a drama. But no! That’s not the full truth. There’s something else, something that is exception going well.

When I think a year ago tears my eyes. At that time I was able to report a good amount of strong pikes. Some even very big. This year there have been until now only a few hand long pikes. To me it’s almost too embarrassed to tell about it. But I must also add that I was this year, especially in the warmer months, less motivated to fish for pikes. As the mountain trout fishing was so extraordinary good I mostly have chosen fishing for trouts.

You can say what you want. Now in autumn, I need a few pikes. Whether it was because the summer was so hot? Or perhaps because the Autumn until now was also very mild? Or the pikes know my fly yet? Maybe, maybe not. All I know is that I’m frustrated.

Luckily there is an alternative. And once again the trouts don’t let me down. And as if that weren’t enough, it is now in autumn really pretty. Pretty is almost an understatement. Autumn is by far the most sexiest season in the year. The feeling to come home, to a worm home, after a long, cold day and slowly the fingers thaw felt. Priceless! 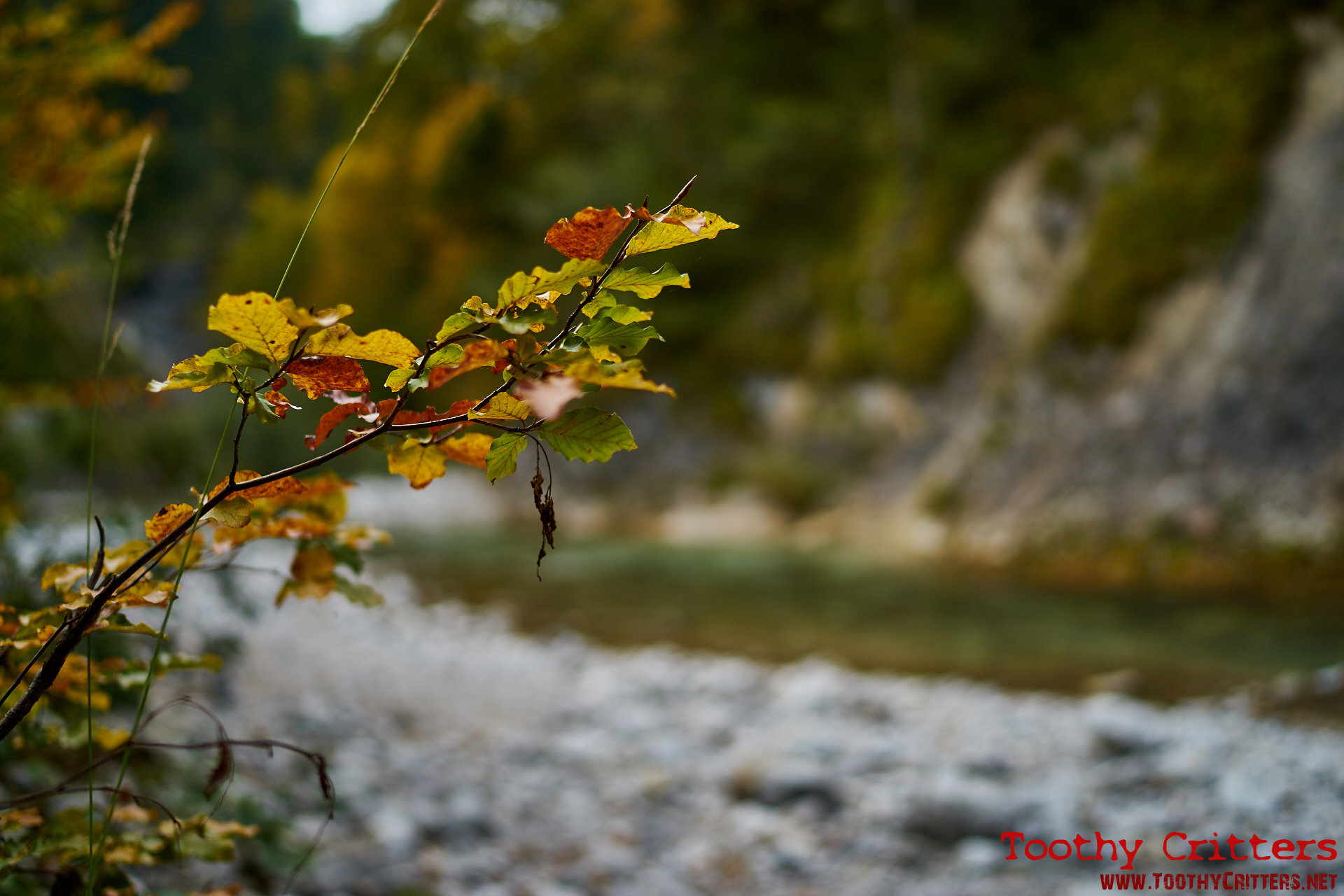 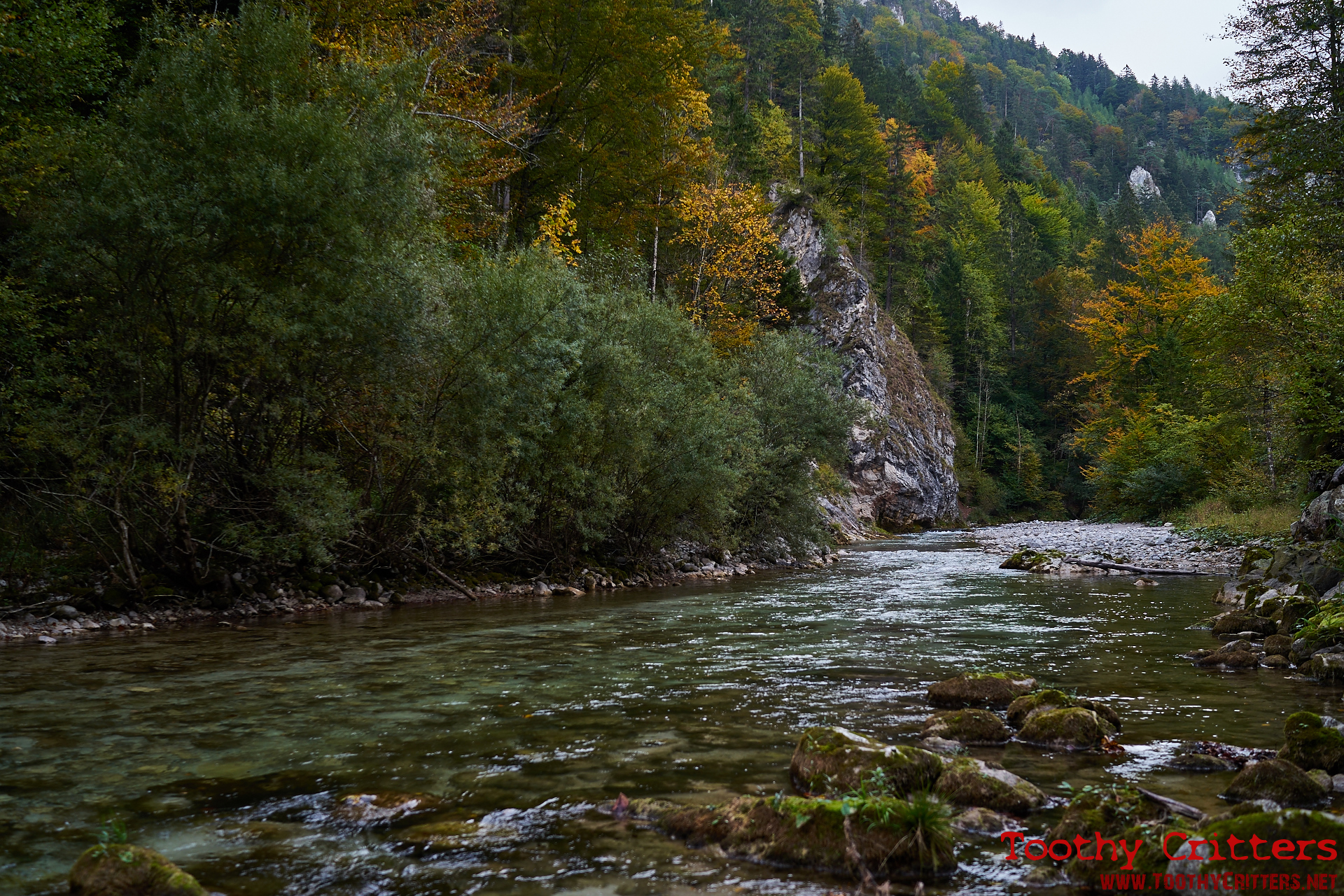 Hardly any other fishermen can be seen on the water. One might think that with the cold season, the fish wouldn’t bite and worthwhile to go fishing. The trouts bite still just as good as in summer. Good, the dry fly isn’t working quite as well but with the nymph you can have bombastic opportunities. 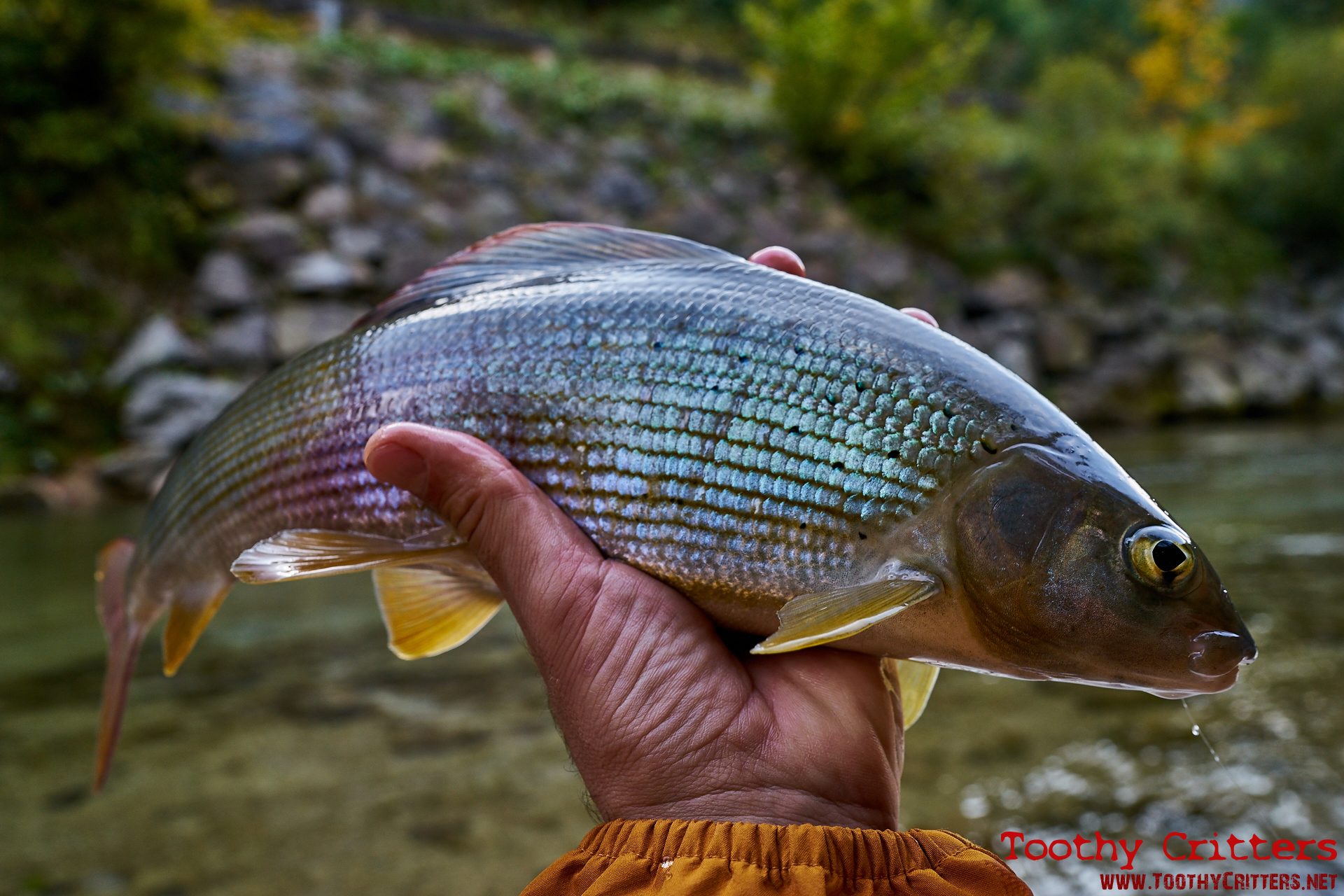 And so I’m not totally unhappy. Damn, I would be quite more happy catching a few pikes but even without, I can sleep well and dream about the next weekend, and maybe it will work out this time. 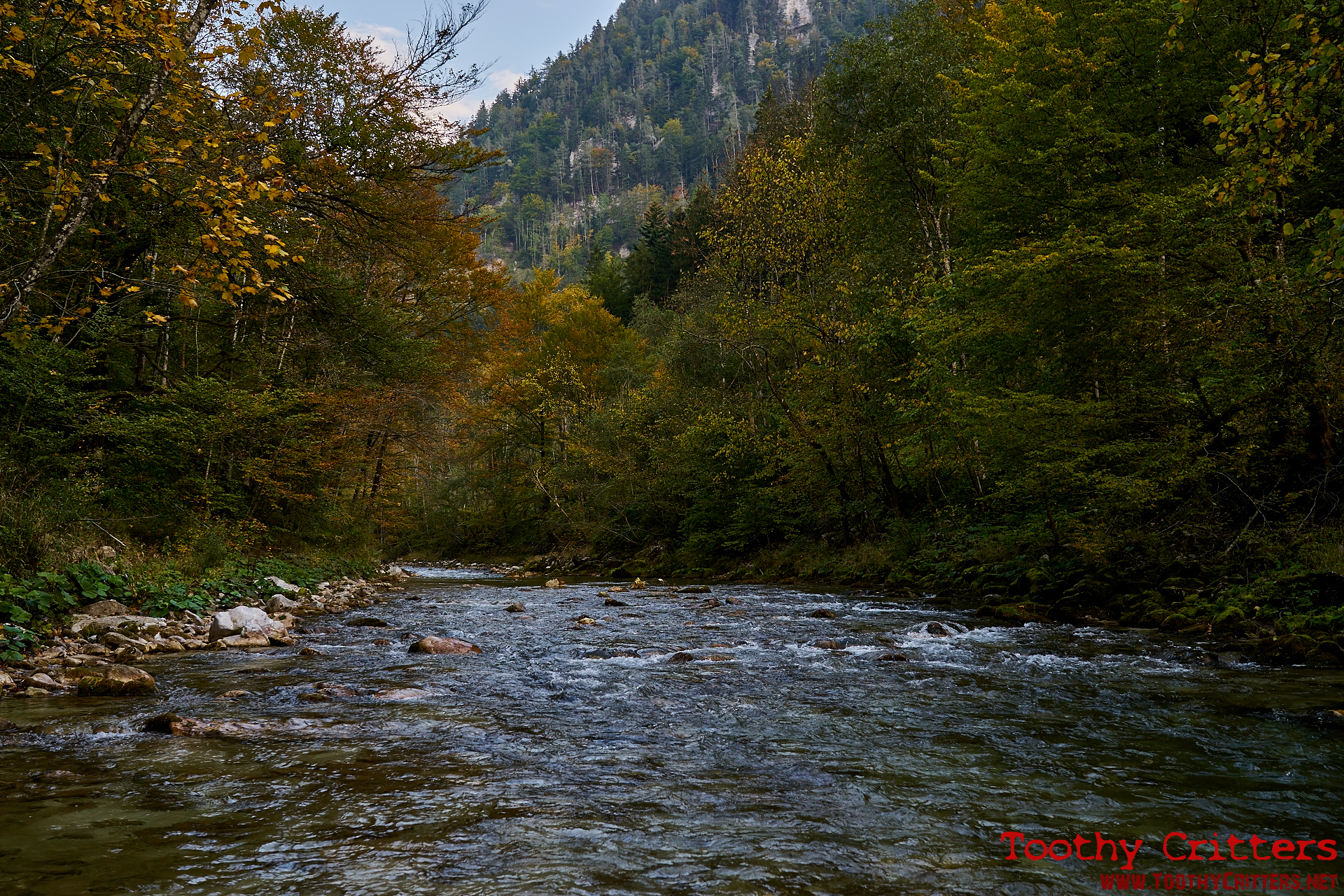 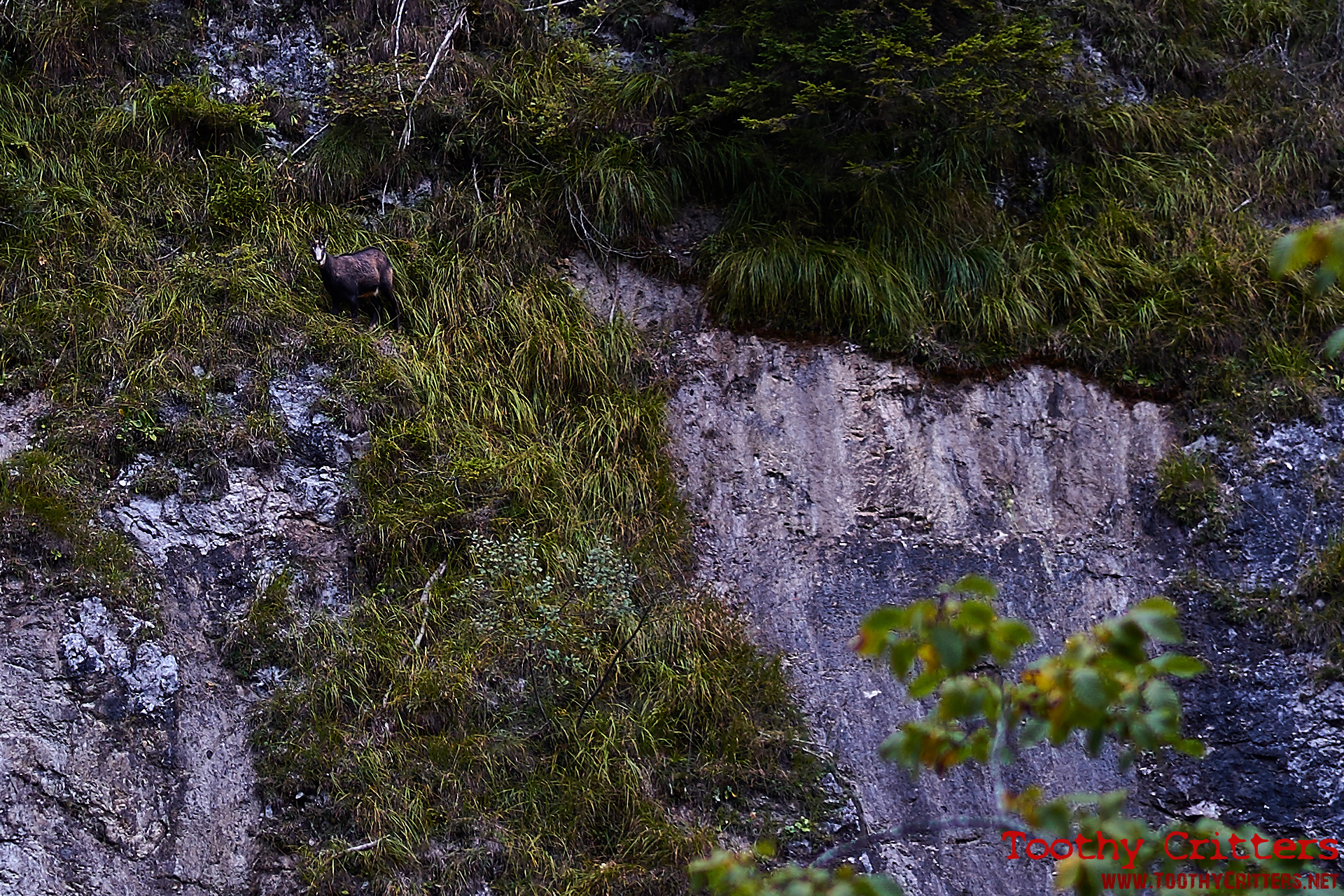