The summer is hot, the streams are cold and the fish are rising. The time went by and I’m not missing my summer pike fishing at all.

The last years I spent most of my time fly fishing for pikes. I like pikes. They are for me the most interesting fish to fish for. But is it worth to fish at 38-39 degrees Celsius for some sneaky little pikes?. I don’t think so and I found my alternative. Don’t think to complicated, its just trout fishing, but a very nice one.

Trout fishing, especially in so remote locations and wild locations is a true unique wilderness adventure. It has nothing in common with a easy to go fishing. You need a bit more preparation and the will to leave some amenities at home. But it can be a so much more rewarding fishery than somewhere nearby. People sometimes forget also the recreation aspect behind fly fishing. I know somebody who does. He likes catching fish and for him fishing is to catch fish. But fishing is more for me than catching a fish, or two. It is being a part of the nature. To feel that we are something else than working machines in an industrial world. 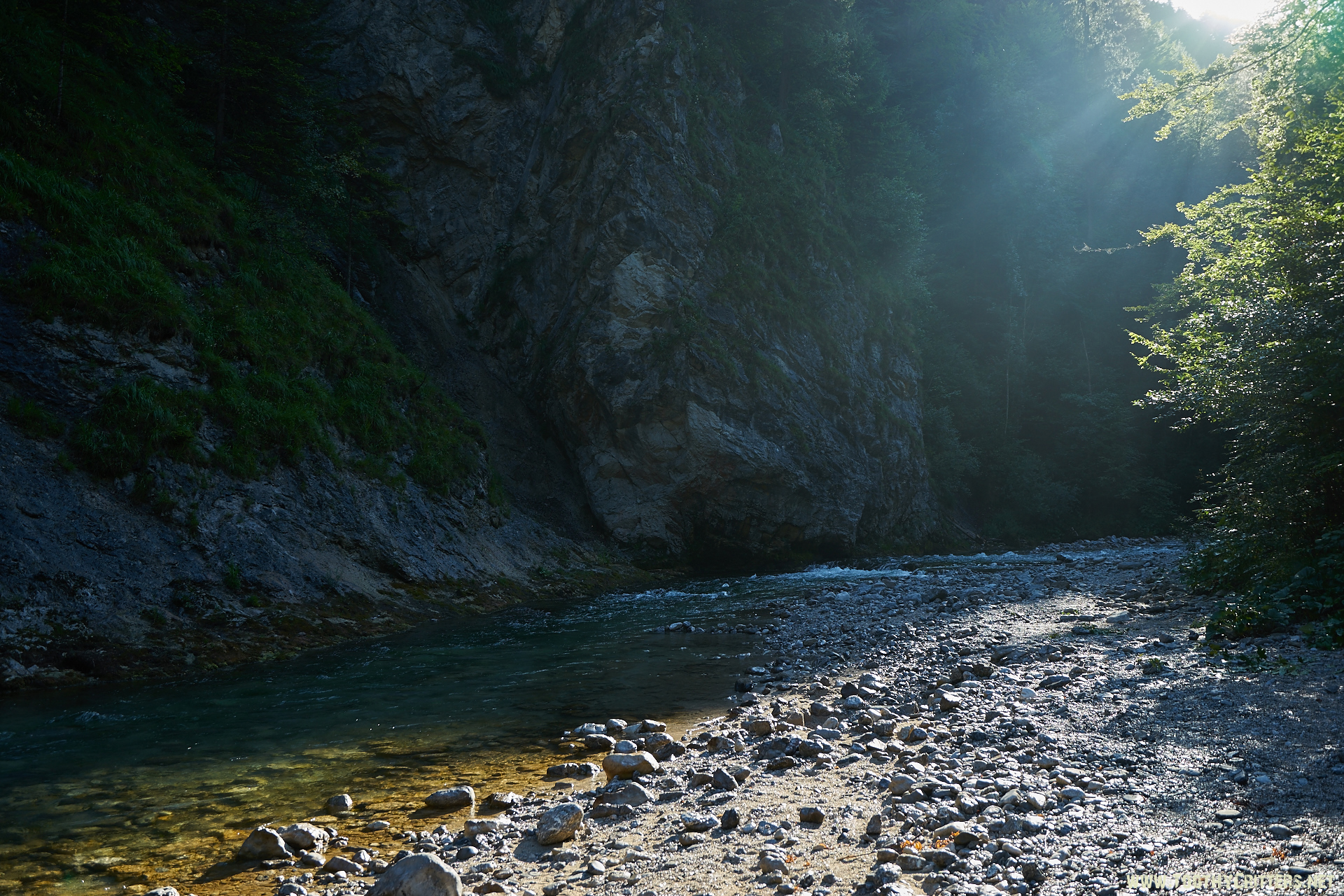 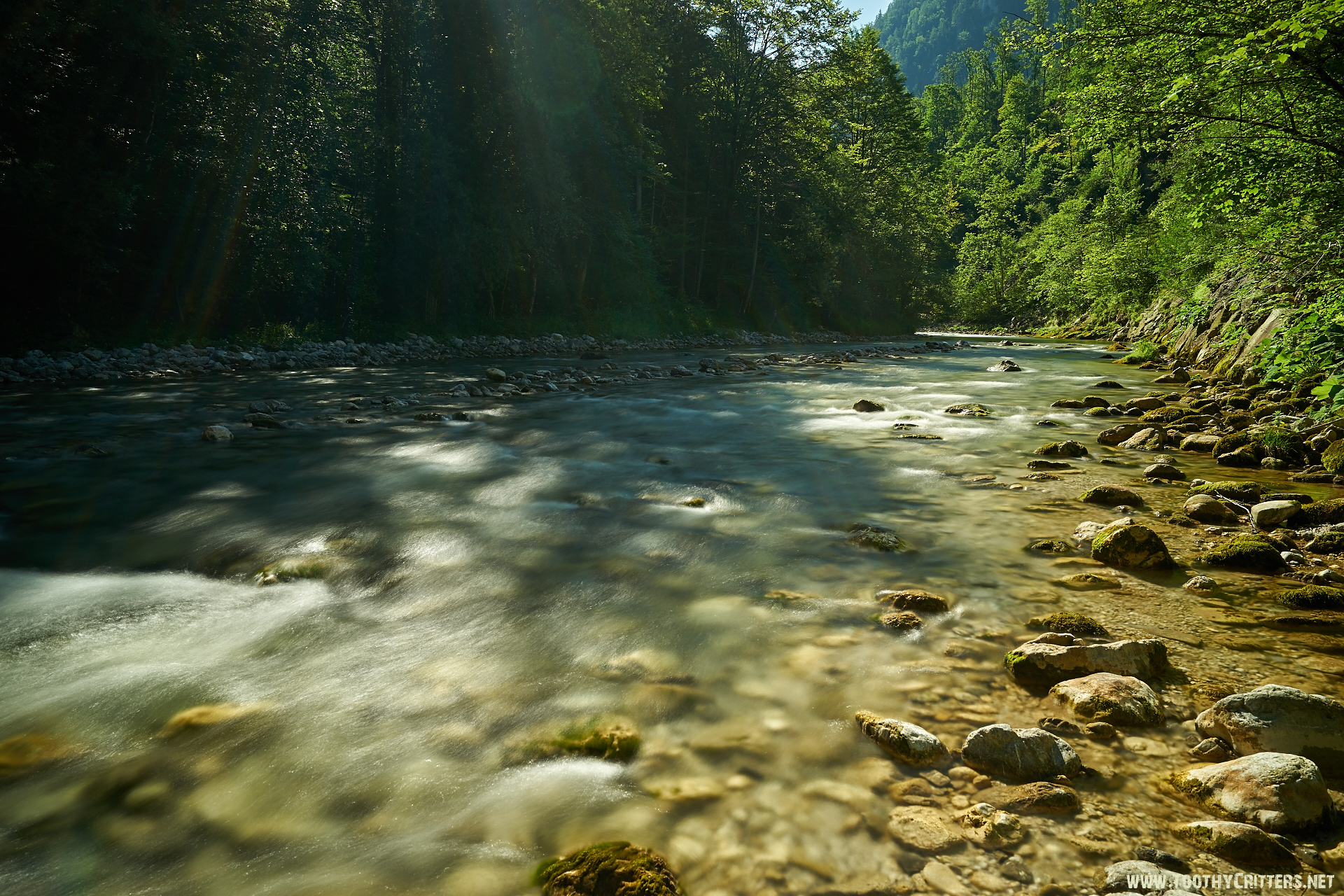 And then are those magnificent waters, wild and untamed. Turquoise green waters that are the natural habitat of wonderful wild trouts. And the fishing is so easy and makes a hell of a fun. There is no science if catching wild trout in wild water. All you need is a small lightweight rod, a mid long lightweight leader and a big bulky fly that imitates something like a caddie. Elk hair caddies, deer caddies or big – bigger – the biggest a stimulator. Later one has its advantage being a challenge for the juvenile trouts so you won’t hook them. Nobody needs to catch finger long baby trouts. The trouts are not as big as they grow in the lowlands but much more tougher. The essence of wild.

Cast a fly and see the trout rising for it. Just see what I have experience the last weeks of trout fishing and motivate yourself. The next weekend is close. 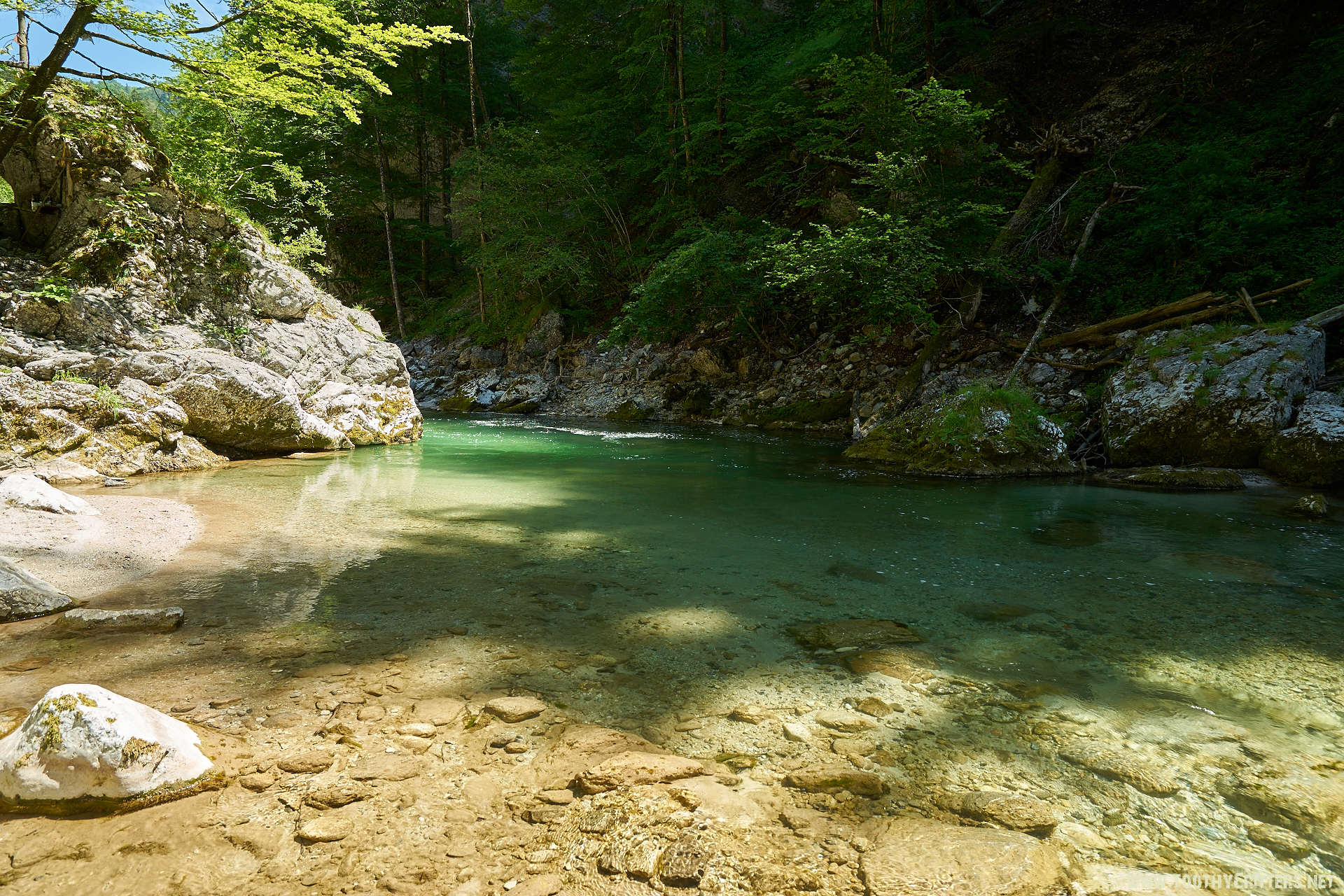 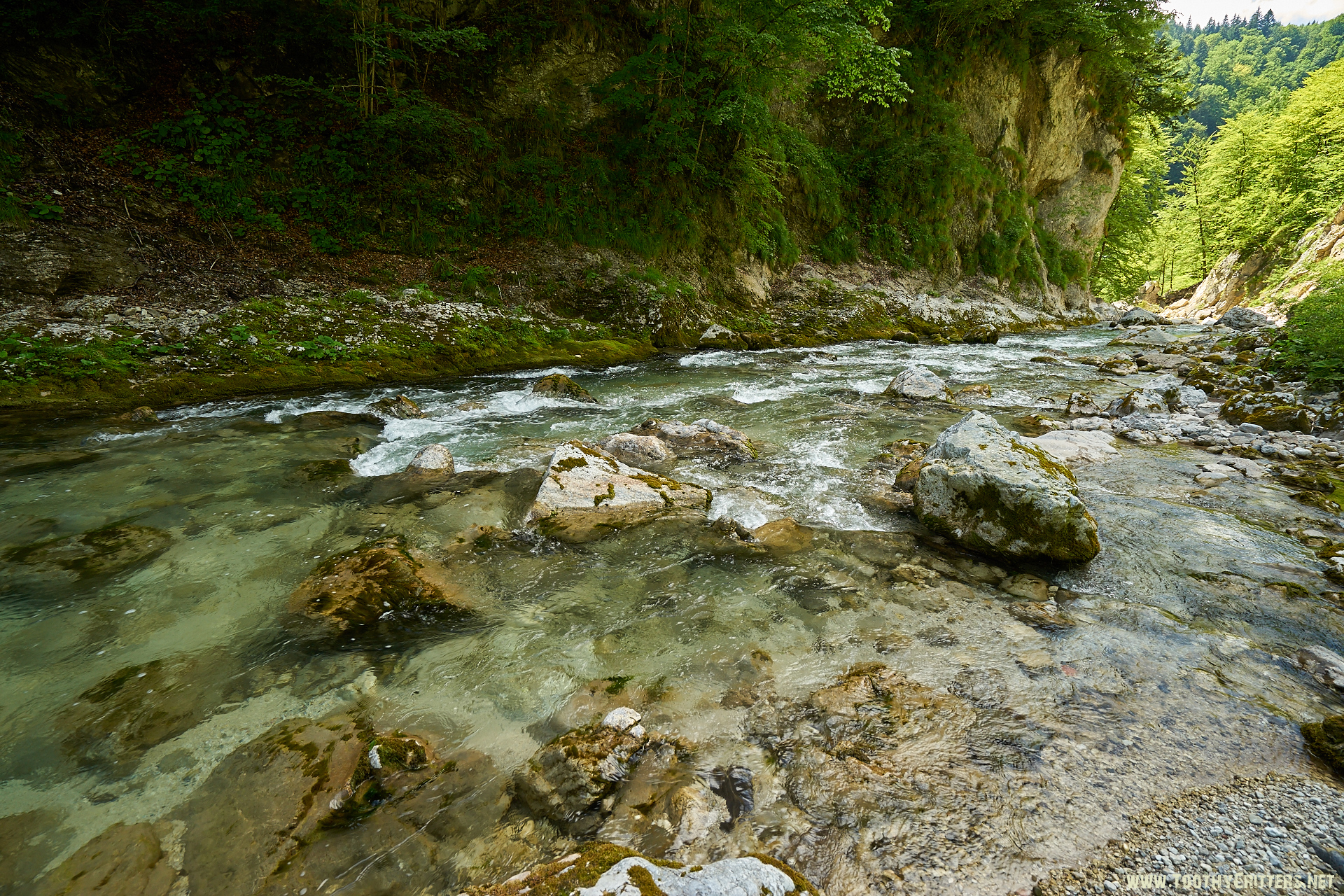 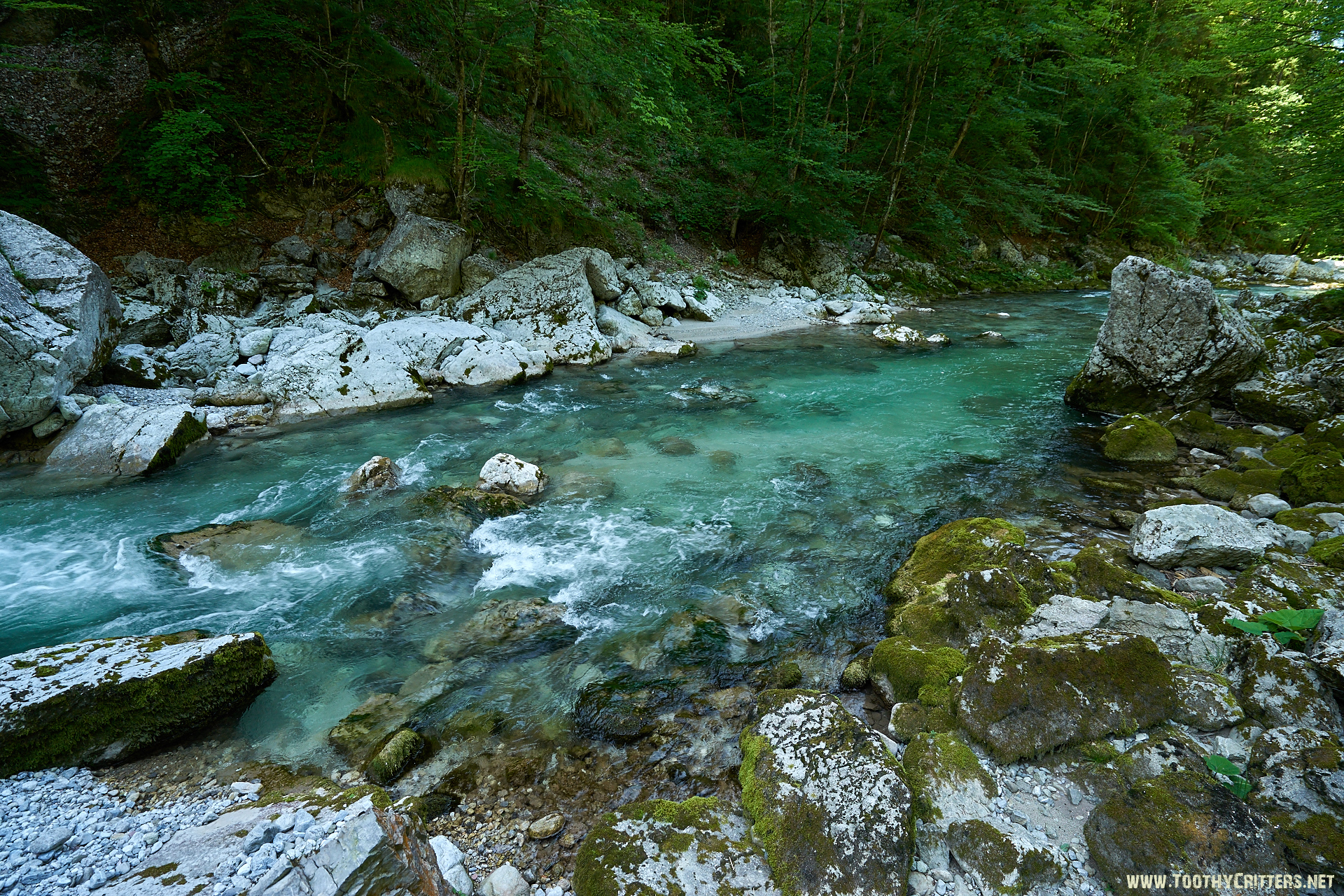 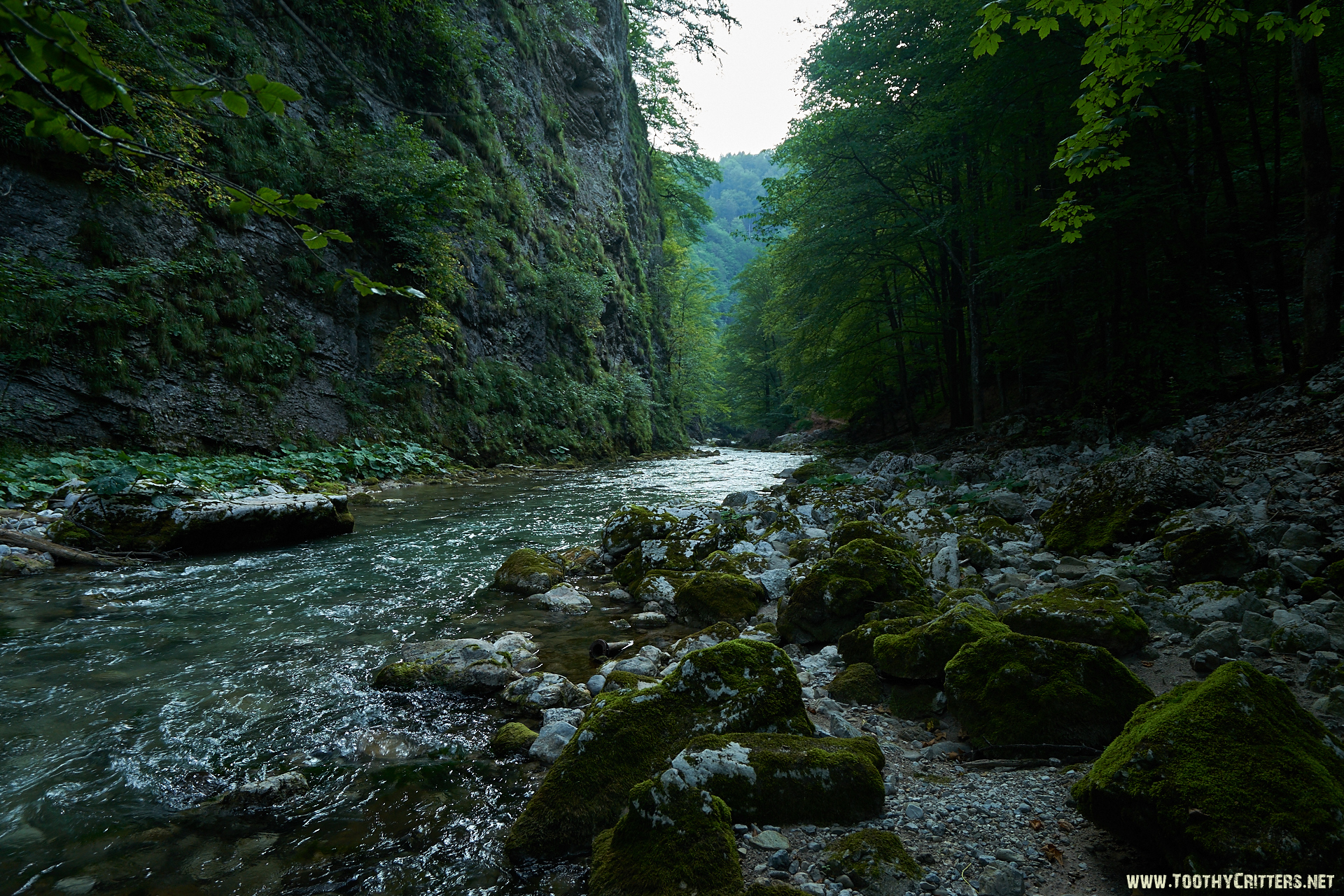 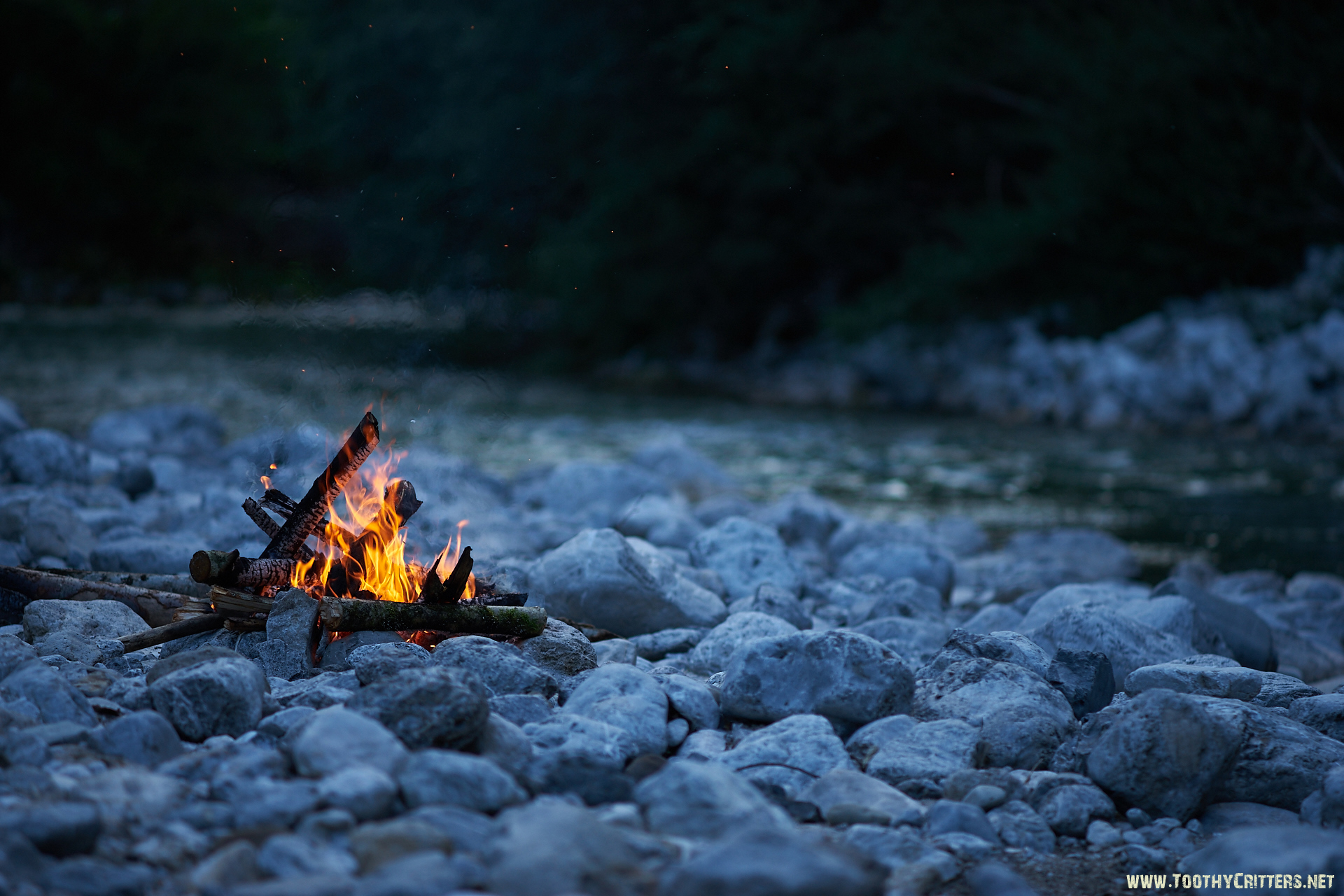 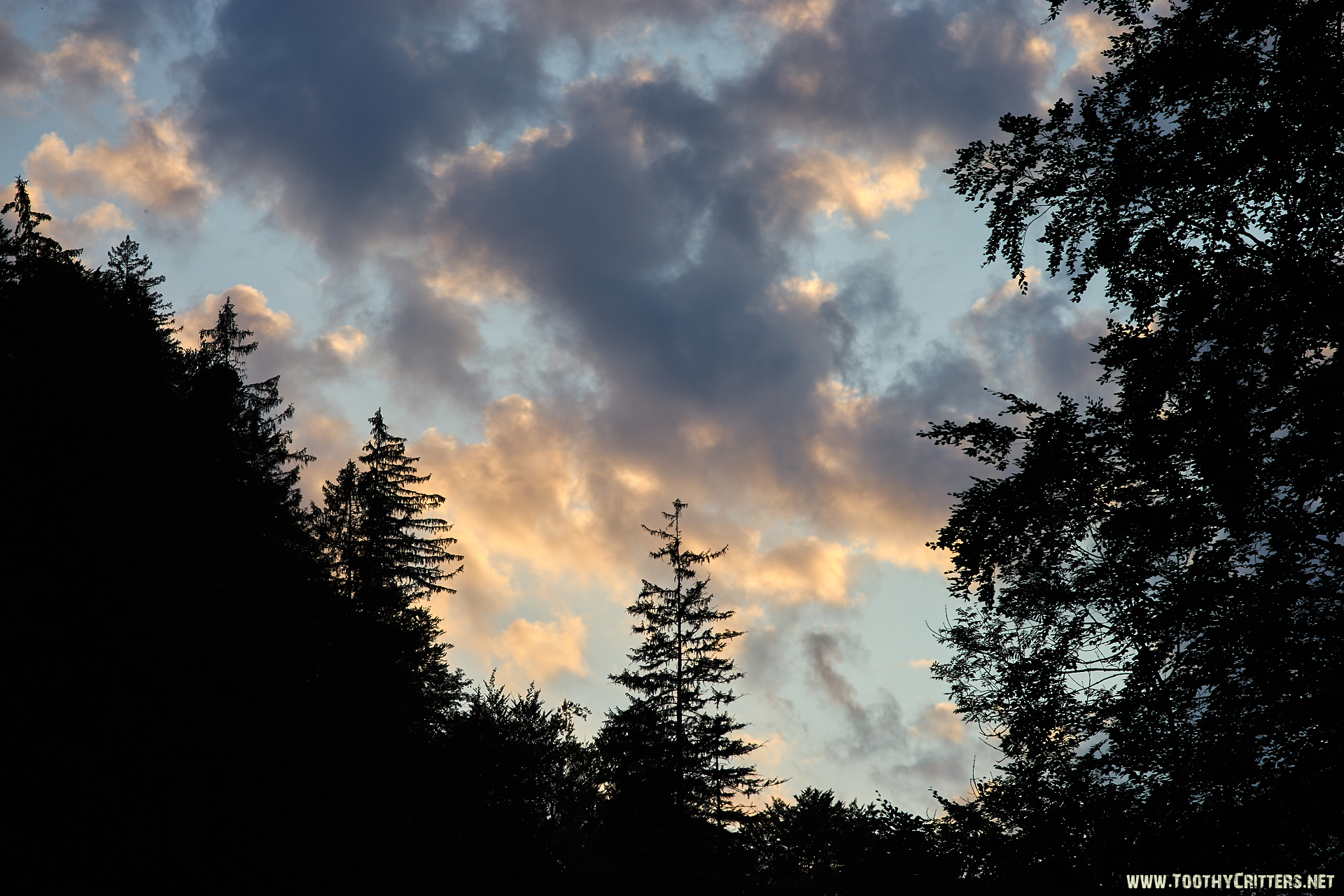 One thought on “Stream stalking”