Yesterday was the last fishing day for this season before all kind of predatory fish are protected for recreation and spawning. It was my last change for pike before a 3 months fishing break. The last day……..

Do you know somehow the feeling when you did something you really like for a quite long time and for no reason the air is out. I’m not unhappy that there is a fishing break. I love to fish but I also love the time when not everything turns around fishing as such. The time to fill up the fly boxes, think about new rods and tackle. And also, in my case prepare for a new adventure.

Nevertheless this issue is about the last day, yesterday. I started into the day with mixed feelings. One part of me wanted to fish and catch something, the other part wanted nothing else than not to go out into the cold. And it was cold, very cold! I planned to fish two spots, mainly concentrating on hot spots to most effectively use the day. Lets say the day offered a big variety of facets. From warm sunshine to a pretty strong snow storm. Like April weather.

The water was winter like very clear. I played it safe with an all black fly. Nothing happened the first hour. I started having doubts about the day. Fly, tackle and my casting were beyond any doubts but what about the other factors? Was it already too cold, was there a weather change that forced the pikes to stop feeding. Or I didn’t have enough patience with the pikes? Lets say I learned something from that situation, I should have known already. When there are fish and you fish concentrated you will catch fish.

A spot with a sunken tree. First cast …….. bang ….. good size fish and lost. Three casts later …… another impact on the black fly ….. this time the hook set and I can land a beautiful mid size pike. Another cast, same spot, and another pike took my fly ….. again lost. No complains to the pikes. It was all my fault. I changed to a different spot. 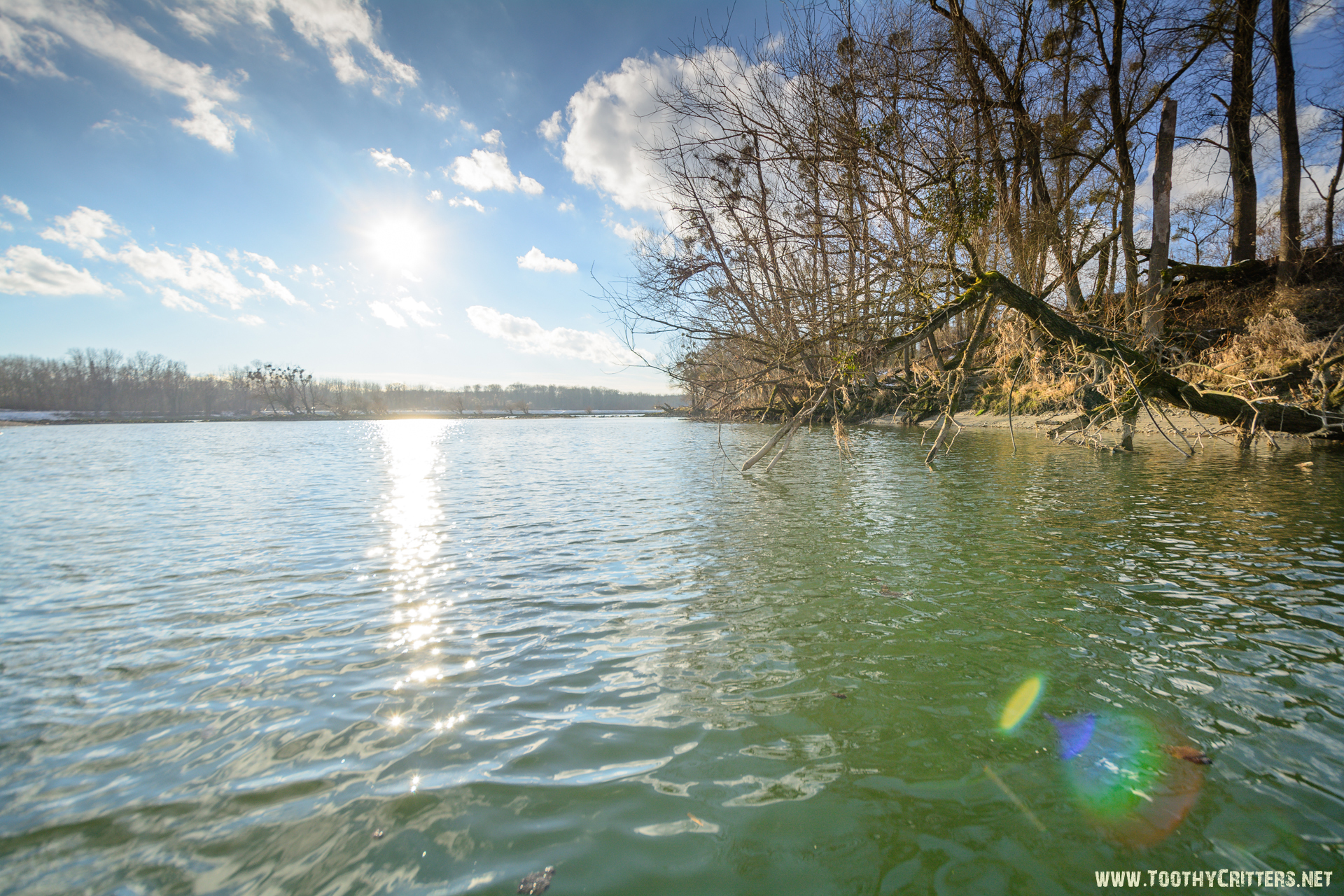 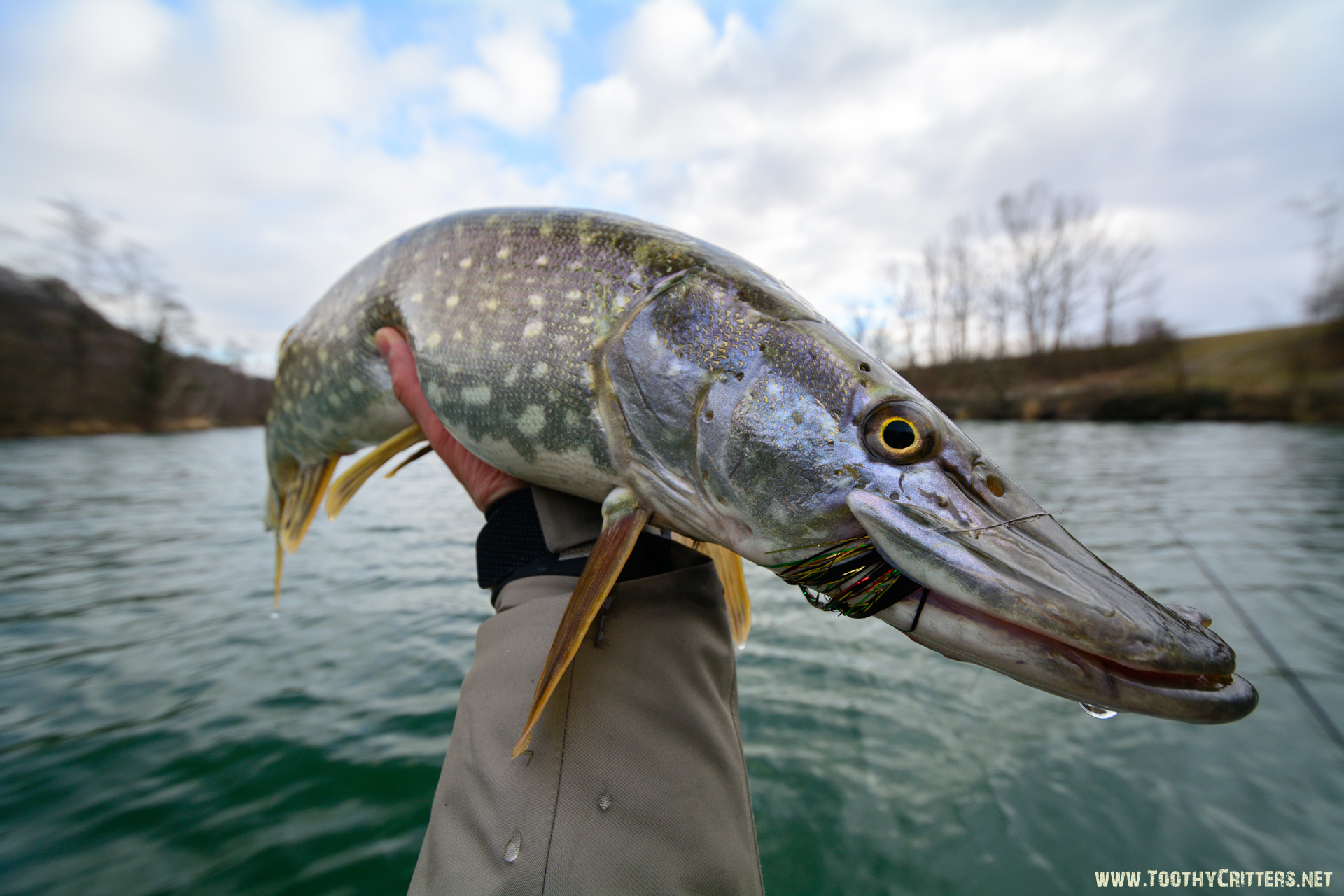 It was already late afternoon, maybe 2 hours of daylight left. It was my addiction that made me changing to another spot, one hour extra of driving. And it turned out to be the right choice. It was like fishing in heaven. The weather there was sunny and warm. Absolutely perfect conditions. I paddled over to a small bay and I knew that something would take my fly over there. The very first cast into that bay. The fly touched the water, 2 -3 strips and damn good size pike took my fly. 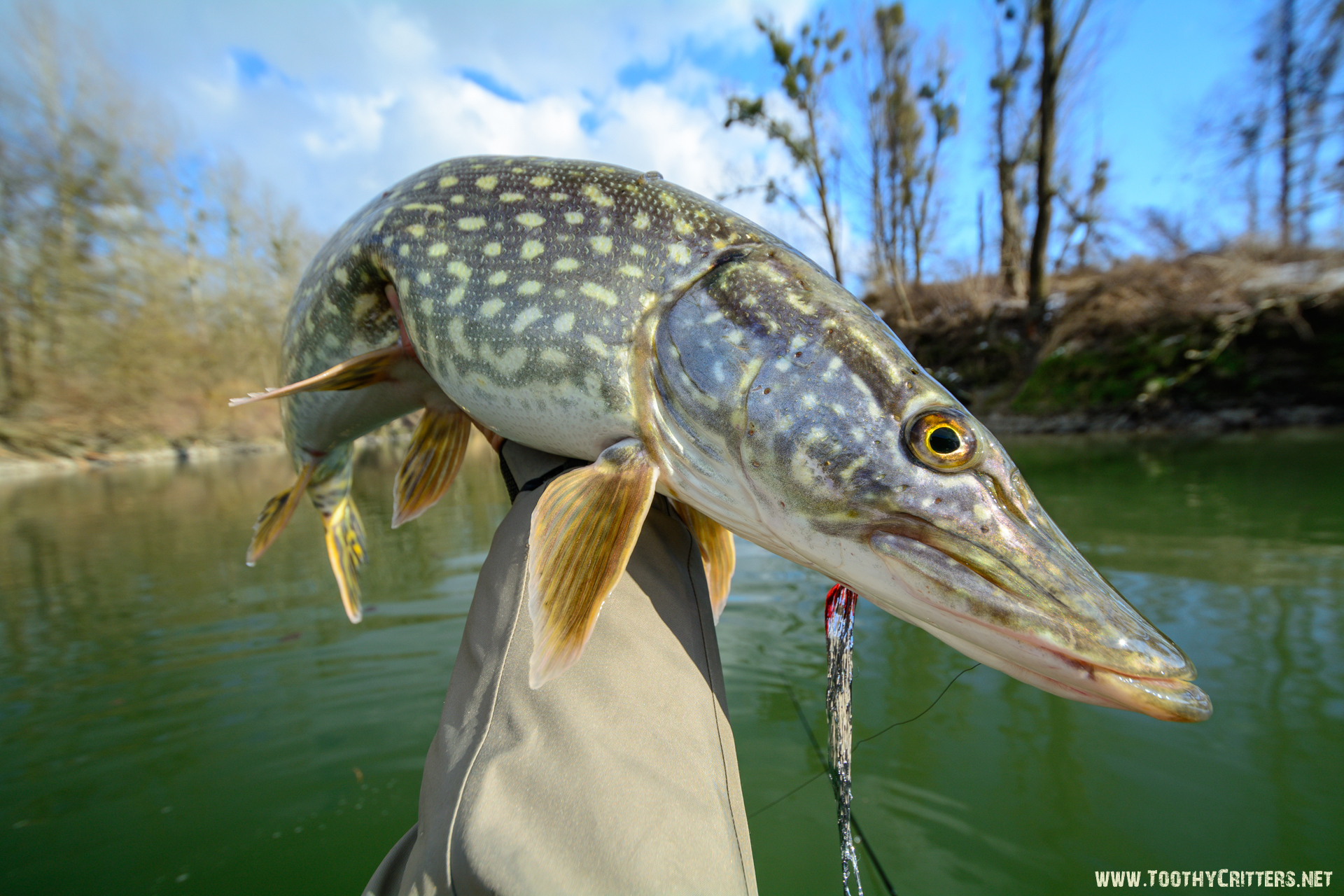 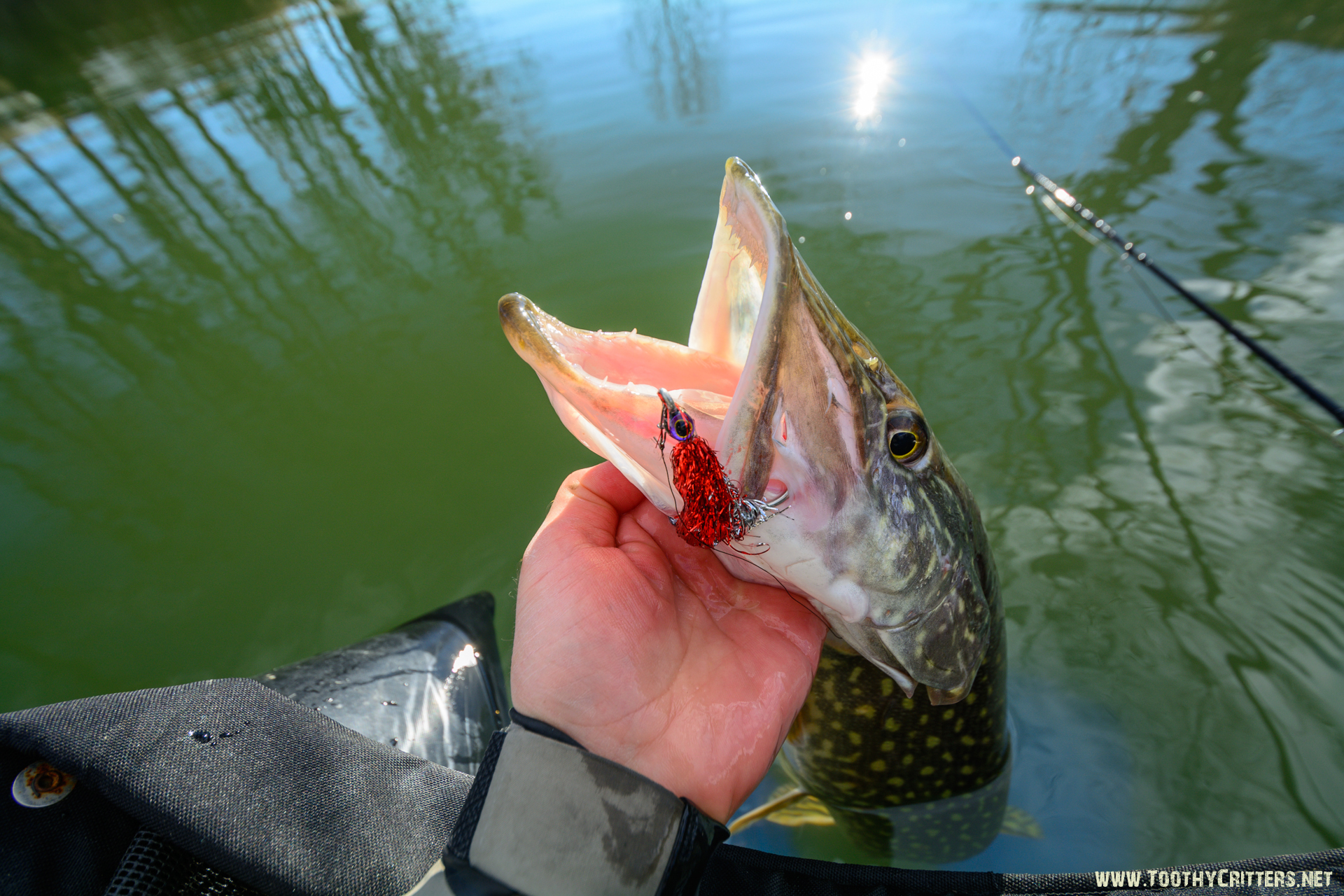 One pike that made me a good fight on my last day. And also the last one for the day. I had one more attack but with this beautiful pike I finished this season. Now its time to shut down and enjoy fishing preparation. Preparation for my next upcoming adventure. 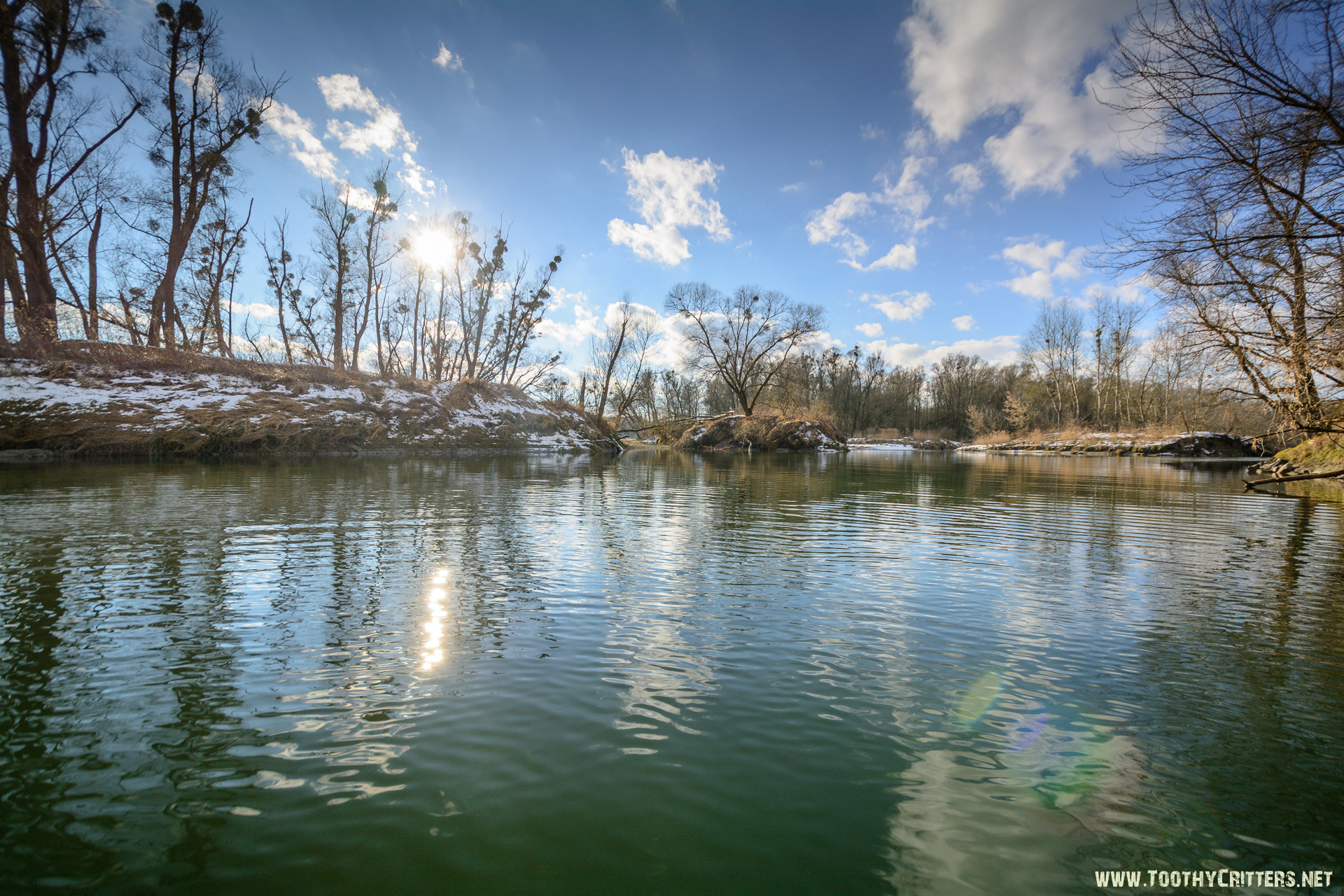 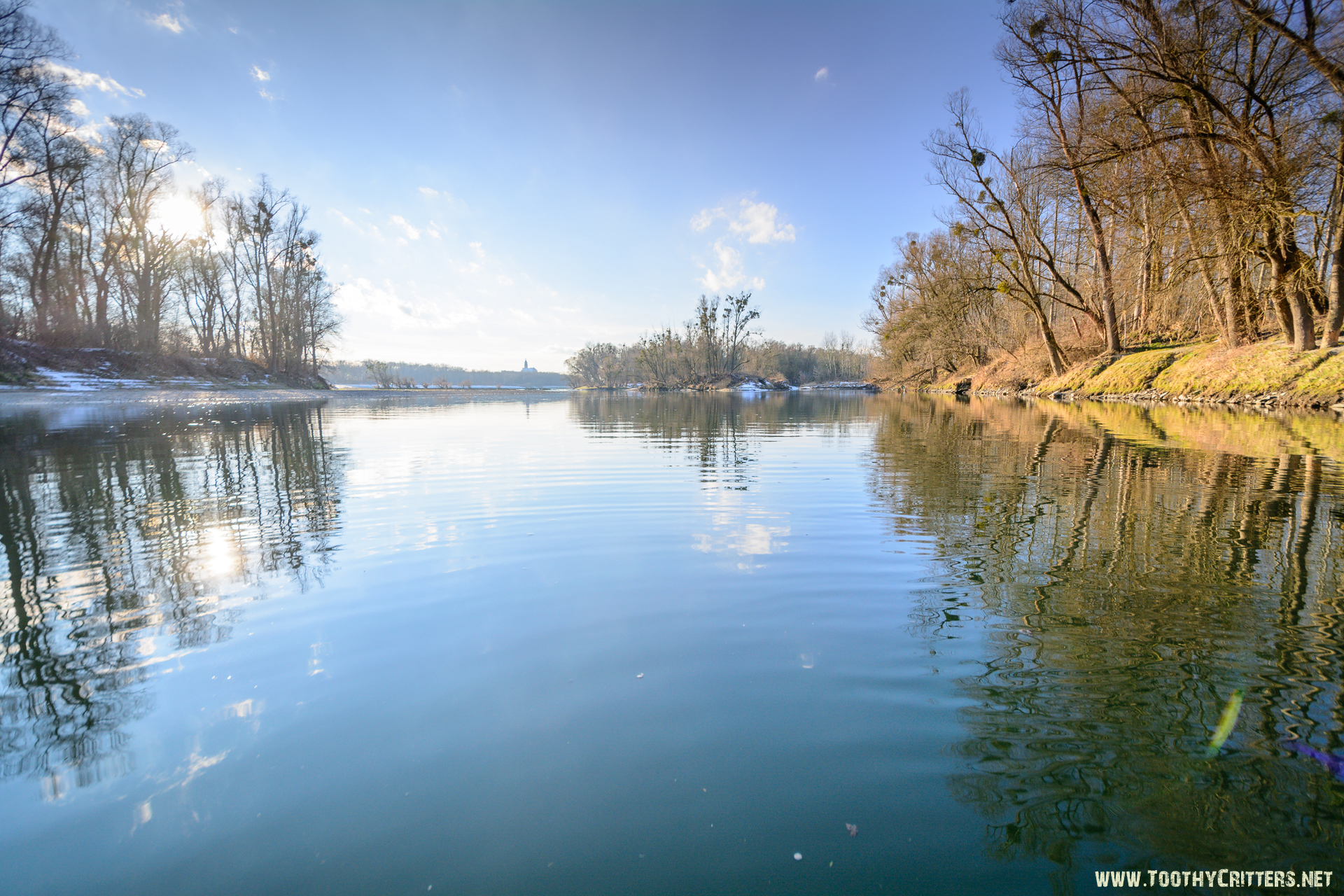 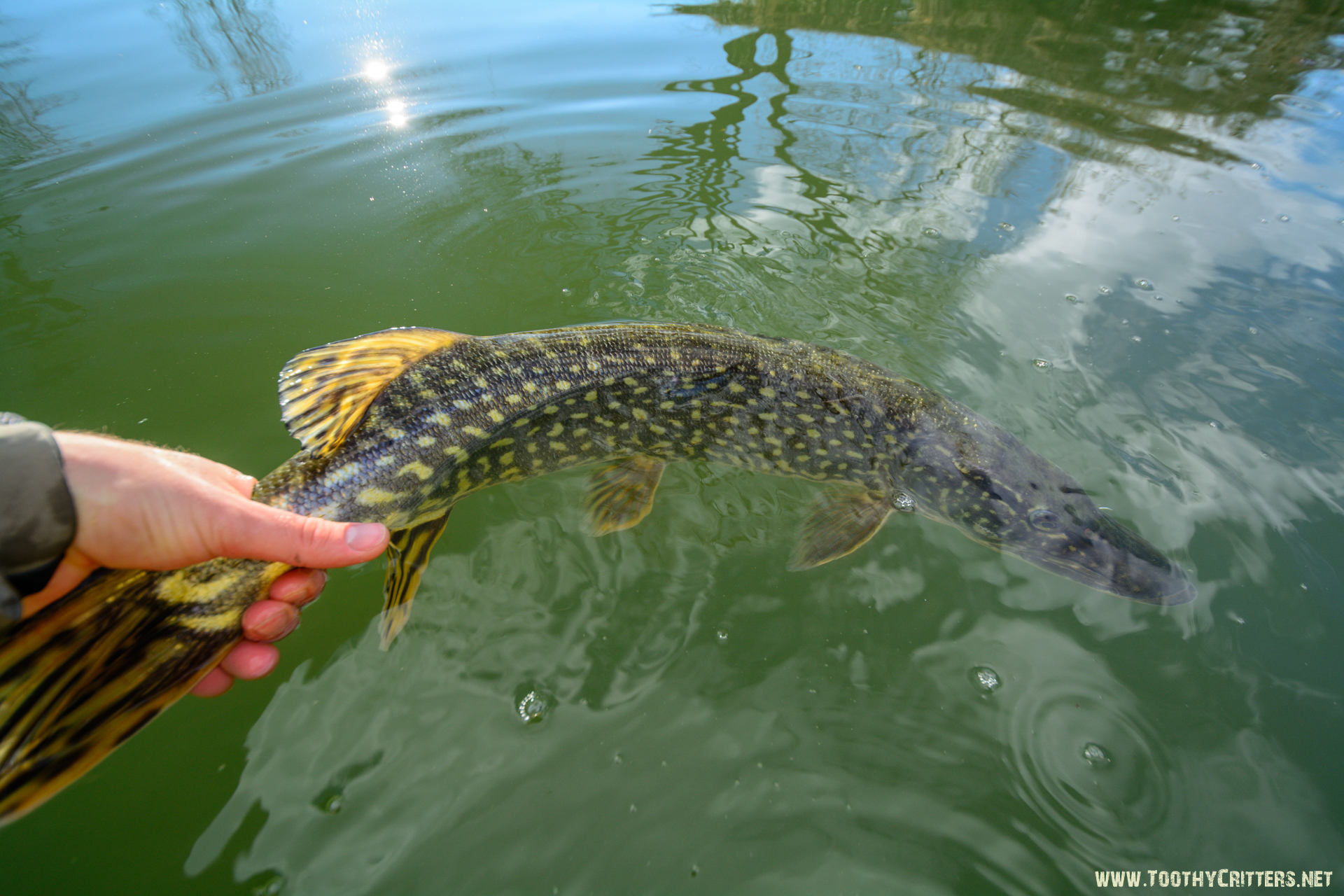 One thought on “The last day”